MANCHESTER UNITED boss Jose Mourinho is not the only reason the club are struggling. That’s according to Premier League legend Alan Shearer. 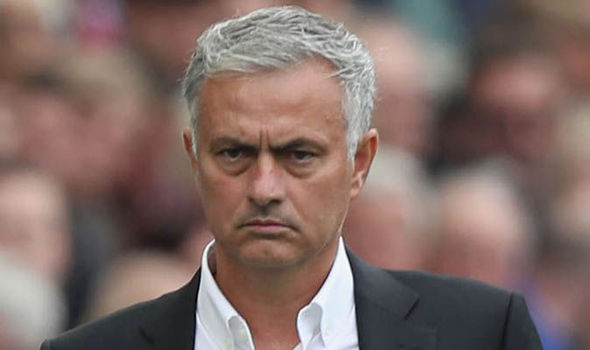 The Red Devils are on the verge of crisis following a disastrous transfer window and a disappointing start to the season.

Mourinho was desperate to bring in a centre-back during the summer but failed to sign anyone despite targeting Harry Maguire and Toby Alderweireld.

And after beating Leicester on the opening day, United suffered a shock 3-2 defeat at Brighton last weekend.

After reportedly clashing with Ed Woodward, there have been suggestions that Mourinho has lost the dressing room.

The Portuguese stunned the media yesterday by leaving his pre-match press conference after just four minutes.

But Shearer believes the blame for the mess at the club does not solely fall on Mourinho.

And the former Newcastle striker insists star players such as Paul Pogba and Alexis Sanchez need to prove their worth. 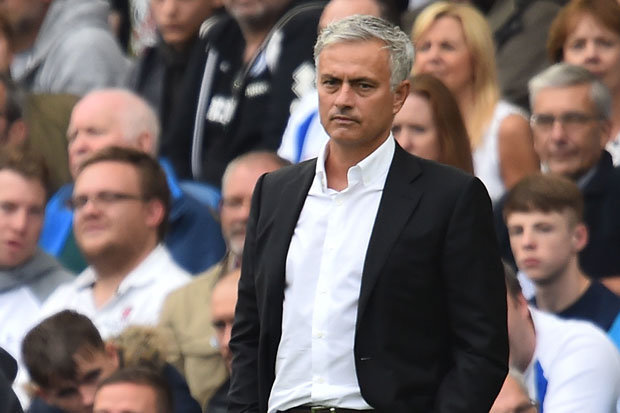 “I think it’s very unfair that Jose seems to be getting most of the flack,” he told Coral.

“I think it’s very embarrassing for that particular football club when you consider years ago everything used to be kept in house at Manchester United, the press found out about nothing.

“Now everything’s splashed all over the back pages.

“They’ve been beaten off Brighton, it’s only two games into the new season but it seems as if there’s huge problems there.

“Someone needs to take control of the football club.

“Mourinho is what he is. They gave him a new contract six months ago.