There is a plausible possibility that we could see Azimio leader Raila Odinga and his running mate in the August 9 elections Martha Karua back in Parliament if a petition filed at the Independent Electoral and Boundaries Commission (IEBC) sails through.

The proposal in the petition authored by a Nairobi architect Nyongesa Makhanu is that the Constitution should be changed to allow Presidential candidate runners-up to secure a slot as a Nominated MP in the National Assembly.

Moreover, if the petition goes through, then the runners-up’s running mate will also be automatically nominated to the Senate.

This means the ODM supremo could make a comeback in the August House 10 years since he represented Lang’ata constituency in 2013 when he doubled as an MP as well as the Prime Minister.

On the other hand, Karua would be a first-time senator since the advent of Devolution in 2013 in line with the 2010 Constitution.

Makhanu also proposes that a President needs to be from another community other than that of the retiring or the predecessor.

According to the petitioner, the 2010 Constitution presents a major setback that denies Kenyans the opportunity to have effective oversight of the Executive through the Parliament.

Why Pump Prices are Expected to Drop on Friday 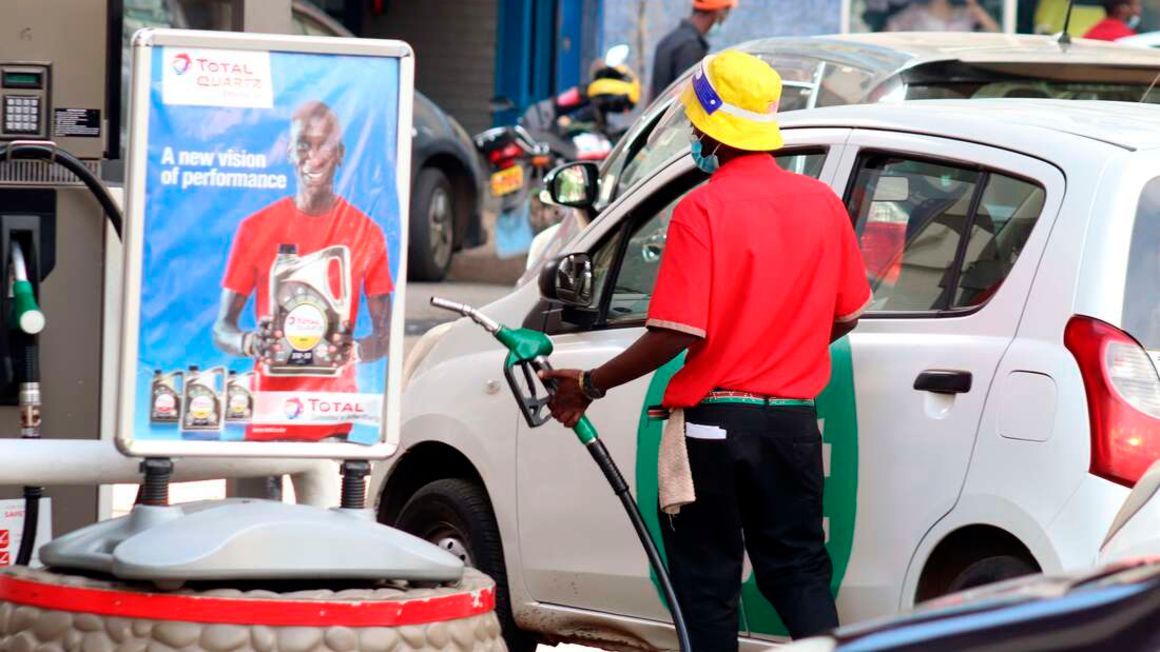 Pump prices are expected to ease for the first time in nearly a year in the wake of a sharp drop in the cost of refined fuel imported into the country.

Data seen by the Business Daily shows that the cost of imported refined fuel that will be used to determine prices in the monthly cycle starting Friday midnight has dropped 10 percent to $105.96 per barrel down from the $117.53.

Win for Ruto Allies as They Are Proposed to Head Committees

Key allies of President William Ruto are set to win big after they were proposed to chair various departmental committees.

A team that had been formed to place MPs allied to the Kenya Kwanza coalition in various House committees has concluded the exercise and handed over the report to Ruto for approval.

Farouk Kibet Reveals Secrets of His Friendship With Ruto 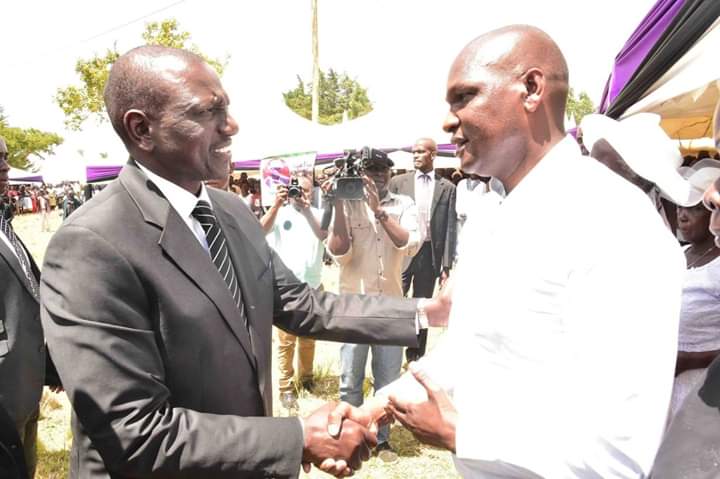 President William Ruto’s powerful right-hand man Farouk Kibet has been making headlines in the past couple of days after hosting a thanksgiving service in Uasin Gishu County, where a section of leaders allied to the United Democratic Alliance, UDA party heaped praises on him.

During the campaigns before the August 9th elections, Kibet was conspicuous in Ruto’s meetings with Kenyans online asking about his role in Ruto’s inner circle.