After weeks of speculation, President Uhuru Kenyatta is today set to meet with Education CS George Magoha and other stakeholders to discuss a plan to fully reopen learning institutions.

According to Magoha, learners are better off at school hinting at the possibility of earlier reopening amid a surge in the number of Covid-19 cases. The CS assures that the ministry is handling the breakout of Covid-19 at some learning institutions such as Maranda High school insisting that the matter “is under control”.

Reports have further suggested that learners could resume studies as early as next week as Magoha refuted claims by school heads that students were ungovernable in schools as they only resorted to adhering to health protocols while under strict supervision.

Ironically though, on the eve of the key meeting, 52 candidates reportedly tested positive for Coronavirus (Covid-19) at Kolanya Boy’s High School in Busia days after 11 cases were reported at Friends School Kamusinga and 6 at Kimilili Boys High School in the neighbouring Bungoma County.

This begs the question; with surging cases being reported in schools recently, do you think the rest of the learners should be recalled to return to learning institutions? 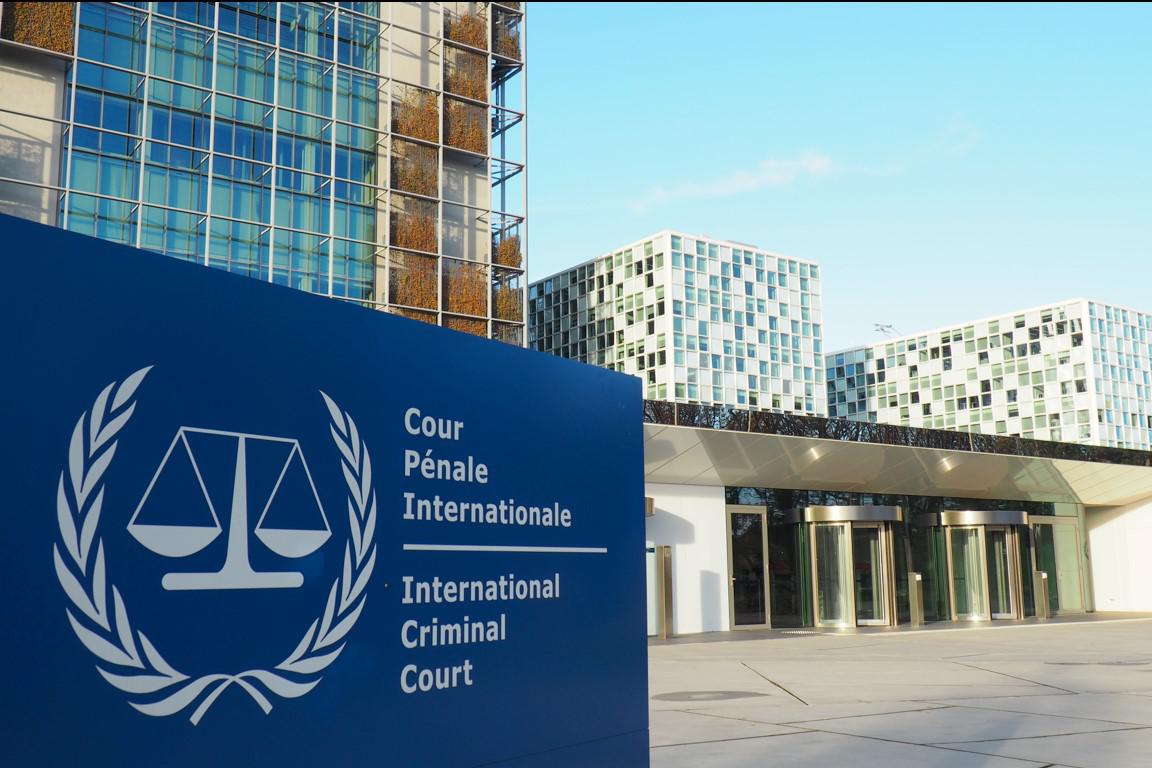 The International Criminal Court has established a pre-trial chamber to hear the case against lawyer Paul Gicheru.

The ICC on Tuesday also confirmed that Gicheru voluntarily presented himself to The Hague, bringing a fresh twist to the collapsed case against Deputy President William Ruto. 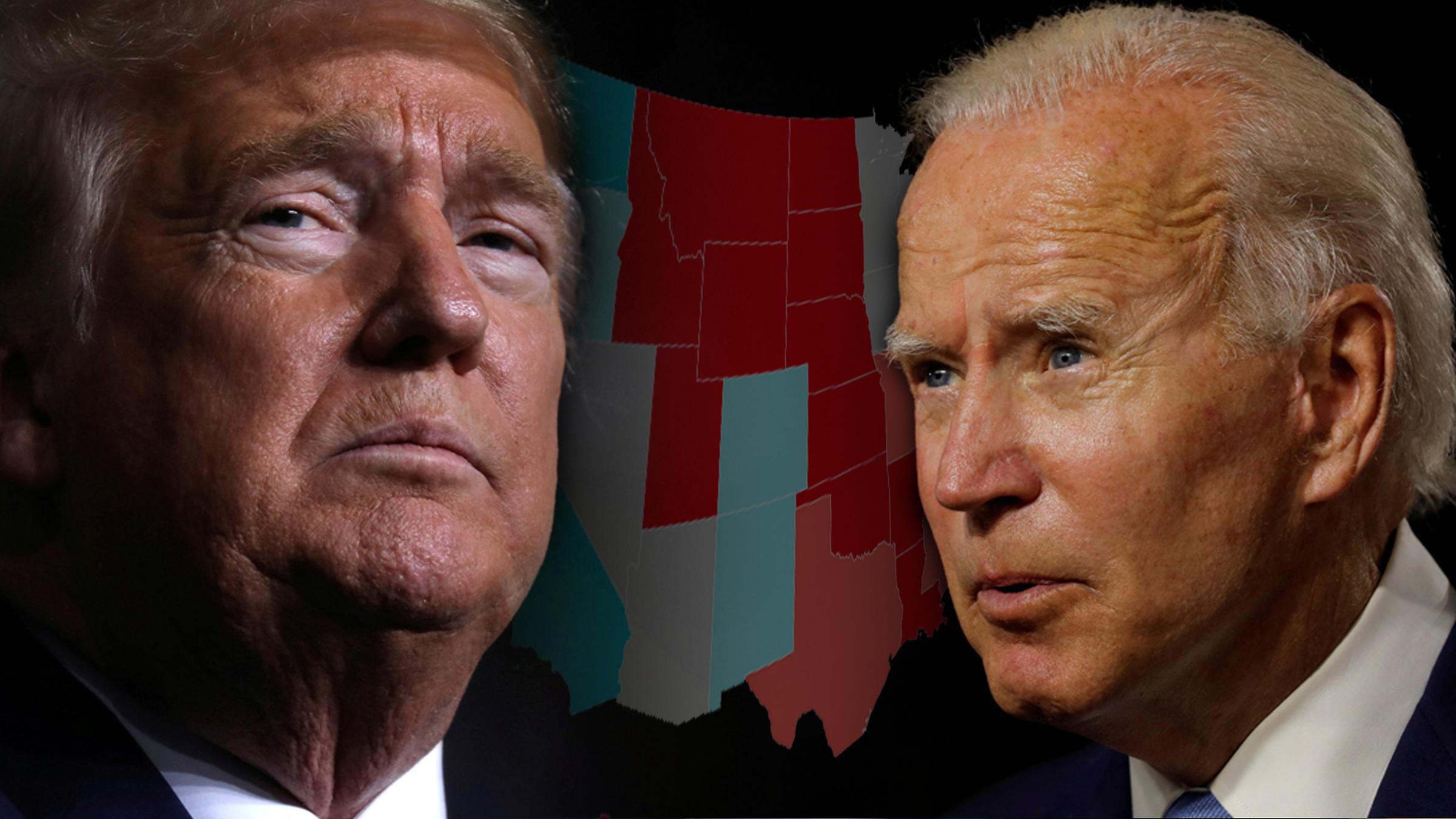 President Donald Trump and Democratic challenger Joe Biden are battling it out for the White House, with polls gradually closing across the United States Tuesday and a long night of waiting for results ahead.

The first results are trickling in, with US media projecting wins for the Republican incumbent so far in 13 states including Indiana, Kentucky, Oklahoma, Tennessee and West Virginia — all states he won in 2016. 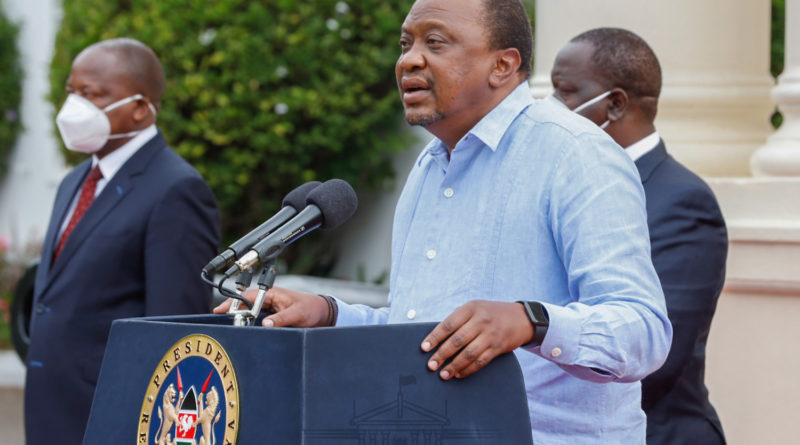 President Uhuru Kenyatta is on Wednesday set to hold a crucial meeting with governors to agree on how to manage Covid-19 second wave amid lockdown fears.

Governors have indicated they will push for the reintroduction of tough measures to curb the virus.

Possible lockdown and increased curfew hours are among measures on the card, with the President expected to meet the National Security Council later in the week to make a decision.

US President Donald Trump has taken an early lead in the country’s presidential elections despite earlier opinion polls showing that his opponent Joe Biden would win the tightly contested race. Do you think Trump will hold onto the lead and secure a second term?