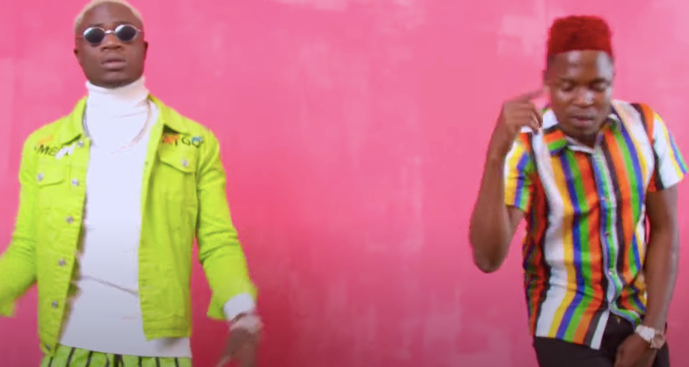 Kenyan singers B-Classic and Bruce Mfalme have teamed up for another impressive project dubbed “Zezeta” proving that they are not only talented but also dedicate to their careers in music.

This time around, the two artists wanted to make a statement and they went on to inject Ksh 2 million for the song, something we rarely see in the Kenyan music industry.

The two singers revealed that they have been working hard and they wanted to prove they have what it takes also to make club and radio hits.

The song was produced by Toplayer on the Beat & Champion Studio. Champion Studio has been the home for the two artists since they started their careers a few years ago.

“Zezeta” also comes just a few weeks after B-Classic blessed his fans with a new jam called “Baby I Swear”. Mflame also released his new song “Kokota” in the recent weeks. Both songs were produced by Champion Records and have managed to become radio hits during the pandemic period.

Watch the video below: