Martinelli signed for the Gunners from Ituano last summer and has been impressive in Arsenal Jersey, having already hit the 10-goal mark since his arrival. The 18-year-old has become a fan favorite at the Emirates and Leno believes the Brazilian has the right attitude to become a great player. 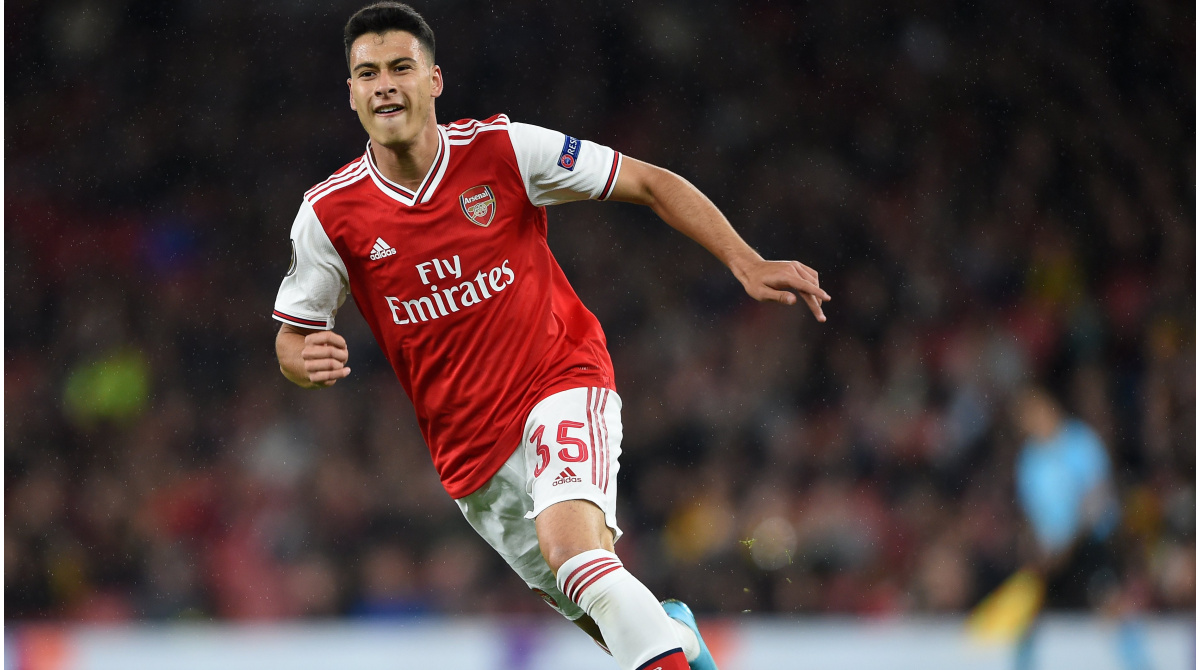 “He can become a world-class player. World-class 100% because he has talent, he has quality,” he told SoccerAM.

“But I think his biggest strength is his mentality. He is working unbelievably (hard). I remember in our bad time when we struggled a lot, he was working so hard, he was one of the leaders and at 18 years old he came from nowhere, nobody knew him before and to play like this, to behave like this, is very good to see.”

“I think if he keeps going like this he will be an unbelievable player.” 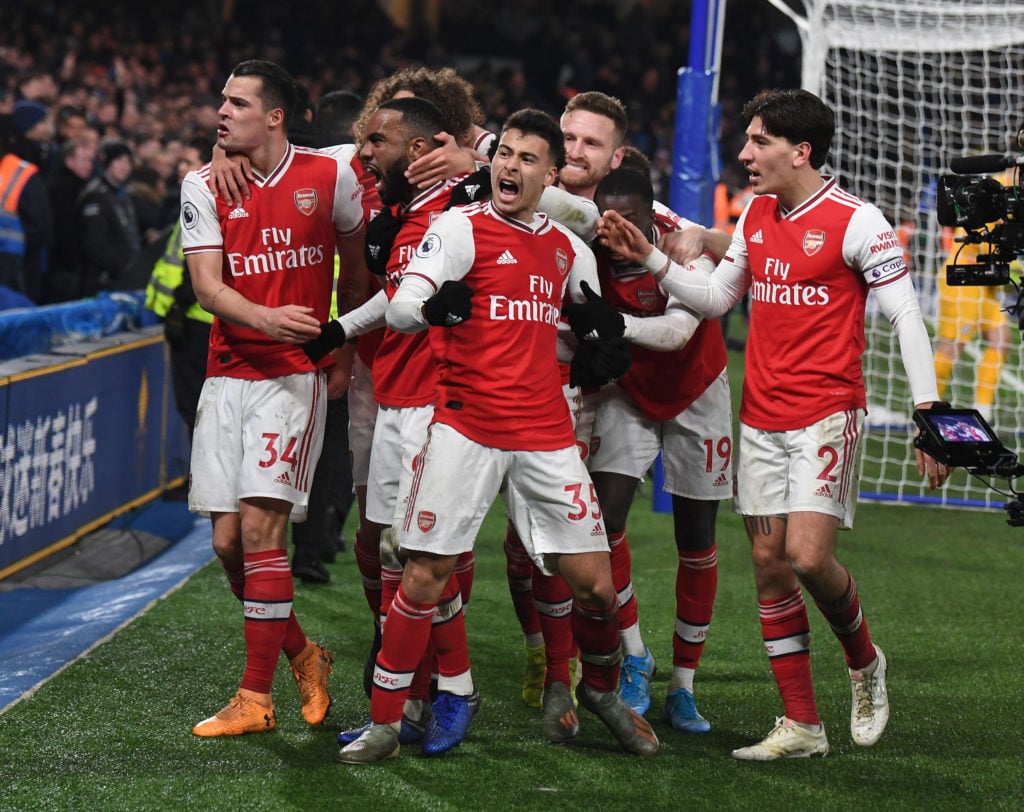 The former Ituano ace was recently listed among the top 10 of Football Talent Scout’s list of the 50 teenagers in world football, alongside fellow Gunners Bukayo Saka and William Saliba.

He is also the second highest scorer at Arsenal behind only Aubameyang who won the English Premier League Golden Boot last season.