Former Manchester United boss Sir Alex Ferguson is one of the greatest managers Premier League has ever had. For anyone aspiring to be a coach in future, growing under the great Ferguson is probably the best way to achieve your dream.

In his 26 years reign at United, the Scottish bagged 38 trophies including 13 Premier League titles, five FA Cups, and two UEFA Champions League titles. He was knighted in the 1999 Queen’s Birthday Honours list for his services to the game.

That made Ferguson be an explicitly outstanding man, who earned the adoration of many. Of course, some of the players he coached have served as managers, with the likes of Ole Gunnar Solskjaer still serving in that capacity. 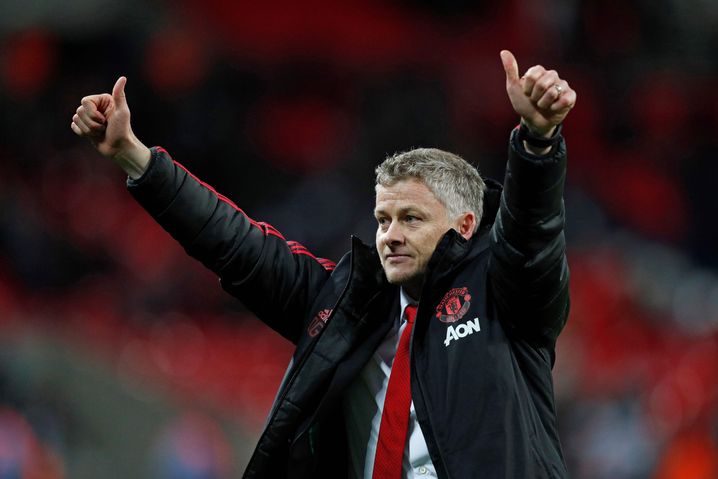 But some Ferguson players have been unlucky to succeed as managers. Let’s have a look at top three of his stars who terribly failed.

Scholes is one of Man United players who served the club for a long time. He played as a midfielder, giving immense contribution towards Alex Ferguson’s success. The 45-year-old scored 150 goals in over 700 appearances between 1993 and 2003.

In February was appointed the manager of his boyhood club Oldham Athletic. He was given the job a few days after declaring his desire to be a manager.

But 31 days into the job, Scholes resigned, claiming he was misled over the amount of control he was to be given and did not find it possible to work as he intended.

Neville played for Man United in his entire career, making him a one-club man. He joined the Old Trafford side in 1992 and retired in 2011. He then went into punditry and as a commentator at Skysports before taking over as Valencia head coach in 2015.

Just after four months, the former United right-back was sacked over poor run at the Spanish club. He admitted he was willing to continue serving Valencia bur reckoned the results were not appealing, a thing that raised doubt over his contract extension from the five months he was given.

Paul Ince played as a midfielder from 1982 to 2007. He began his career at West Ham United before joining Manchester United in 1989.

In his six-year stint at Old Trafford, Ince scored 25 goals in 206 appearances. He later joined Inter Milan in 1995 and returned to Liverpool in 1997.

The English star showed great promises in the early days of his managerial career, but he is now considered one of the managers who failed to succeed. 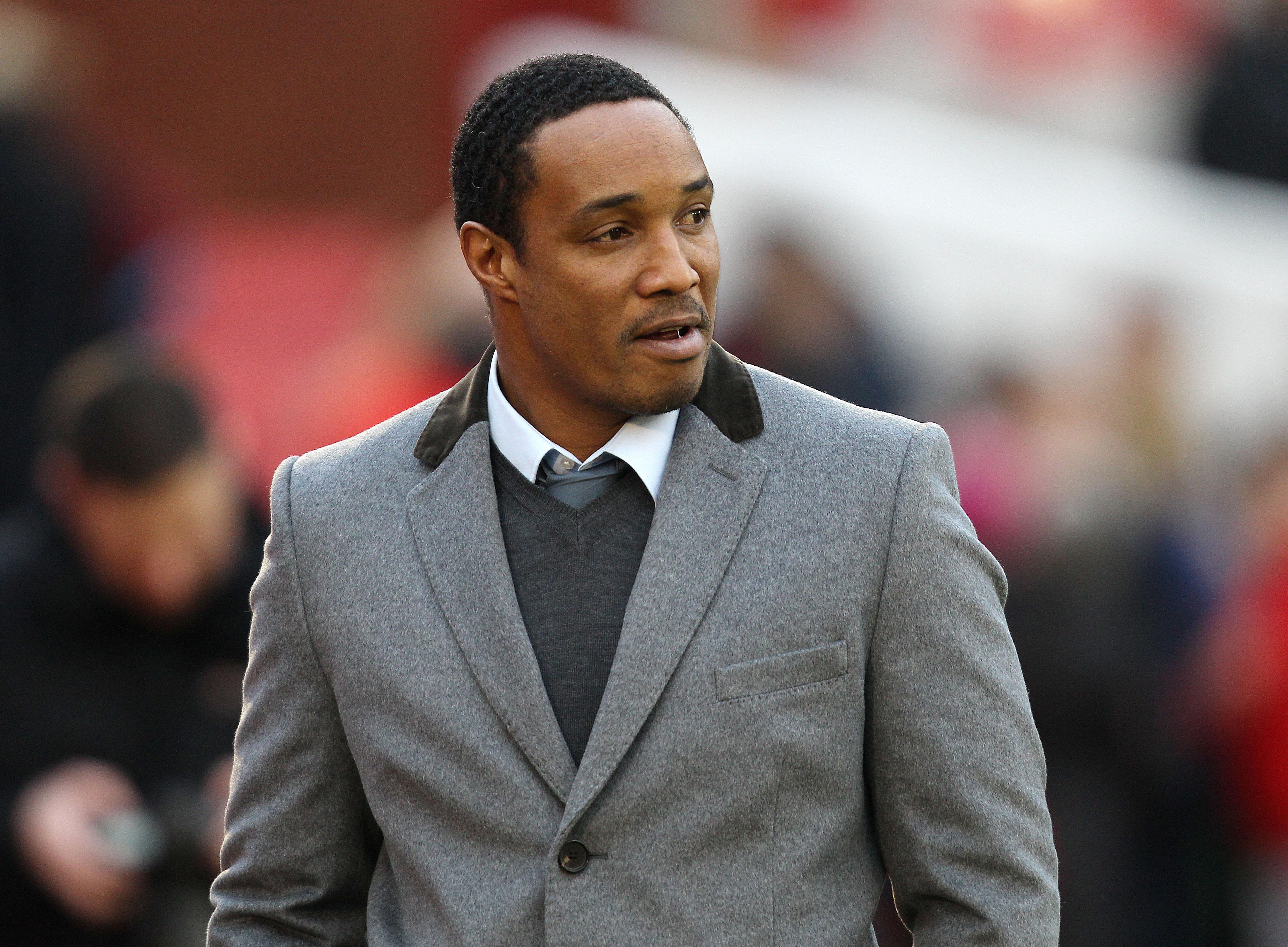 Ince did a decent job with Macclesfield Town and MK Dons, who he led to the League Two title in 2008, but things began to go downhill when he became manager of Blackburn.

Ince was famously spotted holding a paper note which contained just one simple word inside the opposing penalty area: “Shoot”.

He went on to manage MK Dons (again), Notts County and Blackpool but hasn’t worked in management since 2014 now.