The league was stopped in March owing to the Coronavirus pandemic that has caused disruption across the world with major sporting activities across the globe have been stopped owing to the fast-spreading virus.

Back home, KPL CEO Jack Oguda said on Tuesday that the fate of the league remains undecided and that they will wait for the government directive after the 21-day curfew that was announced by the president elapses 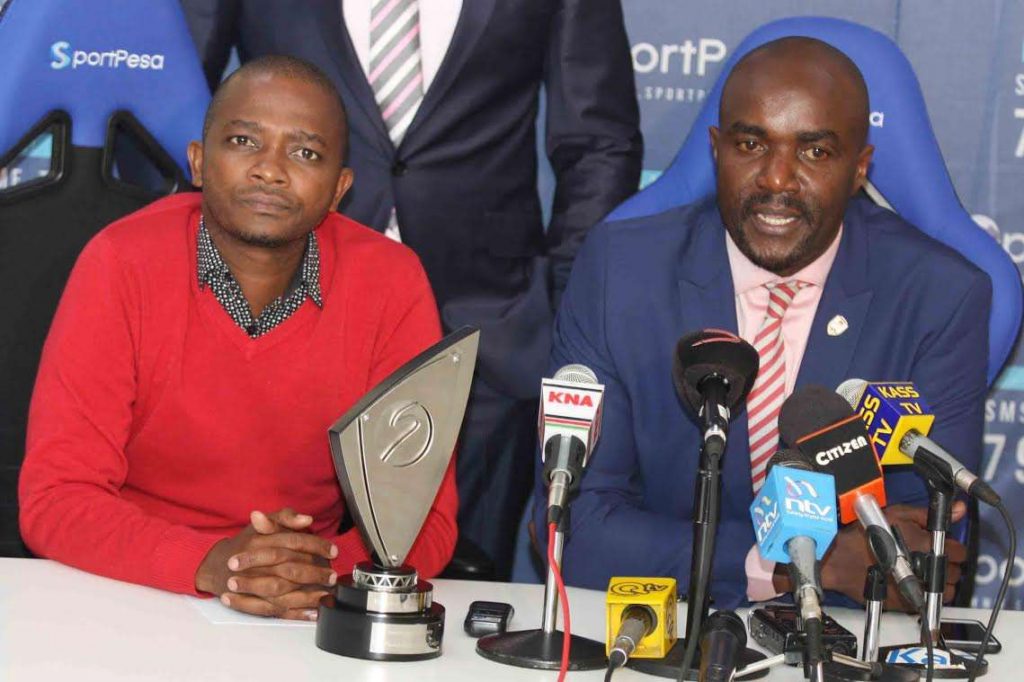 “Nothing has been decided yet. The league remains postponed indefinitely awaiting government’s directive following the additional 21 days curfew and other orders instituted to try and stop the spread of the coronavirus,” Oguda who has been at the helm of KPL since 2008 said.

His FKF counterpart Barry Otieno, however, insists that the league will not resume and that they will have to end it and declare winners/teams that will go down. 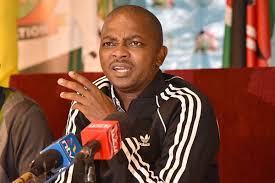 “We will have to end the league now because the Covid-19 pandemic is still with us and Caf are asking for our response in eight days. In a nutshell, the league will not resume and we will use the rules in FKF books to declare the winner and teams to be relegated. We will pass the same to KPL so that they can implement the same,” he said.

Should be league be ended now, Gor Mahia will be declared champions while Chemelil Sugar will be relegated. Nairobi City Stars and Bidco United will be promoted from the Natiomal Super League.

AFC Leopards chairman Dan Shikanda has threatened to take the matter to court should Gor be handed the league title without the conclusion of the league. 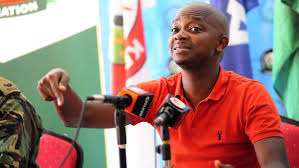 “I will take a case to the Sport Dispute Tribunals if Gor Mahia are handed the trophy in any case the league doesn’t resume. This is not a tournament but a league and if it is not completed then it should be declared null and void,”