KCB captain Michael Kibwage has downplayed reports linking him with a move to Tanzanian giants Simba SC terming them as rumors.

The Harambee Stars defender has been in fine form for the club since he moved to the side from AFC Leopards. He was grown from skippering the U23 team to making his national team debut. 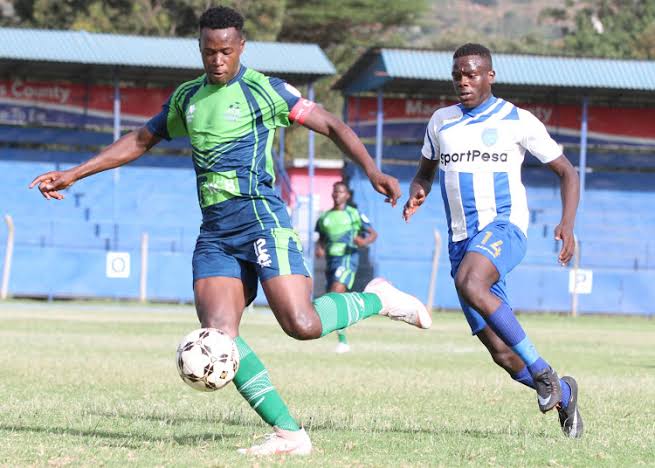 Samba is looking for Pascal Wawa’s replacement. The Ivorian will leave Simba at the end the current TPL season when his contract with Wekendu wa Msimbazi expires and Kibwage is reportedly one of the players shortlisted by the club to replace the veteran former Azam FC man.

The defender has however downplayed these reports terming them rumors.

“Those are just media rumors. No one from Simba has contacted me over a potential move to Simba. I am a KCB player right now and I am fully focused on my club. But again we are facing a huge pandemic at the moment and we cannot talk about football and moves when people are sick and others are dying from Coronavirus,” he said. 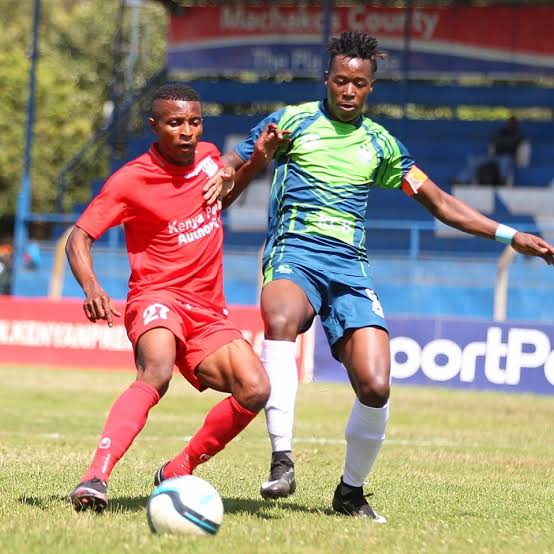 The 22-year old however admits that he dreams of playing his football outside the country in the future.

“Every player’s dream is to play at the top level and I am not different. I want to play in the best leagues in the world but for now, I have to keep working hard and keep growing as a player,” he added.