Fifteen more sub-branches have dismissed attempts to set up a normalization committee to manage football affairs in the country.

This comes after ten had, on Monday, called for the country to rally behind FIFA’s stance on the FKF Elections, lest we be sanctioned by the World Governing Body.

The sub-branch officials said there is no need for a normalization committee as they implored that a FIFA ban over the FKF elections impasse may be detrimental to Kenya’s football development. 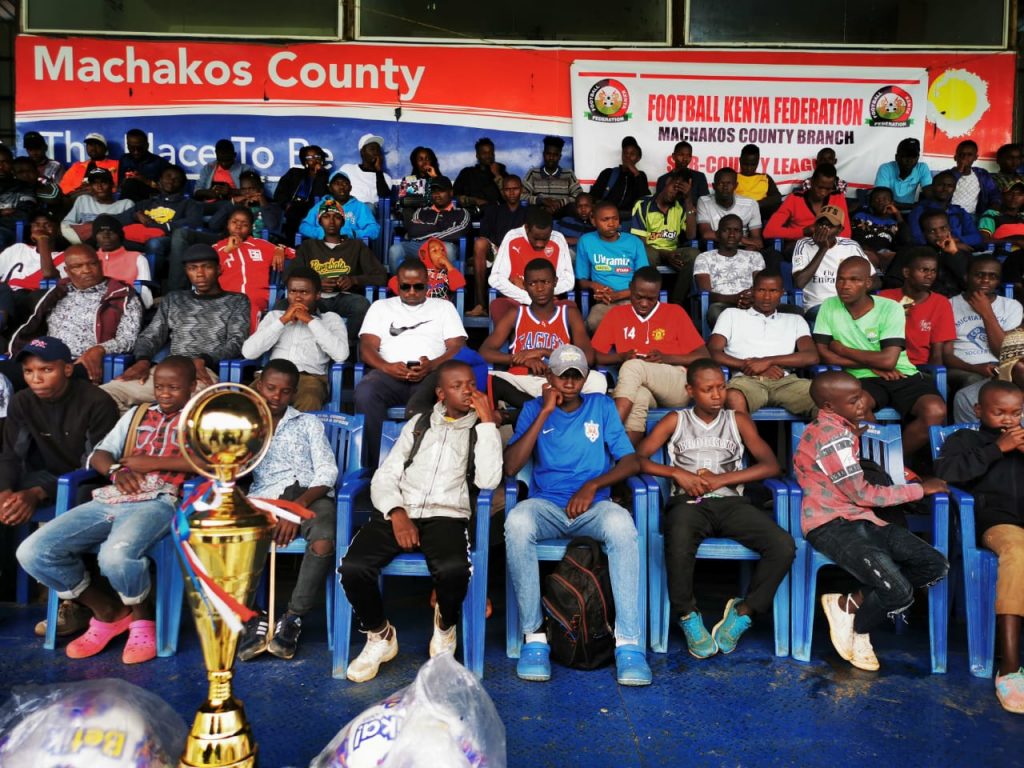 According to Machakos sub-branch chairman Ahmed Abdi Ahmed, there is a lot of good that has been achieved by the current office and setting up a normalization committee would water down gains made over the past four years.

“The truth is that we have a lot of progress under the current regime. We have had a number of referees and coaches training,” he said.

Ahmed also implored that it would be imperative for Kenya to adhere to FIFA’s directive on the FKF Elections if we are to avoid sanctions from the World Governing Body. 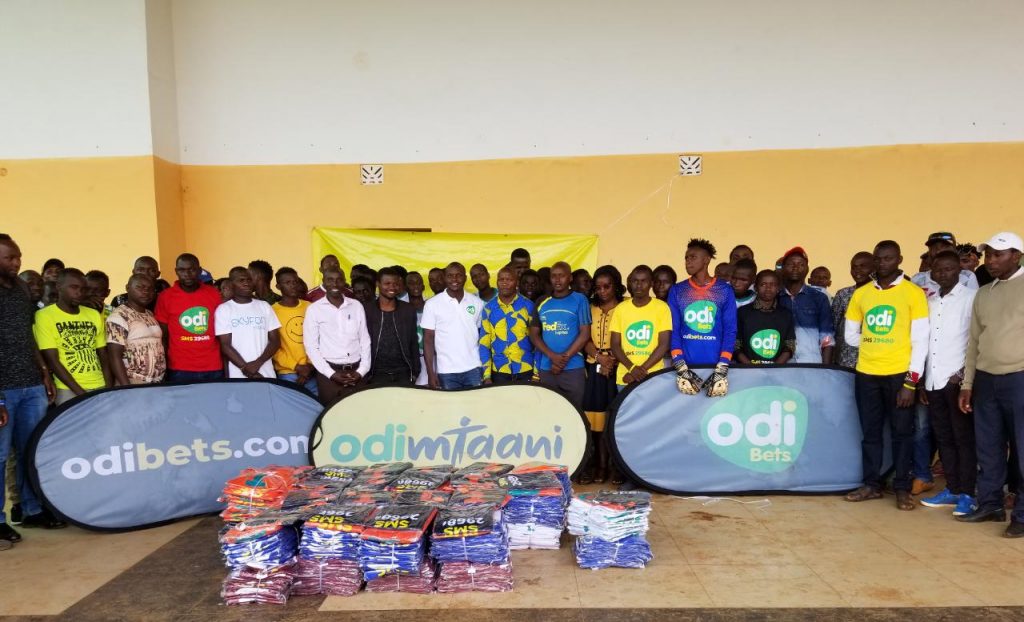 “Because of the stability we are enjoying, sponsors have started to come on board to support our activities. If we go the normalization way, they are likely to lose faith in the federation and keep off from supporting us,” he said.

Peter Karino the chairman of the Kajiado sub-branch said clubs in his region can finally take part in competitive leagues and said a normalization committee would roll back efforts made in the last four years.

“Before the current office was elected, we never had transparency in the running of lower tier leagues. They have since done a lot since then to ensure that not only do we have organized leagues but also that our referees and coaches receive trainings to be at par with the best,” he said. 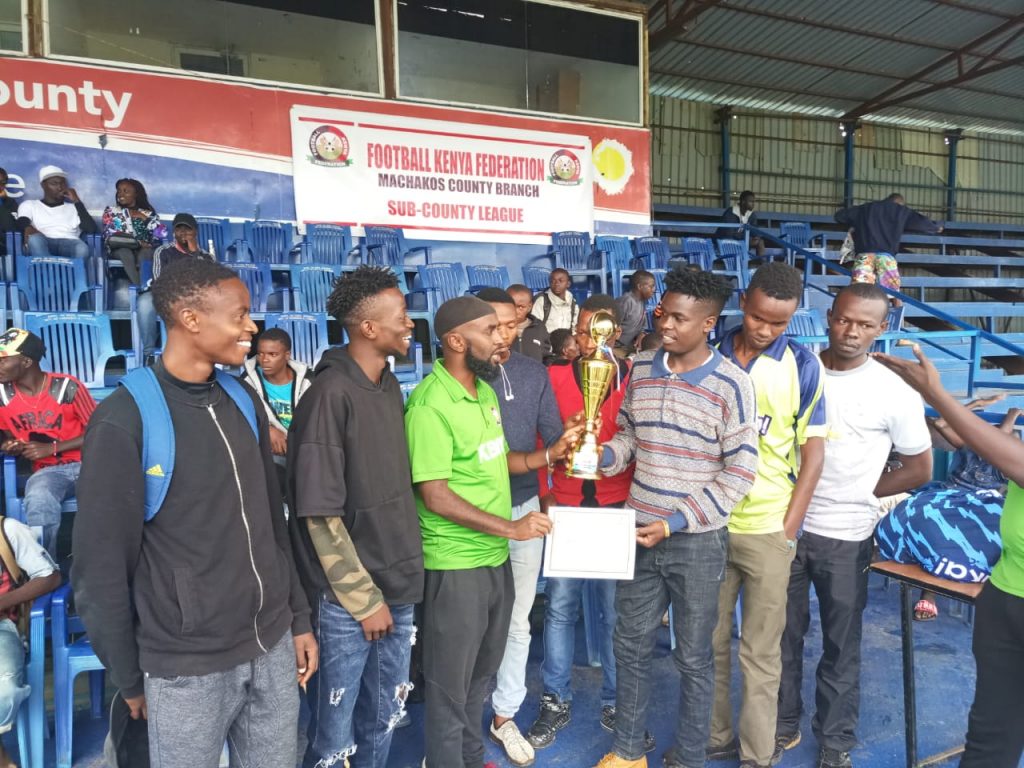 James Atieli who chairs the Dagoretti sub-branch said elections should be allowed to conclude instead of formation of a normalization committee.

“The process had started and was going on very well. Let us just rectify the issues pointed out by the SDT and ensure that we finish the process,”

“We have made many strides in the last four years and we need to continue with the work,” he added. 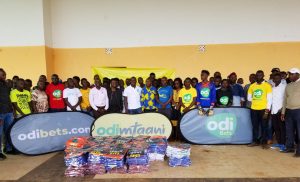