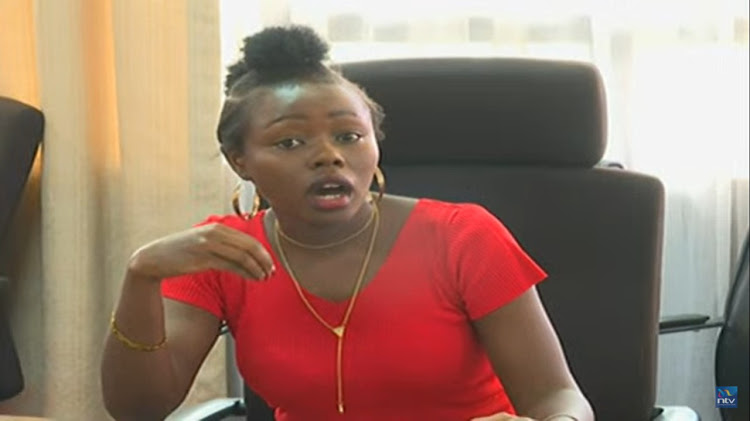 NTV journalist, Dennis Okari stands with coronavirus recovery patient, Brenda Cherotich at this difficult time when she is facing great hatred from the public.

Sharing part of his interview with Brenda on his Instagram account, Okari described the people bringing Brenda’s past life to the public to tarnish her name as immoral.

This is after a fun told him that as much as he is playing his role as a journalist, he should have in mind hat it is media coverage which has made Brenda face all the wrath from Kenyans.

“She has been a punching bag online coz of these interviews she did, I know you are just doing your job but I really hope the society won’t use this post to hurl more words on her,” said the fun.

“As a journalist, I focus on truths and facts of a story. I don’t dwell on inanities. Anyone bringing her past and private life to this Covid19 story is just immoral,” Okari answered. 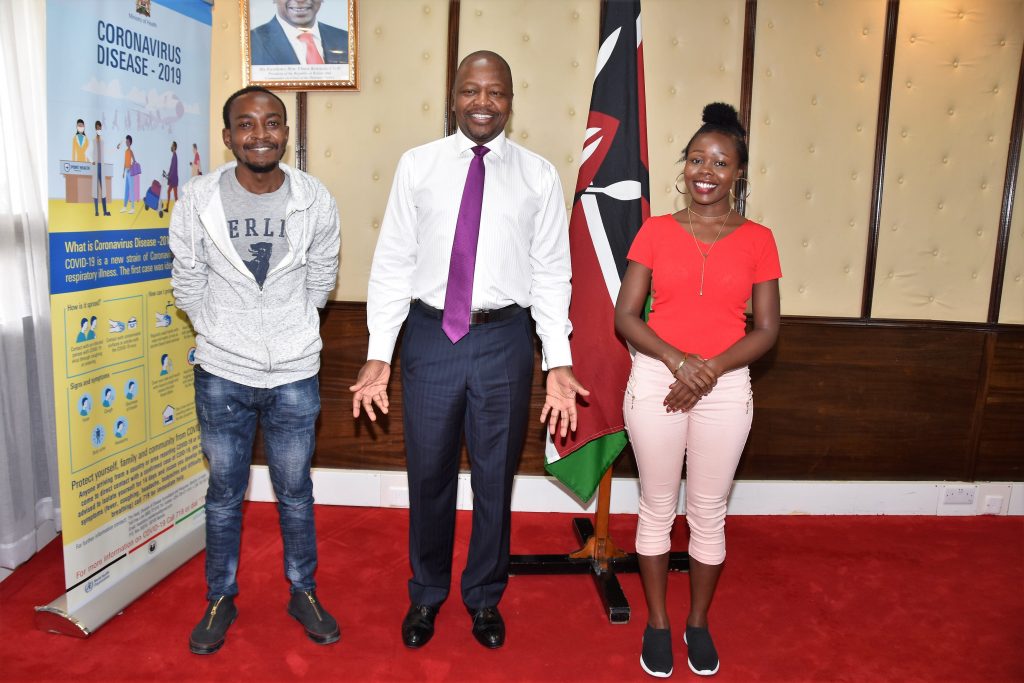 Brenda came to the public alongside another recovery patient, Brian Orinda through media interviews to share her recovery journey since she was the first corona patient in Kenya.

However, her interviews seem to have gone south since many Kenyans are not believing her story.

Instead, her narration is being described as stage-managed. To make the matters worse, her past has come to haunt her, as her nude photos were leaked on social media.

Okari also said that he checked on her today morning and revealed that she was so down.

“I spoke to her this morning she was down. I just hope she has a support system,” he said.

You knew her as patient 1, my interview with Ivy Brenda Cherotich on her journey from the US to Kenya and her recovery of Coronavirus.