In an effort aimed at supporting Kenyan football, leading online betting firm Betika, in partnership with Football Kenya Federation, have waived gate charges for the upcoming Harambee 2021 AFCON fixture against Comoros, scheduled to be played on March 25, 2020 at Kasarani.

The Ksh. 3 Million deal will see thousands of fans attend the match for free as part of Betika’s ongoing efforts to play a key developmental role in the advancement of Kenyan football both at the grass-root and national levels.

“We are absolutely thrilled to support the Harambee Stars, we believe today’s announcement comes at an opportune time when our team needs all the support it can get to further cement their chances of qualifying for the 2021 AFCON tournament,” said Betika’s Business Head, Mr. John Mbatiah. 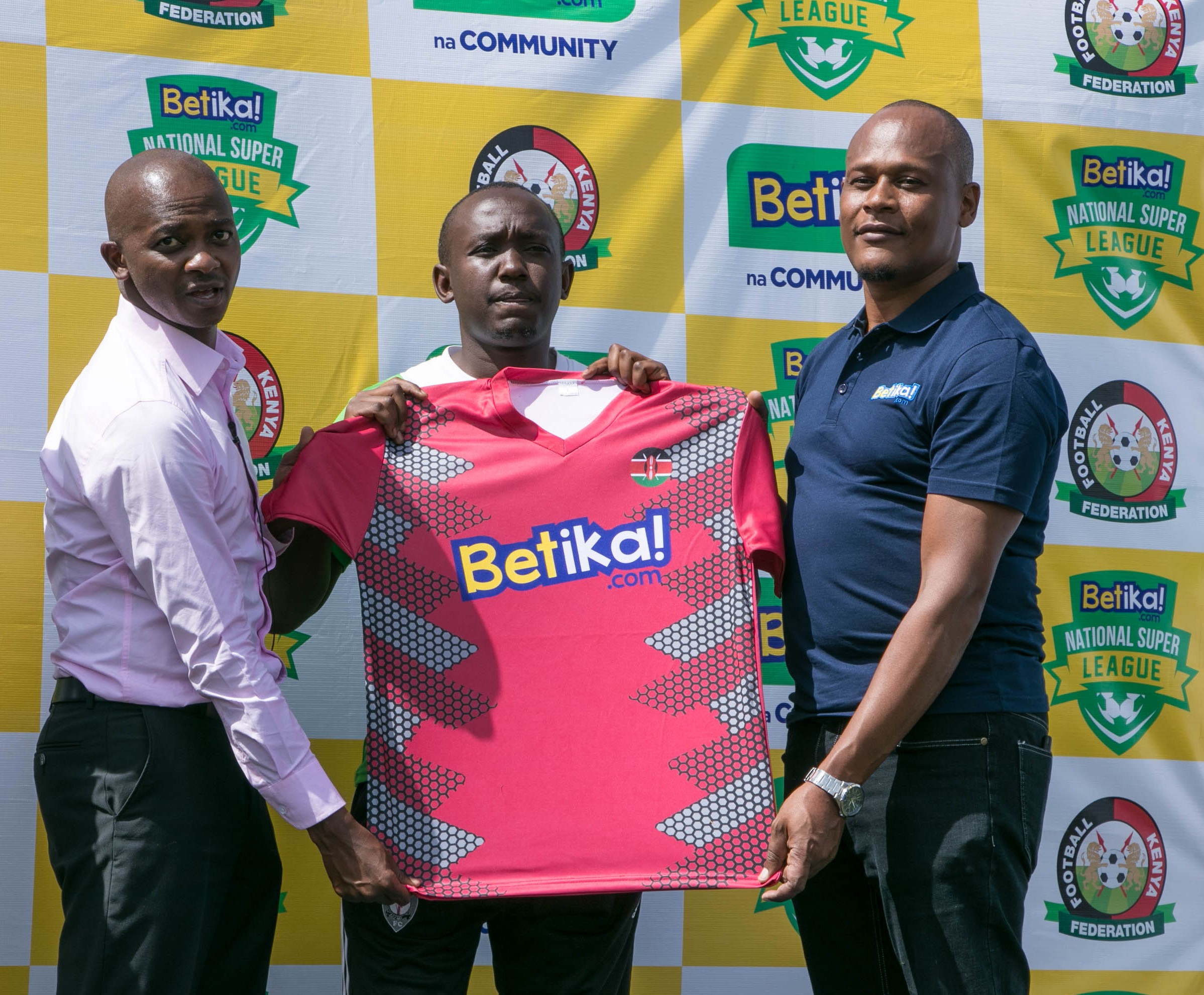 “As a Kenyan home grown company, we are fully committed to supporting the wholesome development of Kenyan football at different levels and that is why we have covered the cost of match day tickets.

We share in FKF’s aspirations of filling the stadium and getting the fans engaged with this great sport while bringing the best in everyone, which is at the very core of everything we are about’’.

“The Harambee Stars deserve a committed partner and this partnership, which underpins the
good work that FKF has done over the years will ensure every stage of the game benefits
from Betika’s involvement.” Added Mr. Mbatiah. 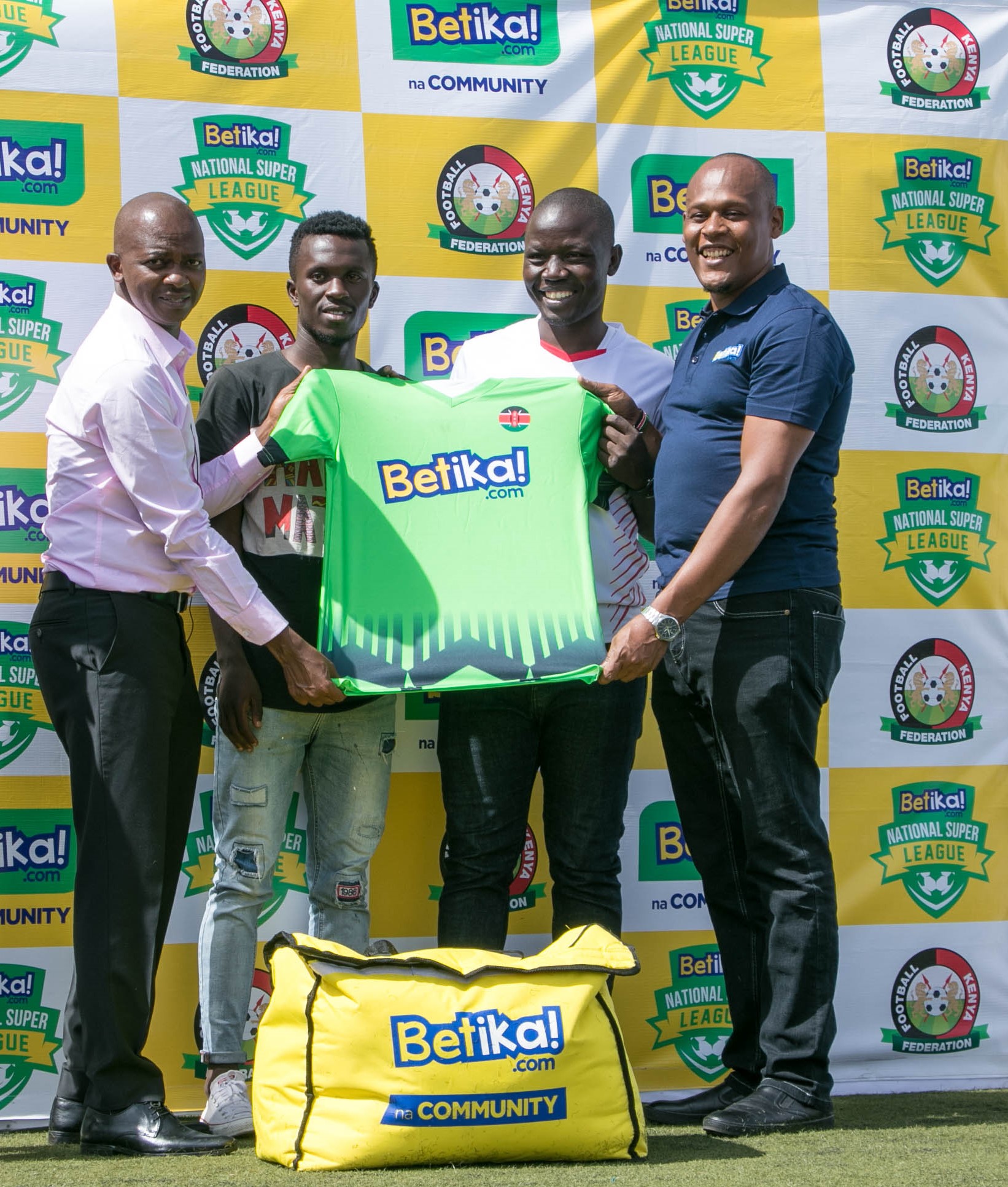 “We want to thank Betika for the leading developmental partnership role they continue to play in the advancement of Kenyan football and the faith they have shown in this federation, this even as we urge Kenyans to show up in large numbers and support the Harambee Stars, as we endeavour to consecutively qualify for the AFCON tournament.

“It is our belief that the waiver of gate charges will not only enable thousands of fans to attend
the game but will also create an enabling atmosphere for our team to get a positive result
from the match,” added the FKF president.