An exclusive report from the Director of Criminal Investigations has revealed the last moments of the late Sergeant Kiyegon Kenei.

He stated that Kenei was among witnesses in the fraud that took place in the Harambee House Annex Building as he was the security officer o duty that day. 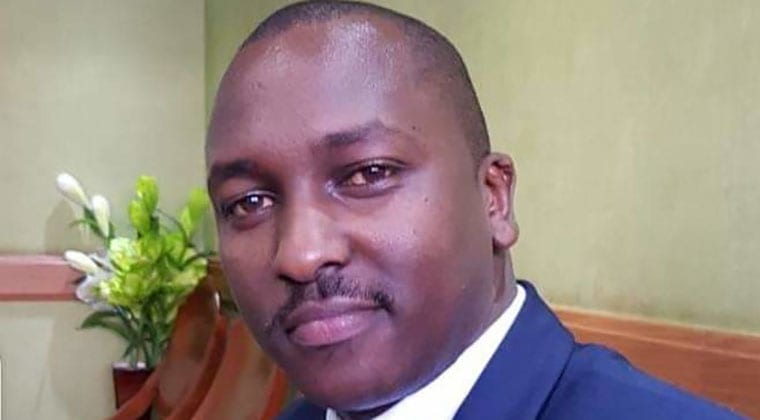 According to the investigators, the fallen soldier was willing to testify in the case alongside other security officers at Harambee Annex offices.

It was established that he sought help from a friend on how to write a statement days before his disappearance.

On February 19, 2020 security officers attached to Ruto’s office appeared before the DCI to record statements but Kenei was nowhere to be seen.

From the CCTV footage displayed by the detectives on Thursday afternoon, the deceased was actively in the middle of the occurrences at Ruto’s office.

The footage established that he was on duty for the 1hr 22mins 29secs that Rashid Echesa and two foreigners made their entry into the premise.

Journalists attending Kioti’s press conference were curious to know whether Kenei was a clean man or a suspect in the multibillion scandal.

However, the DCI refuted the claims saying that the sergeant was merely a witness.

The expoze’ was to establish that Kenei was murdered and did not kill himself as earlier stated.