Sergeant Kipyegon Kenei, the policeman who was found dead, days after a fake gun tender scandal erupted, roping in Deputy President William Ruto’s office, was looking forward to the DP’s presidential victory in 2022.

According to a report by the Daily Nation, the deceased guard, who was on duty the day controversial visitors accessed the DP’s office premises, was a close friend of the deputy head of state, and had been promised to transition to State House alongside Ruto’s close aides, if DP was elected into power, in the upcoming General Election.

The Nation report on Wednesday indicated that the news of this looming appraisal was revealed to Kenei by a cabinet secretary allied to Ruto, who intimated that the deputy president had expressed confidence in the Administration police officer, and he intended to make him a powerful State House official in future.

The report also stated that the policeman, who was found dead with a bullet wound on his head, was the one who received the said controversial visitors to Ruto’s Harambee Annex offices, under the instruction of a high-ranking official.

The mystery around Kenei’s death deepened further on Monday, after it emerged that he had sent huge amounts of money to his family members shortly before his demise.

According to his father, his wife received Ksh. 35,000, while his father received Ksh. 10,000, from Kenei, before his body was discovered inside his house at Imara Daima estate. 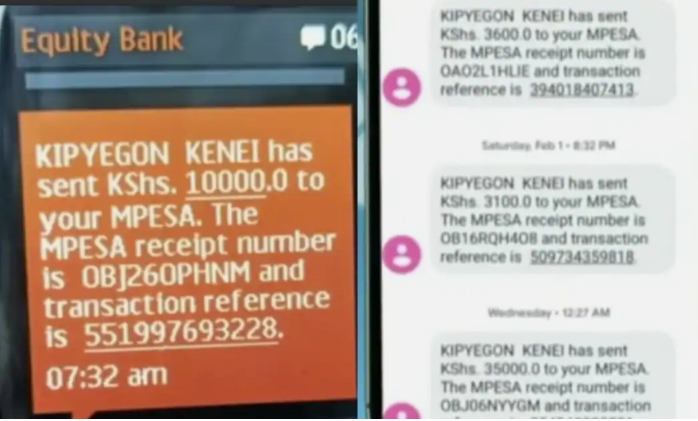 The two had tried contacting him after receiving the funds, but he did not answer their calls and messages.

His autopsy was set to be carried out on Wednesday.