Alphonso Davis’ recovery pace is unbelievable! Alphonso Davis is Canadian, he has no business being this good!

These were the very words of football fans who probably were knowing the Bayern Munich winger and left-back for the first time.

The 19-year-old Canadian played 19 times for the German powerhouse last season, with his debut appearance being in January 2019. 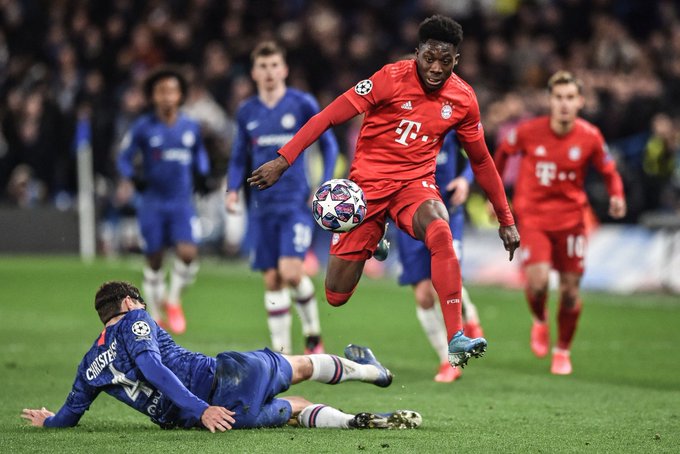 In this season, Davies has established himself as one of the best young full-backs on the planet- he has shown throughout, earning rage reviews for both his defending and attacking contributions.

The initial fee paid was $13.5 million, potentially rising to $22 million depending on add-ons, which was a record at the time for Major League Soccer.

But before joining the Bundesliga giants, Davies was to join Manchester United.

The first run in this video from Alphonso Davies is an absolute carbon copy from his assist against Chelsea last night, the absolute real deal: pic.twitter.com/0QrNIPUKSb

After his stunning performance during Bayern’s 3-0 victory over Chelsea at Stamford Bridge, Manchester Evening News journalist Samuel Luckhurst retweeted a link to an article from December 2017.

The article explains United had invited Davies for a three weeks trial at Old Trafford, a plan that was eventually called off after it emerged he was likely to spend the new year with Canada’s Olympic team camp under coach Octavio Zambrano.

It was unclear whether the Whitecaps would grant Davies permission to fly to Manchester before the new Major League Soccer season began in March.

And after superb display against Chelsea, United fans were left in bitter regret why the 19-year-old was not signed by the club.

I should be pissed but alphonso Davis is just unplayable with his pace. What a talent#CHEFCB #ChampionsLeague https://t.co/hAnvzmbWWZ

Budumburam-born Canada international Alphonso Davis has been superb for Bayern Munich on that left side. 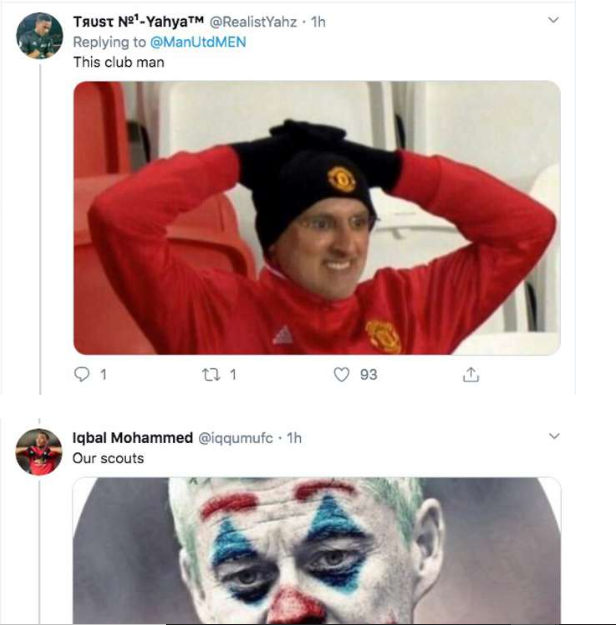