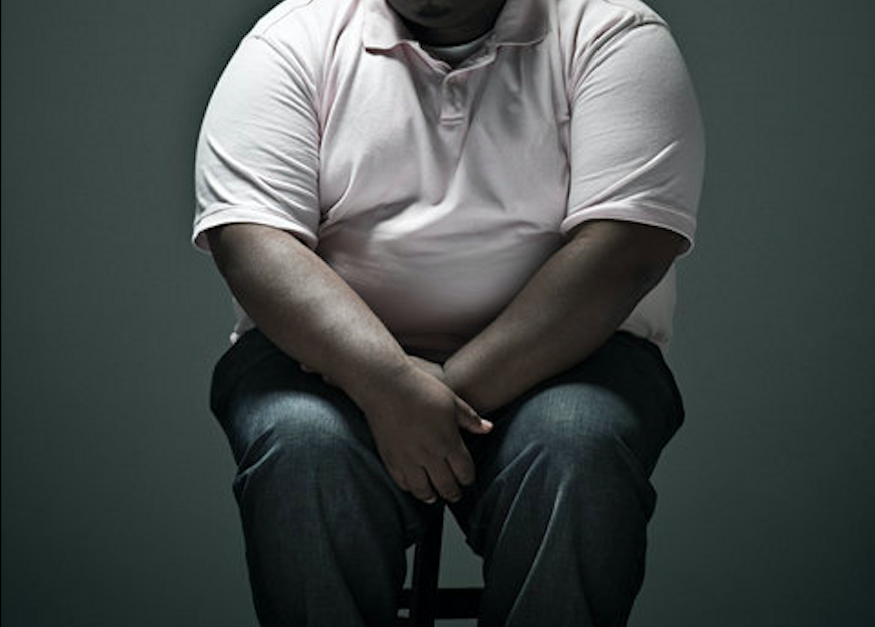 A woman took to Reddit to reveal something that was weighing heavily on her chest, her boyfriend’s farting, and pooping habits. Habits that the woman admits she finds very disgusting.

Read her confession below:

My boyfriend is overweight and diabetic. A few months ago, however, he got a gastric bypass done. It was nice at first to see him dropping pounds, but he’s completely changed as a person. He won’t even eat dinner. I’ll work hard preparing a meal and he’ll just sit it out. We go out to eat with our friends, and they’re eating burgers and chicken wings and beer, laughing and having a great time. But he just sits down, eats a salad, and mopes. He just stares sadly at the food and looks at us with puppy dog eyes, I feel guilty eating junk food in front of him but I’m hungry and like pizza and stuff.

But the worst thing is the farting. All he ever does now is fart and use the bathroom. He practically lives in the bathroom now and it always smells like raw sewage afterwards. No matter what we’re doing, whether we’re shopping, asleep in bed. He just rips off the biggest loudest farts. He always blushes whenever he does. I am disgusted by it. But I don’t say anything.

It actually gets worse, is the pooping. It seems at least twice a week, he’ll crap his pants. We’ll be going through Wal-Mart or during a yard sale and he’ll just disappear. I’ll see him in the car and he’ll tell me he just pooped himself. It’s hell taking him grocery shopping or anywhere because he keeps pooping himself. Every time we leave the house, he forces us to sit near the bathroom. It gets worse because of the smell and I can see it leaking down his pant leg. It’s so bad now that he started bringing spare pants with him.

He says he just gets sudden spells of diarrhoea and he just can’t help it. I suggest getting him diapers but he gets so mad when I draw attention to it. I just wanted to help.

Today was the worst though. We went out to this fancy place for Valentine’s Day, you had to have reservations and the place was packed, the only seat was in the centre and far from the bathroom. We were eating dinner and everything went ok, he took a couple of bites of my dessert because “He hadn’t eaten it in so long”. After dinner, however, he kind of tripped and landed on his butt. He was ok and tried standing back up, but stopped. He looked like he was about to cry. I got close and could smell that same sewer smell. He told me he pooped himself again. I tried helping him up, but he’s still a bigger guy and I’m smaller framed. The smell was too much, I noticed everyone staring and I could even see that faeces had started leaking from his pants. I was very humiliated because of everyone staring. I bolted out and said, “I wish you never got that surgery.”

I didn’t leave him, I came right back in. He was up and just sulked back to the car.

Her post has however sparked outrage on the app with many accusing her of being selfish.

Look at some of the reactions below:

Ladfromnw: The guy has serious medical issues, has had surgery to help with that which has caused seriously embarrassing side effects and all you can be bothered about is how embarrassing it is for you.

How about be supportive, perhaps suggest adult incontinence pads or suppression wear. Whatever the level of embarrassment you’re going through at the moment is only half what he feels.

Quizzy1313: Christ you’re a piece of work. Way to make it about you and you only. This guy got surgery to make a better, healthier version of himself and here you are going me, me, me, me. Instead of being supportive you’ve just b*tched on Reddit and shown what a horrible person you are.

Judyjetstarr: You need to be so much more supportive. it’s a side effect of the surgery. Often occurs when the wrong food is eaten. Gastric bypass surgery is not a quick fix. It’s a tool to help limit the amount of food eaten. But need to ensure correct food choices. It’s a huge life change for the patient and supportive ppl are an absolute must. Why are you eating junk food? Important for him to continue sticking to the controlled diet he would have been given and to go to support groups or online support groups. Also psychology with a specialist on overeating. Please be kinder maybe help him by doing research or going to his follow up appointments with a list of questions.

Hargravesraves: He has had a major surgery that can have some unpleasant side effects in the beginning. He needs to go back to his doctor because some of what you describe can be controlled with meds. I suggest refraining from dining as entertainment for his sake.

Ogcabinsyrup: I truly hope your bf escapes this relationship that is clearly no good for either of you. You are an inconsiderate, selfish, and despicable person. I’ve read all of your posts about your relationship and he’s an a**hole sometimes but you are truly more disgusting than the sh*t coming out of him.

D7J1986: Wow! This is just f*cked. Don’t even know where to start to be honest. Sounds really unhealthy, in a few different ways.