Fresh from receiving a two-year ban in Europe, Manchester City host Westham at the Etihad in a rearranged fixture on Wednesday. The defending champions are having a poor season by their own high standards and they are a whopping twenty-five points behind Liverpool.

Pep Guardiola’s side is also not in fine form lately, having lost two in a row ahead of Westhhams visit. However, this presents with their favorite Premier League fixture as they have beaten Westham in each of the last seven meetings in all competitions. 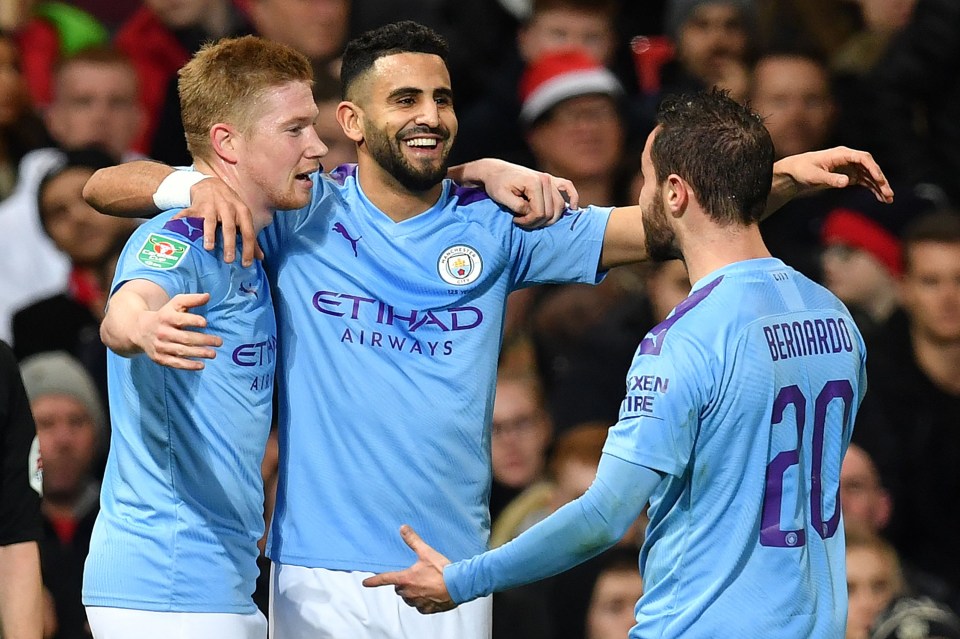 Westham is deep in relegation trouble and sits in 18th on the log having won none of their last five matches, losing three and drawing two. David Moyes and his team need to start picking up points as soon as possible.

Like with Laporte, Benjamin Mendy has been suffering with muscle fatigue in recent weeks, although the extended break should mean that both players line up in defense.

While Mendy is expected to come in for the suspended Oleksandr Zinchenko, Laporte is a potential replacement for Nicolas Otamendi. 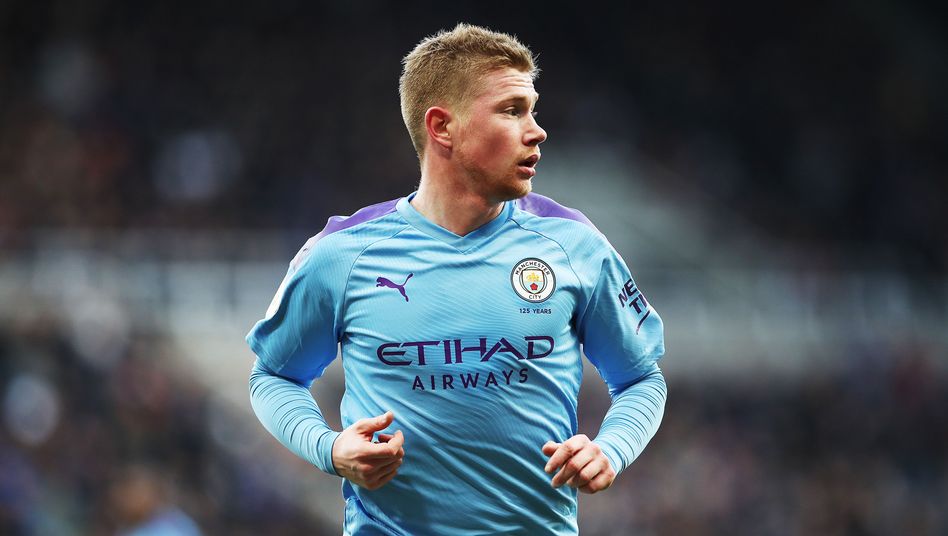 Foden could be in line to take the place of Ilkay Gundogan, while Bernardo Silva and Riyad Mahrez may get the nod on the flanks in the absence of the injured Raheem Sterling.

Moyes will be able to call upon new signing Jarrod Bowen for this contest, although it would come as a surprise if the winger featured in the first XI.

After mistakes were made in defense against Brighton, one of Issa Diop or Angelo Ogbonna could drop down to the substitutes’ bench, resulting in a recall for Fabian Balbuena.