Barcelona is level with Real Madrid at the top of the Spanish La Liga table after edging past Getafe at the Camp Nou on Saturday. Barcelona players wore shirts of injury-stricken winger Ousmane Dembele as a show of support to the player who is out for the rest of the season.

Getafe came into the match on the back of a four-match winning run and started as the better team early on. Lionel Messi, however, imposed himself on the match and as it has always been the case, so did the rest of his teammates. 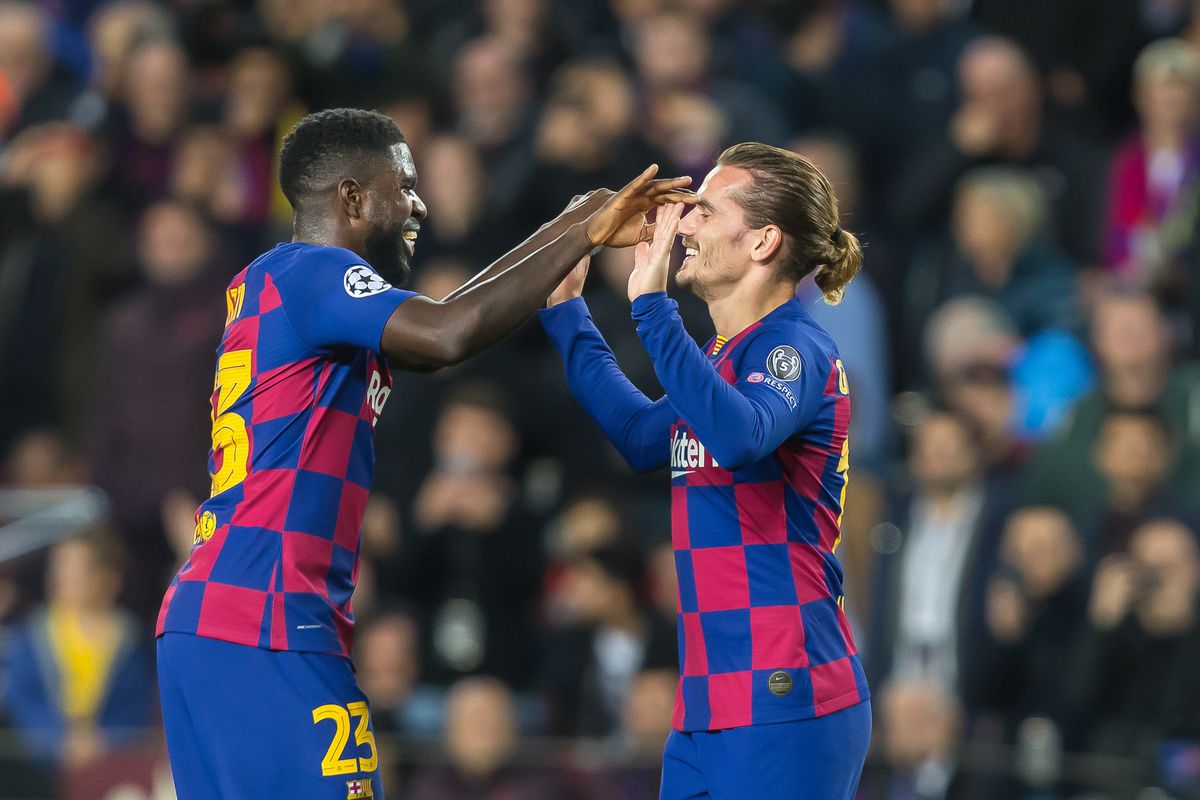 It was Messi who supplied a sublime pass to Antoine Greizmann and the World Cup winner made no mistake to open the scoring after 33 minutes. It was two just six minutes later after Junior Firpo crossed to Sergio Roberto who scored his first goal of the season.

The second half would be different as Angel Rodriguez came on to pull one back for the visitors. The man who has long been touted as a Barcelona target finished superbly on the half volley to show the Cam Nou faithful a glimpse of his talents.

Getafe almost got level but Barcelona goalkeeper pulled out a wonder save to deny them a second goal with time running out. Messi and Greizmann had chances to add a third but as it turned out, two were enough.

Barcelona is now on 52 points, same as Real Madrid who host Celta Vigo at the Santiago Bernabeu on Sunday evening.