Only one thing will be on the minds of Zinedine Zidane and his players when they host Celta Vigo on Sunday; Three points. The La Liga leaders are currently level on points with Barcelona but could pull three points clear with a win at the Santiago Bernabeu.

Los Blancos are unbeaten in their last 14 matches in the league and are currently on a five matches winning streak in La Liga. Zidane has managed to build a very good side on his second tenure in charge of the record European and Spanish Champions, even without Cristiano Ronaldo. 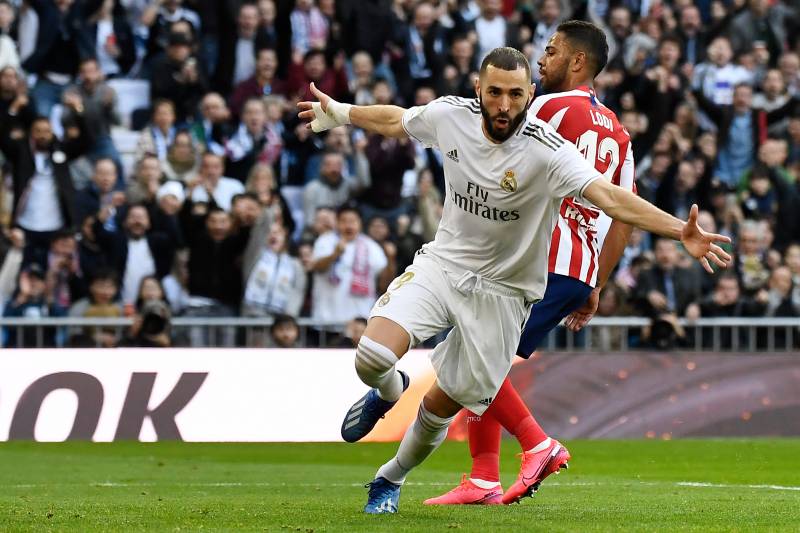 Meanwhile, Celta has won just one of their last five in all competitions and are in the relegation zone, two points above the bottom team.

Madrid will again be without the services of Marco Asensio as the Spaniard continues to recover from a knee injury, but Eden Hazard is in line to return to the squad this weekend.

The Belgium international has been out since November with an ankle injury but has trained throughout this week and is expected to be on the bench for the clash with Celta. 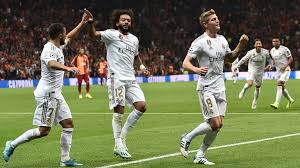 James Rodriguez also completed Friday’s training session as he looks to overcome a hip problem, but the Colombia international is reportedly unlikely to be involved in this match.

Gareth Bale is also available despite suffering a sprained finger against Osasuna last weekend; the Welshman could drop out of the XI, though, with Lucas Vazquez potentially earning a recall.

It could also be Luka Modric’s turn to be left out of the midfield as Toni Kroos was an unused substitute in the impressive victory last weekend. 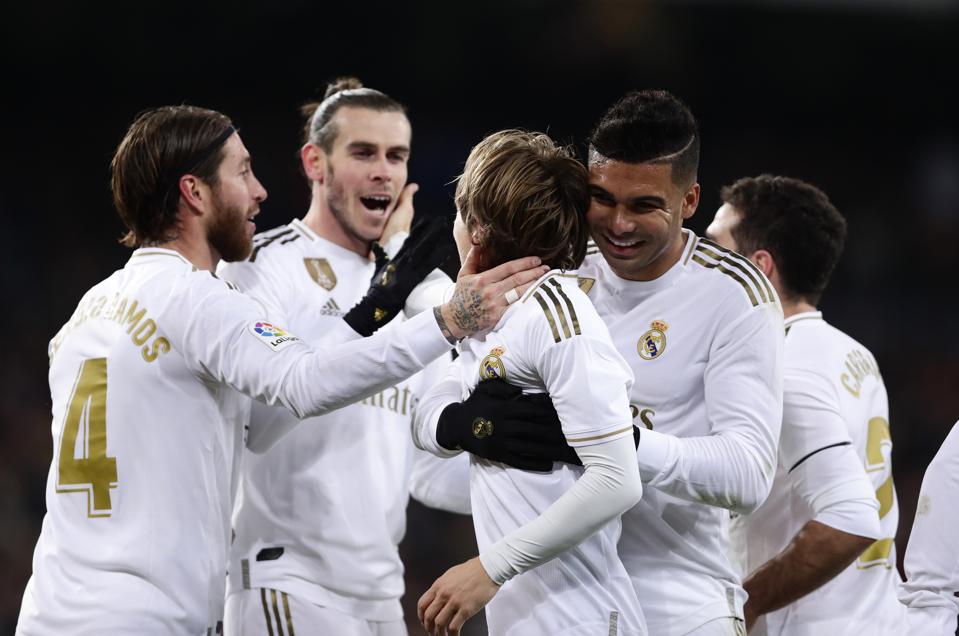 As for Celta, Hugo Mallo will miss out with the booking that he picked up against Sevilla, while David Junca and Claudio Beauvue are expected to miss out through injury.

Garcia otherwise has a strong squad to choose from, though, with Kevin Vazquez back from a ban.

Iago Aspas is again expected to be joined in attack by on-loan Lokomotiv Moscow forward Fedor Smolov, while on-loan Barcelona midfielder Rafinha should also continue in the XI.