Manchester United has been handed a massive boost after Paul Pogba was pictured undergoing his rehab with a protective boot less than two months after he underwent ankle surgery.

The Frenchman has struggled with injuries this season. He missed action for three months before returning for the festive period. Two matches later he was back on the treatment table with an ankle injury.

He had to undergo surgery and has been out of action ever since with United struggling in the English Premier League. United were forced to sign Bruno Fernandes in January in a bid to beef their midfield that’s without Pogba and Scot McTominay. 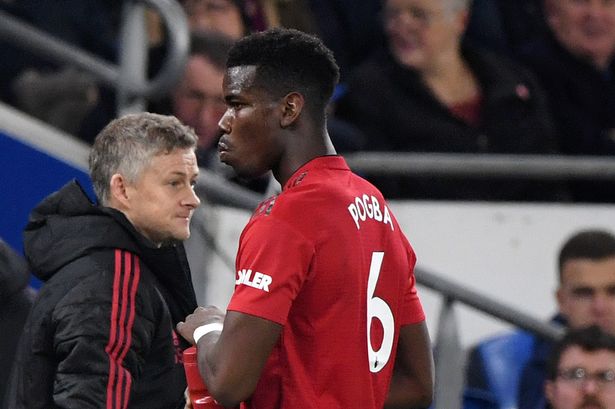 United have received some positive news after the world cup winner was pictured working out in the gym without his protective gear an indication that he could soon resume normal training with the rest of the squad at Carrington.

He is however not expected back in action this month with the earliest he may resume action being in March, a time United will be fighting tooth and nail to secure a champions league slot for next season.

This may, however, be Pogba’s last season at Old Trafford as according to reports he wants to leave the club for either a return to Juventus or a move to Real Madrid.