The FA Cup takes center stage this midweek with replay matches set to be played. Here are the betting previews to four of the matches.

Southampton has won just twice in the last five matches and has not kept a clean sheet in either of them. The Saints have however won fur of their last away matches.

Spurs, on the other hand, are unbeaten in their last five, winning three and drawing the other two. Jose Mourinho is a serial trophy winner and will be aiming to win his first Spurs trophy via the FA Cup.

Liverpool surprisingly drew in the first match fielding a weakened side to the one that usually plays in the league. The Reds are expected to rest the first-team regulars in favor of playing youngsters and could find themselves conceding once more against the League One side. 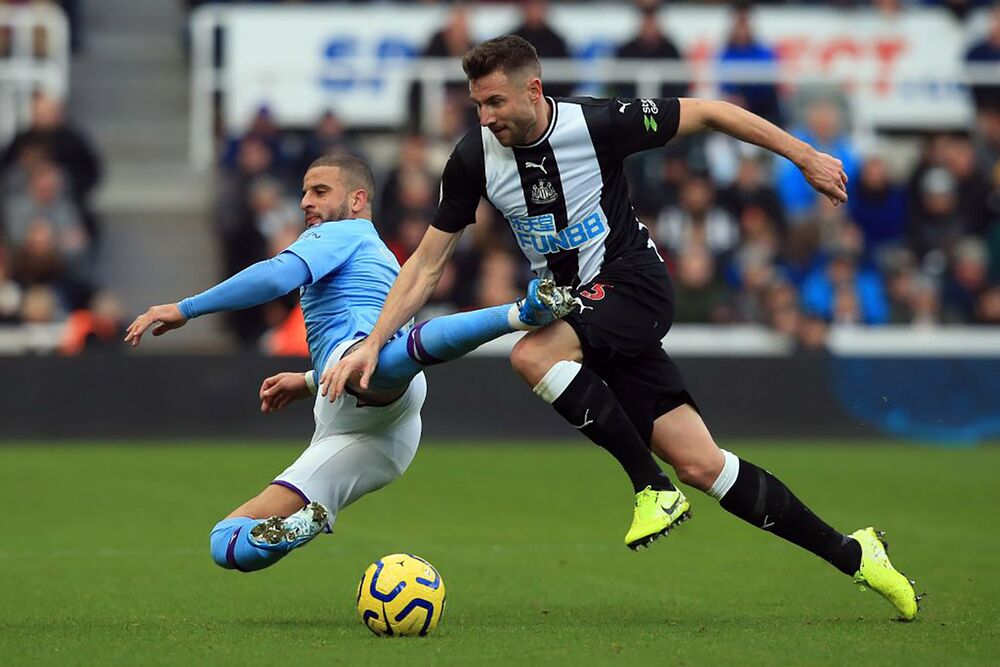 The first match ended in a dull barren draw. Newcastle missed a host of chances and followed the match with yet another 0-0 draw, this time against Norwich in the league.

Cardiff City has not kept a clean sheet in their last five matches. Interestingly, two of the five matches were against Reading, both ending in 1-1 draws.

Reading, on the other hand, has no wins in the last five outings, losing three and drawing two.