Eight matches will be played in the English Premier League with the Champions Manchester City in action.

Below are the betting previews for four of the matches. 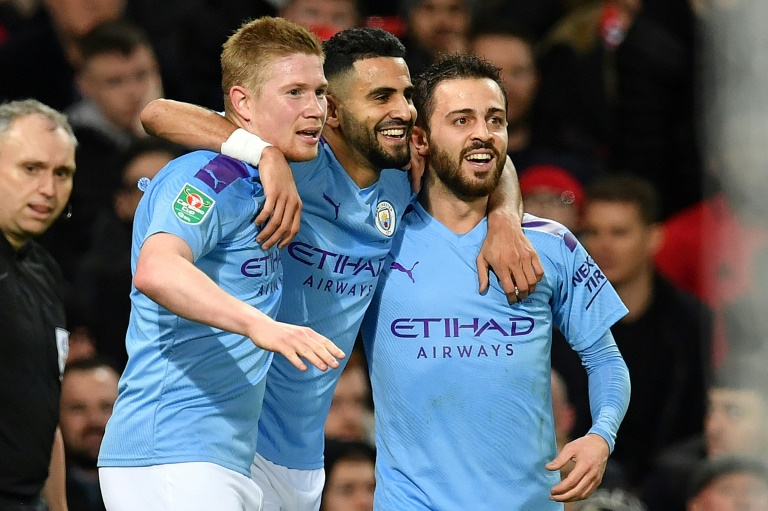 Manchester City has won five matches in a row and scored six goals in their last league match against Aston Villa. Palace, on the other hand, has not won in each of the last four they have played in.