The 20-year-old started the third-round tie at Molineux and played 82 minutes as the Red Devils were held to a stalemate by their Premier League opponents. 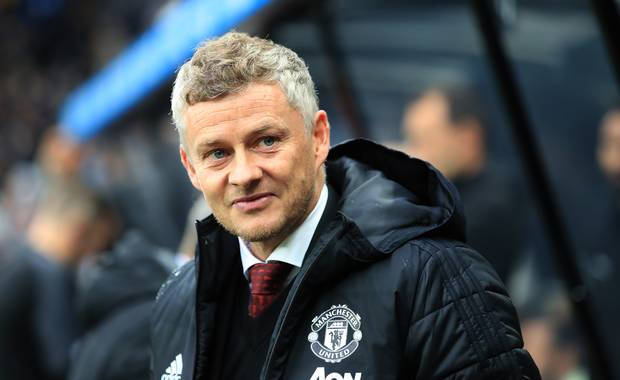 Chong will be eager to take his chances to impress Red Devils boss Solskjaer this season as he bids to try and hold down a more regular spot in the first team in the remainder of the campaign.

Speaking after the game, Solskjaer made a special point to mention the starlet’s performance against Wolves.

“I thought Tahith was fantastic tonight he caused loads of problem for them. I was very pleased with him,” Solskjaer said.

Notably, Chong has made a total of seven first-team appearances for Manchester United in all competitions so far this season.

It’s also important to highlight the fact that he has only featured twice in the Premier League this term so far, both times as a substitute.

It goes without saying that Chong will be hoping to be involved in some capacity when Manchester United host local rivals Manchester City in the first leg of their League Cup semi-finals on Tuesday night at Old Trafford.

The Red Devils will then host Norwich City in the Premier League at Old Trafford on Saturday afternoon.