The 29-year-old shot-stopper was clearly frustrated with himself after a shot from Ismaila Sarr bounced awkwardly off the ground and through his hands at Vicarage Road. 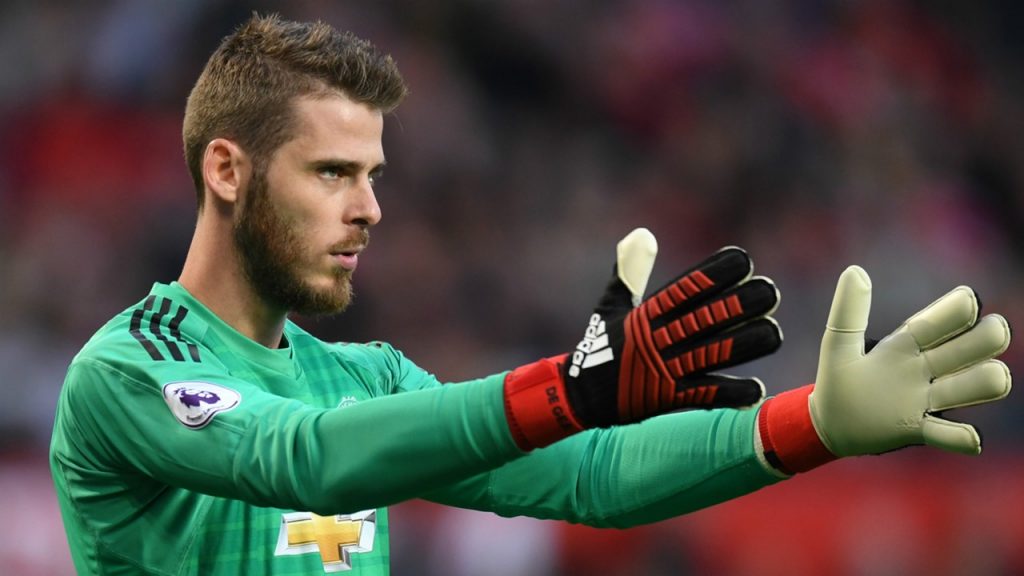 Watford went on to double their lead from the penalty spot four minutes later, via club captain Troy Deeney, on what was, unfortunately, a day to forget for the Reds.

Speaking afterwards, Shaw was quick to show support for De Gea and stated all of the United players will rally around their team-mate to ensure he remains positive.

“Of course, it was a freak goal. David has saved us so many times in so many different matches over the years he has been here. There is no way you can point any blame at him at all,” Luke said.

“He is a world-class goalkeeper and I am sure he will pick himself up. I am sure all of the lads will be around him. David is David. He is always happy so hopefully, he can stay happy and focus on the game on Boxing Day,” he added.

But any momentum gained from those impressive wins has now been diminished by a home draw against Everton and Sunday’s defeat at Watford.

Shaw says his team-mates must now produce a much-improved performance when in-form Newcastle United visit the Theatre of Dreams on Boxing Day.

“It is a good team and we will prepare now for that game because we need to win that game. The wins against Spurs and City were great but now they seem pointless with the last two results we’ve had because we need to be beating the teams below us as well. We haven’t done that.