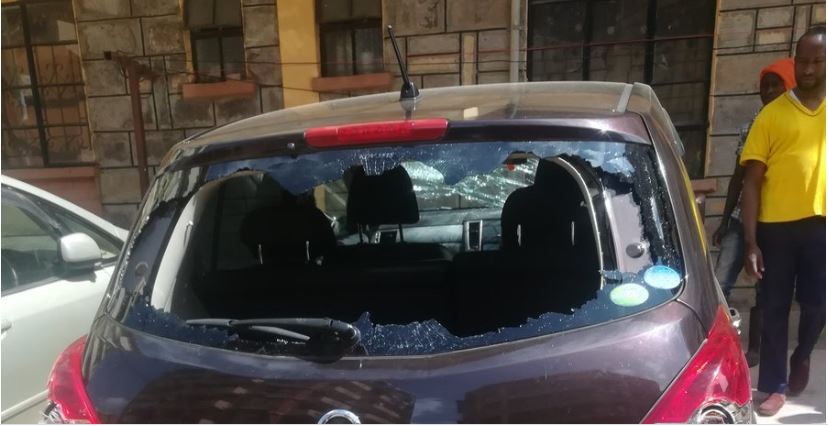 Residents of Ngumba area in Nairobi woke up to the shocking sight of a woman having smashed her hubby’s car after finding him cheating.

The car’s windshield and back screen mirrors are thoroughly smashed in. According to the pictures posted online, the lady used rocks and bricks to play out her revenge plan.

The maroon Nissan Tiida’s main mirrors were smashed but most of the parts were left intact. A 2011 version of the Tiida normally goes for around Ksh. 700,000.

The sight attracted onlookers who were puzzled at her actions. That was the same situation online as netizens were just as puzzled.

“Yaani even Tiida drivers have the strength to cheat?” Mourine Shanja asked.

“Uzuri hajavunja side mirror and the touchs,” Robert Kamau recalled.

Check out the damaged car below: 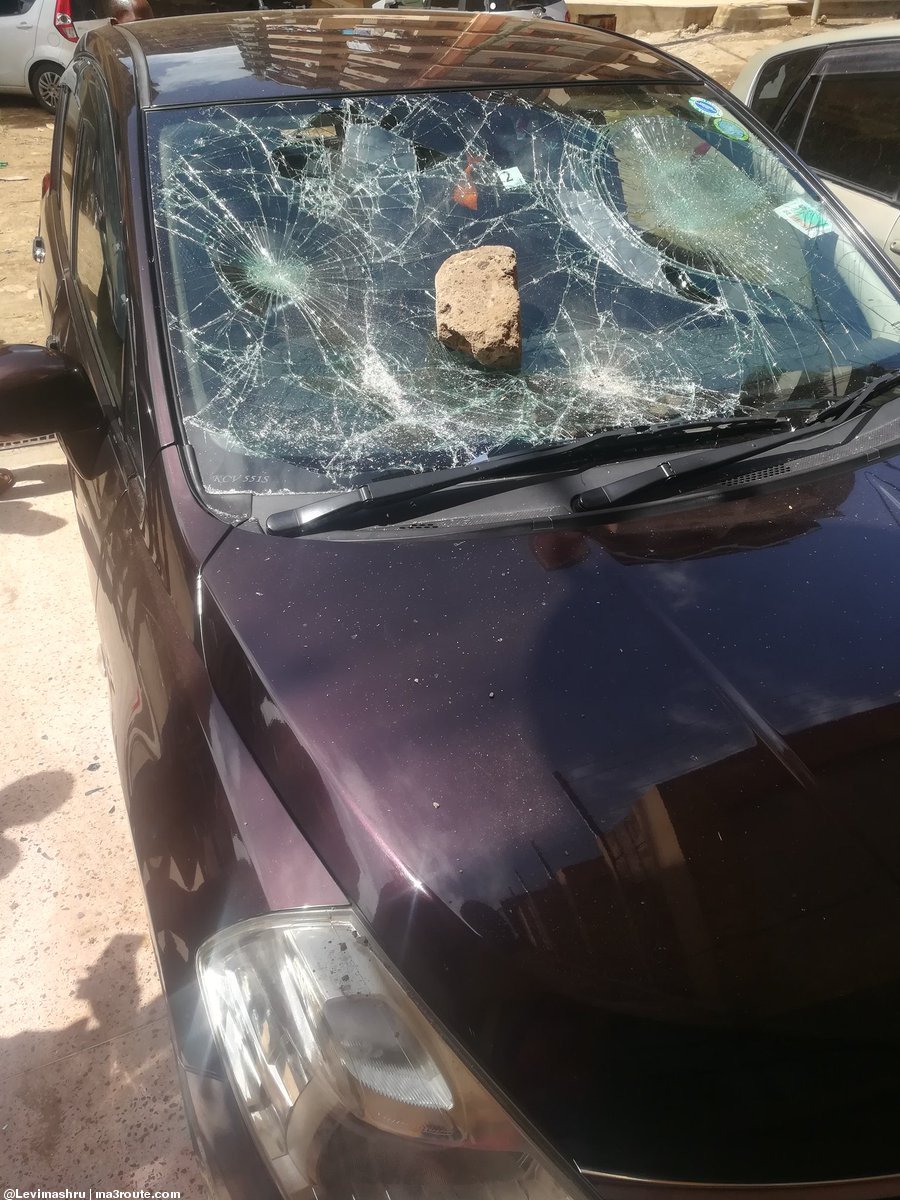 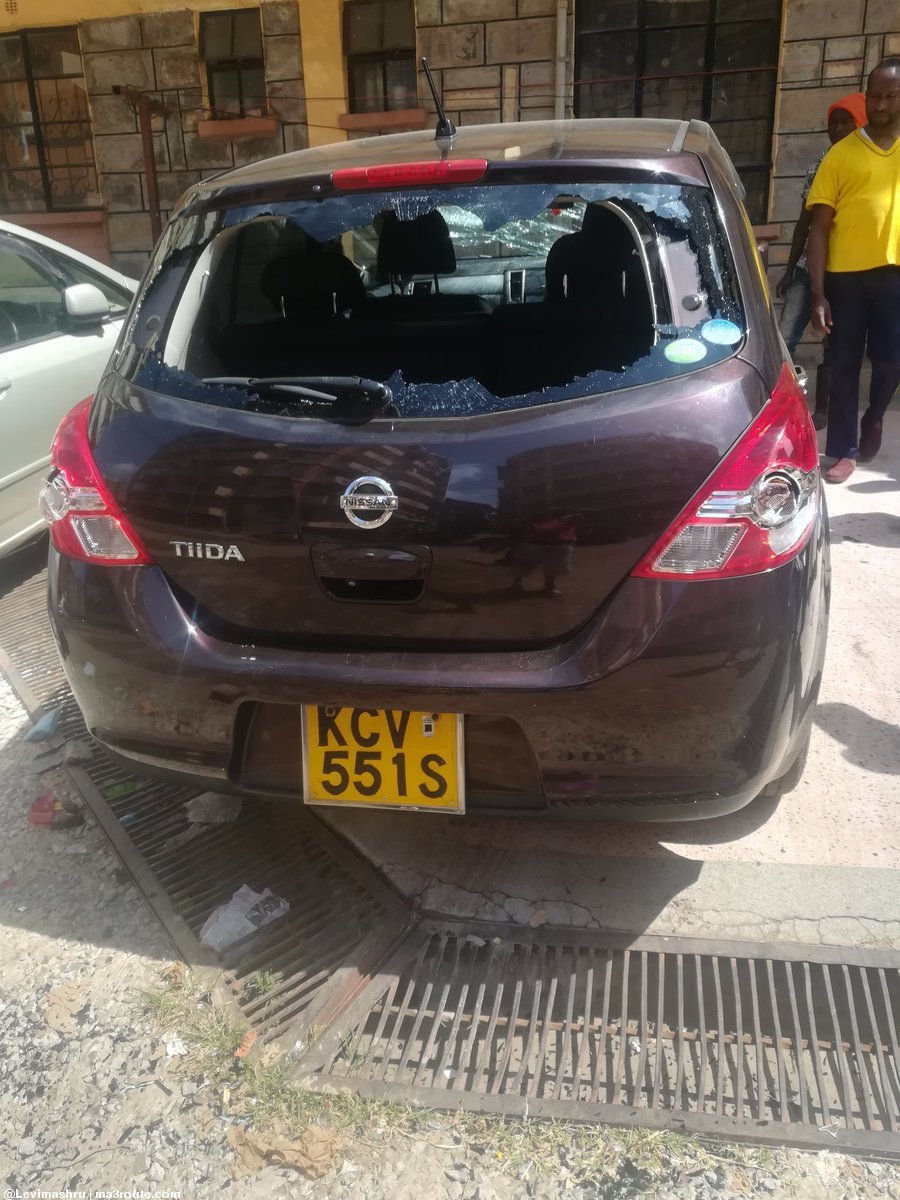 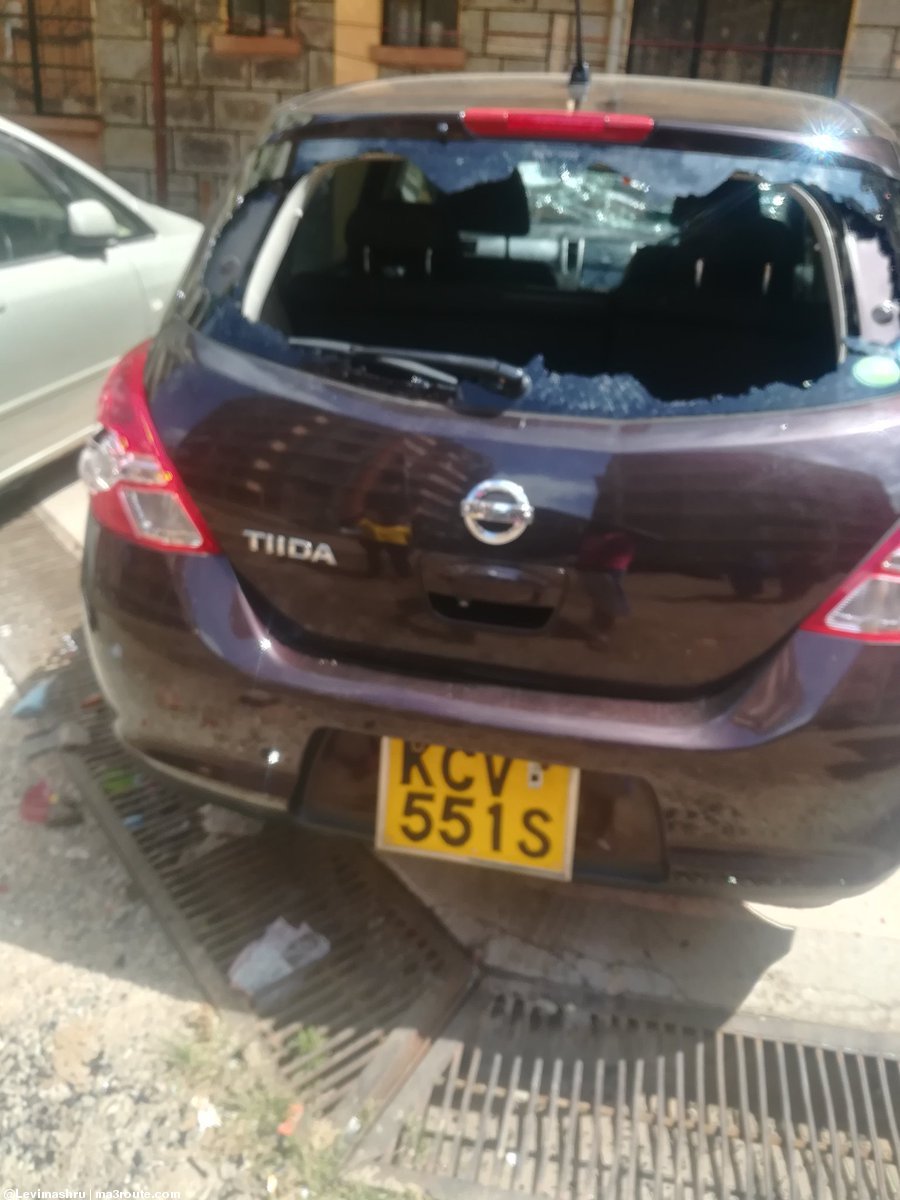 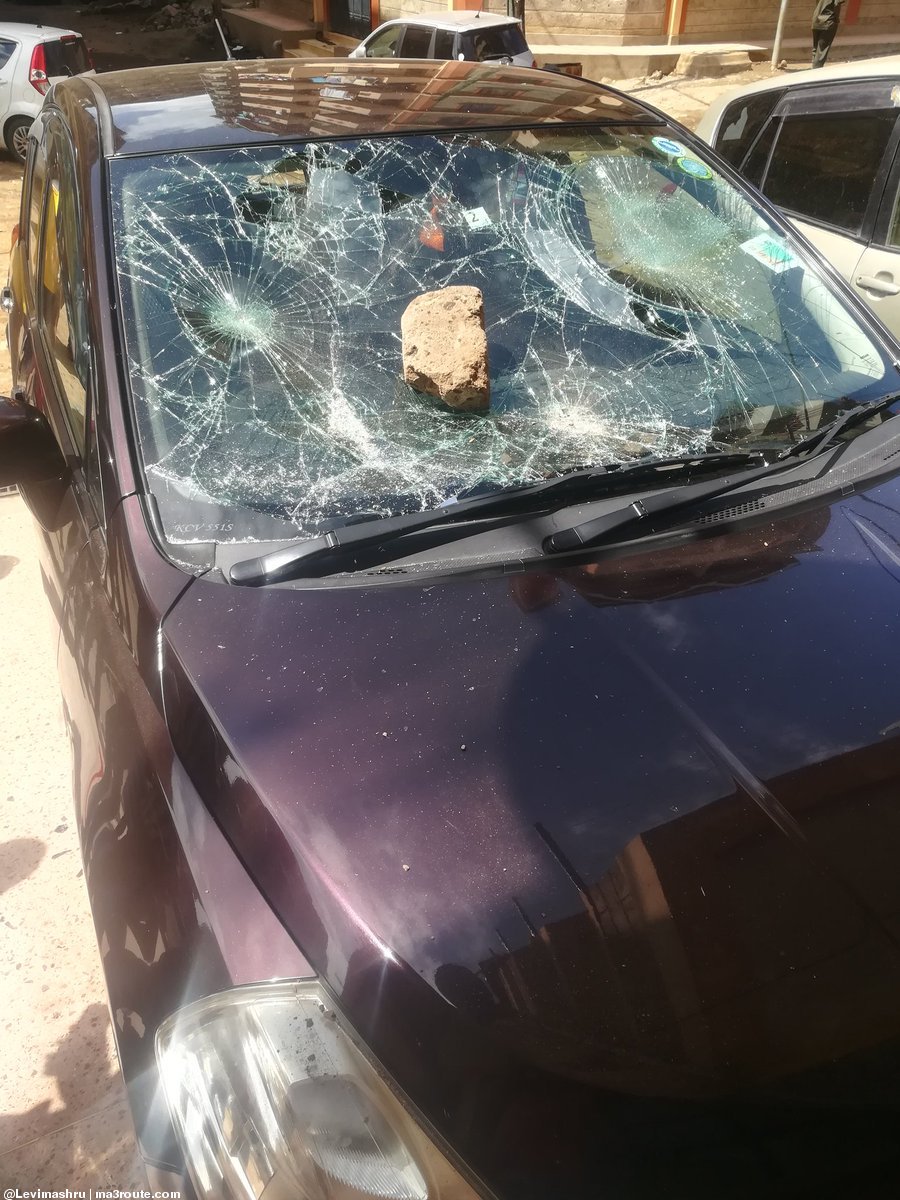 Here are some more funny reactions.

Yaani even tiida drivers have the strength to cheat? 🙅‍♀️🤷‍♀️🤷‍♀️🤷‍♀️

Kusema ni rahisi..wait till it hits your doorstep,reasoning flies through the windows

Huyo wanafaa kuachana. Such kind of negative energy is harmful in a relationship. After all, sharing is caring

Looks to me like she has a business dealing with rear windows and windshields only because she took extra care to make sure she did not touch any other part of the car.

She just touched the windscreens. To me that can be fixed without breaking a sweat. Otherwise.., bodily damages are expensive to repair than replacing windscreens

If its the man who was cheating why does the car become a casualty.?