Wanyama is set to leave Spurs in January after falling down the pecking order with Celtic and Bundesliga side, Hertha Berlin said to be interested in the midfielder. 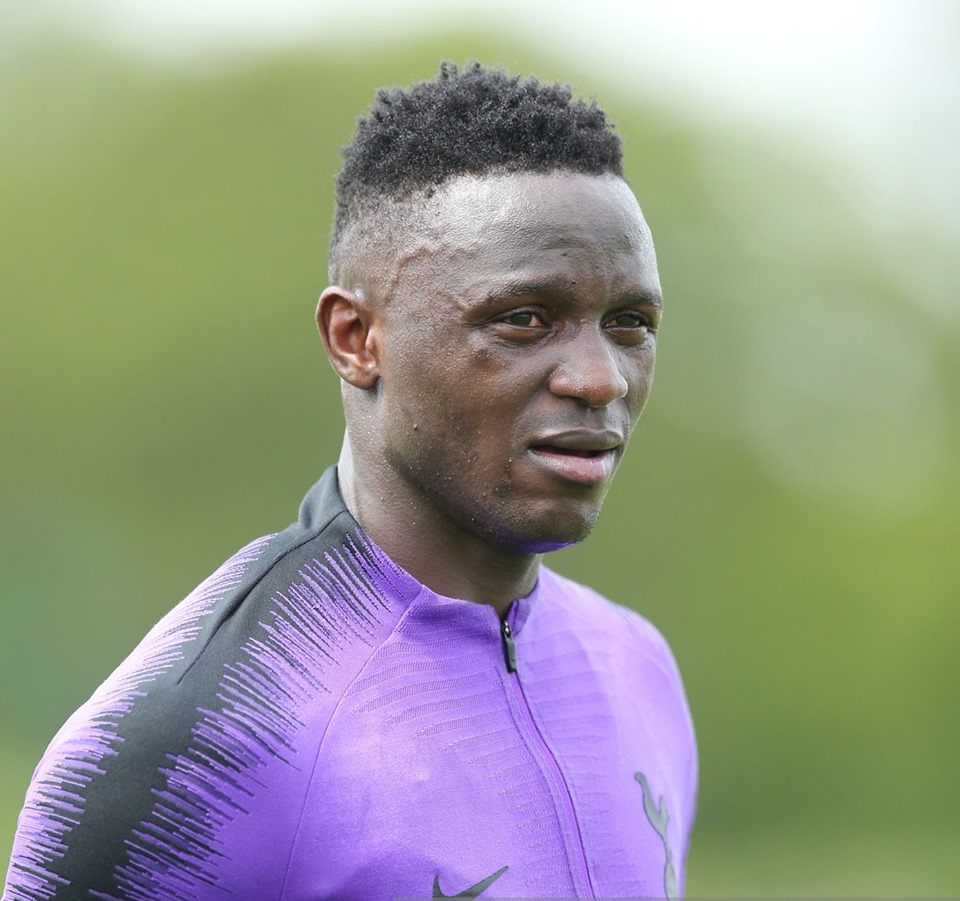 Celtic gave Wanyama his first test of British football when he joined the club in 2011 from Belgium. He went on to play for Southampton and later Tottenham.

He is said to prefer a move back to Celtic and coach Neil Lennon had already expressed his interest in bringing back the midfield enforcer.

Hutton believes that the Scottish giants should go for the 28-year old. 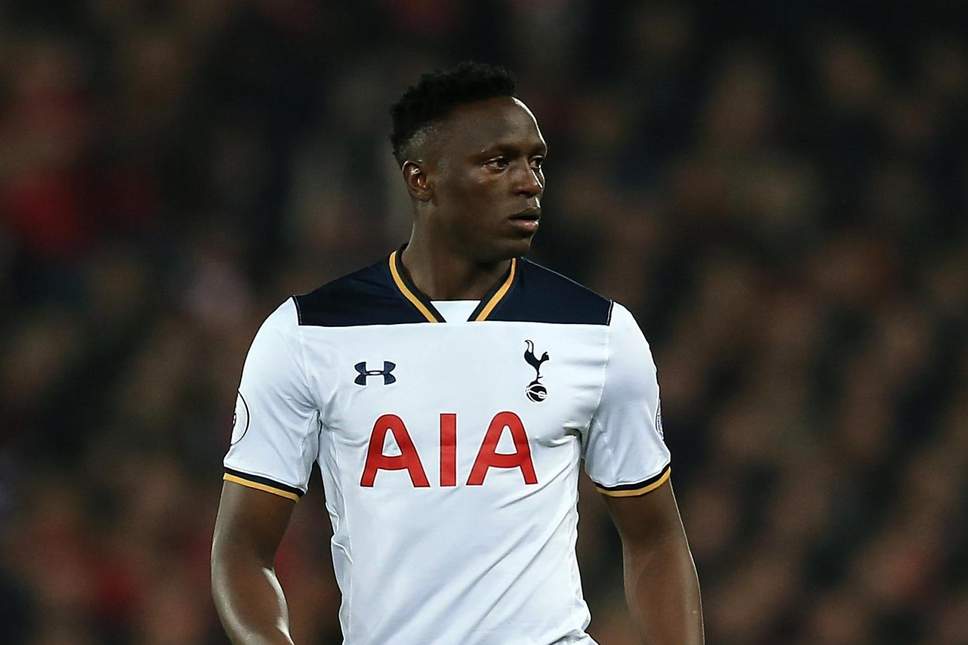 “He’s obviously got great quality so that would be a great move for the likes of Celtic. Time will tell, but it all depends on how much Spurs would want for them,” he said.

“The thing is with that idea is the money, I still believe he is a very good player, at Tottenham level not so sure but if Celtic got him it would be a great signing”. 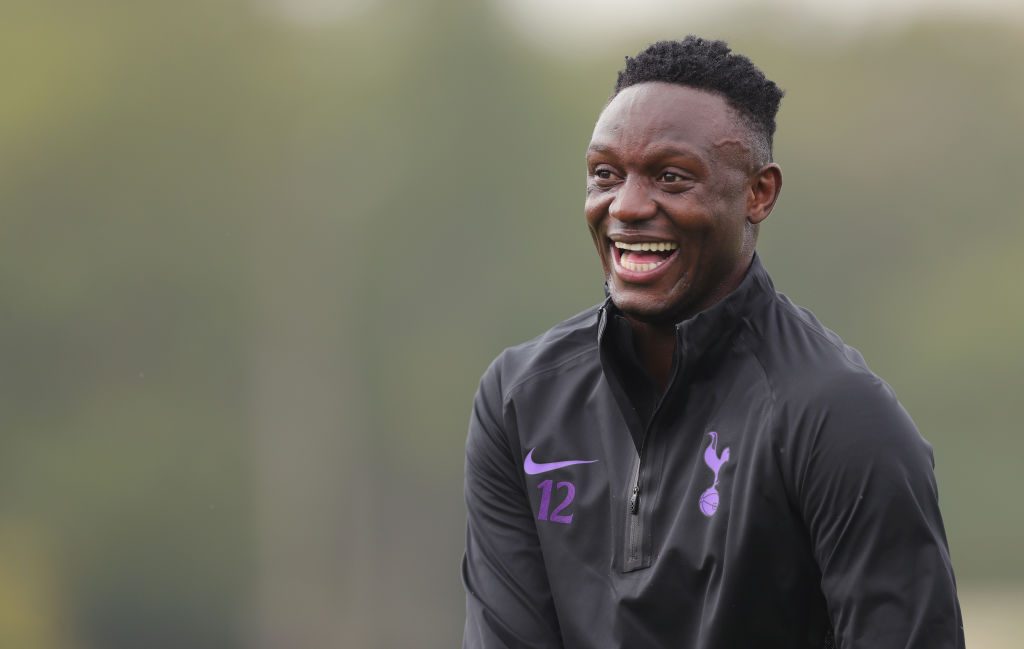 Hutton believes Wanyama has no future at Spurs.

“I can’t see it, to be honest, they have a lot of options. I know he has been injured but he hasn’t played many games.

The stumbling block to any deal, however, is Spurs asking price for the midfielder. He will cost somewhere in the region of 10 million pounds a price Hutton believes may be too high. 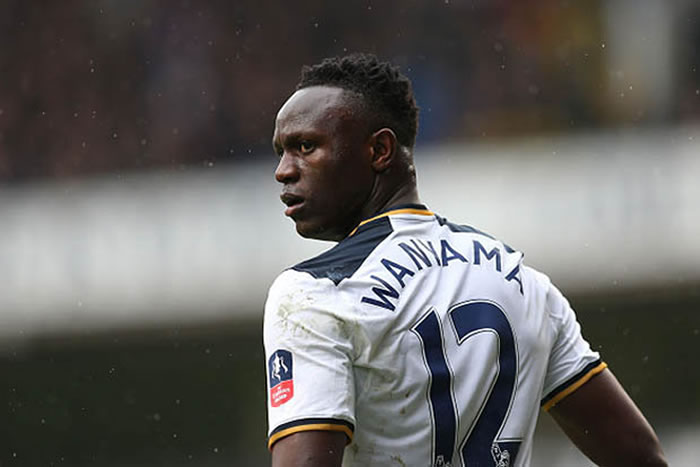 “So to be honest, I do think Tottenham will move him on, £10million is a lot of money so whose going to pay that?. I’m sure I read somewhere Celtic were talking about him or they were linked to him before,” he added.