Since his appointment as a super Cabinet Secretary, Interior CS Fred Matiang’i has featured in many conversations, most recently, 2022 succession.

According to political pundits, President Uhuru Kenyatta and ODM leader Raila Odinga could be grooming the no-nonsense member of Cabinet to take over the Presidency in the coming General Election, leaving Deputy President William Ruto’s political aspirations in limbo.

The rivalry between Ruto and Matiang’i clearly emerged following the Nov. 23 West Pokot landslides, when the former reportedly ended his journey to the tragedy struck region prematurely to avoid meeting the deputy Head of State.

The debate on the possibility of a future Matiang’i presidency was reignited Monday after the CS authoritatively presided over a police pass-out parade in Kiganjo, Nyeri, on behalf of Uhuru.

Photos from the event show Matiang’i effortlessly fitting in the President’s Commander-In-Chief shoes as he inspected the guard of honour and delivered Uhuru’s speech. 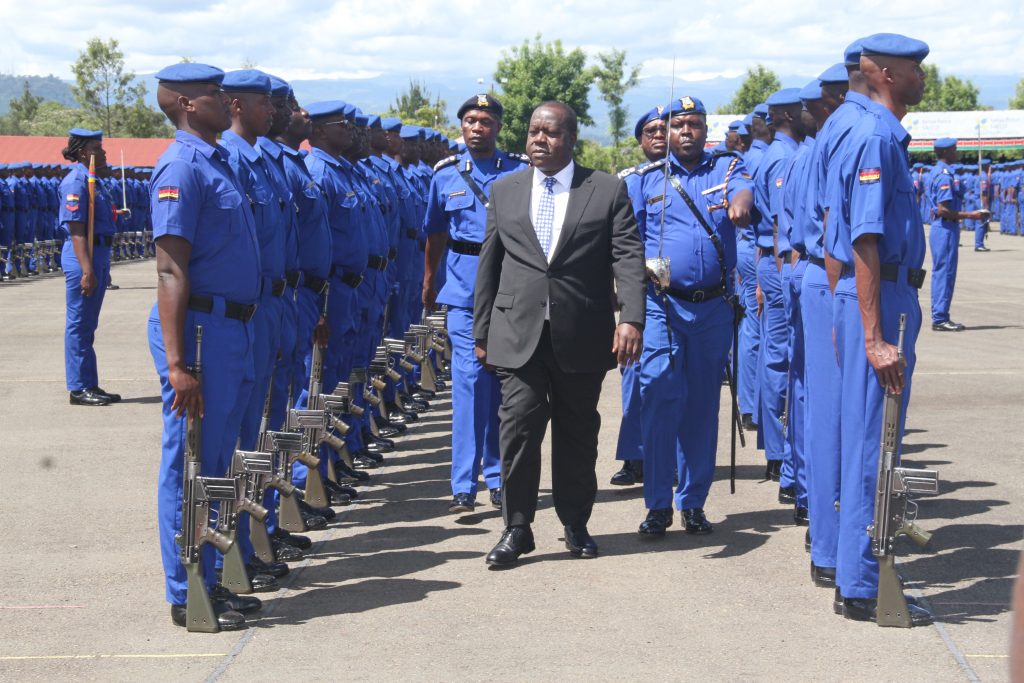 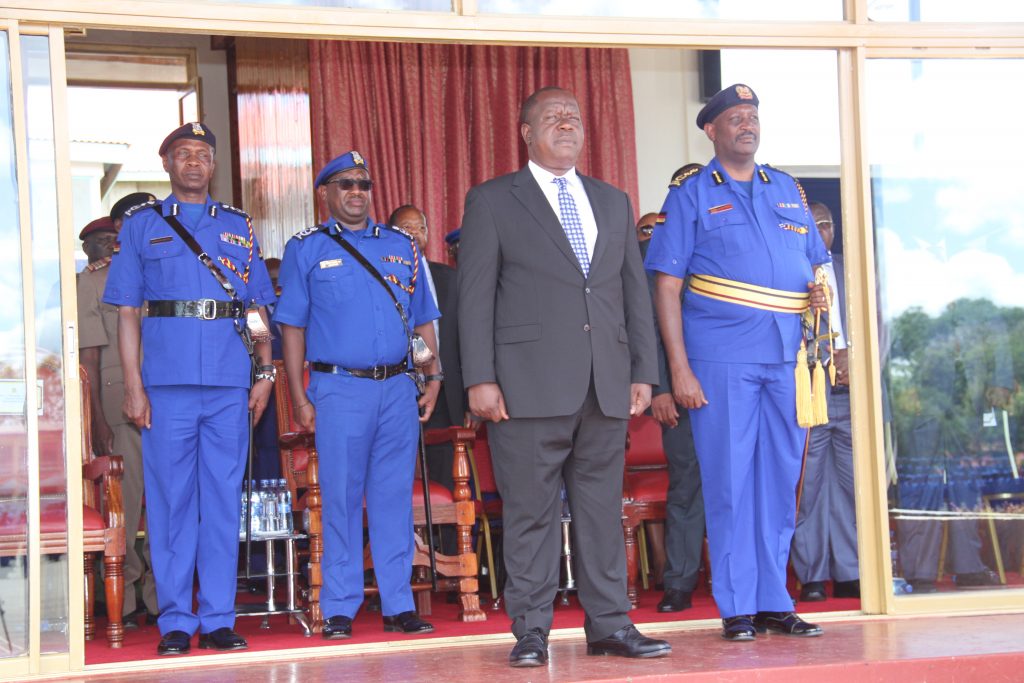 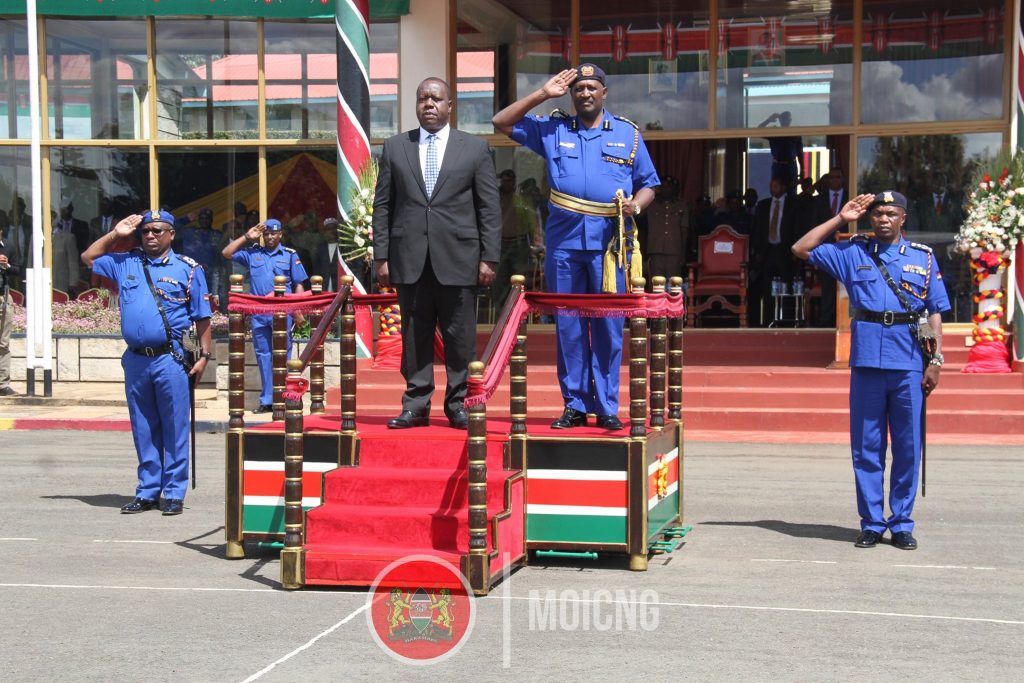 According to Kenyans on Twitter (KOT), Matiang’i representing the Head of State instead of Ruto, is a clear sign that the latter is already on his way to forced political retirement.

The fact that forces believed to be working towards Ruto’s realization of his 2022 dream were left dumbfounded by Matiang’i’s stature on Monday, only served to fuel the opinion that, Matiang’i, despite his bleak history in politics, stands better chances of becoming the next president as compared to the DP. 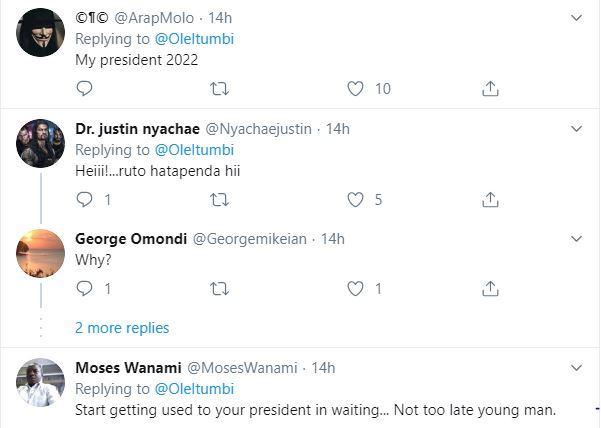 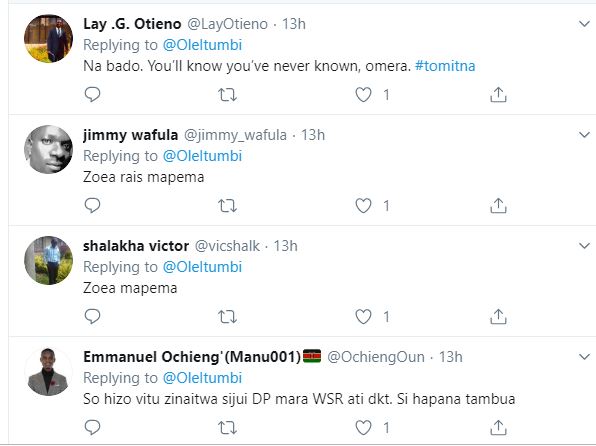 However, a section of social media users expressed their dismay in the amount of attention accorded to Matiang’i, who they believe, is just another overrated leader with no political potential. 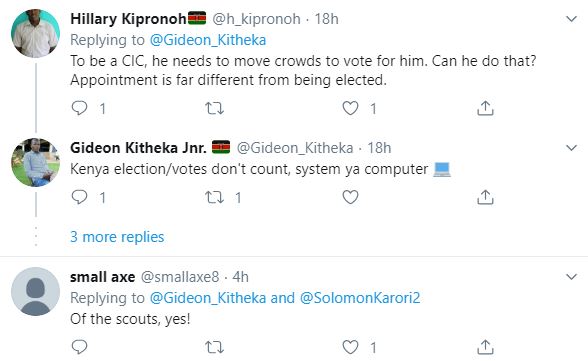 Others felt disappointed in the fact that Matiang’i seems to have joined the 2022 political bandwagon.