Liverpool manager Jürgen Klopp has explained his reasons for making two changes in addition to an enforced alteration at centre-back for their Saturday clash against Watford.

Joe Gomez lines up alongside Virgil van Dijk for the lunchtime fixture at Anfield after Dejan Lovren was sidelined by a muscle injury. 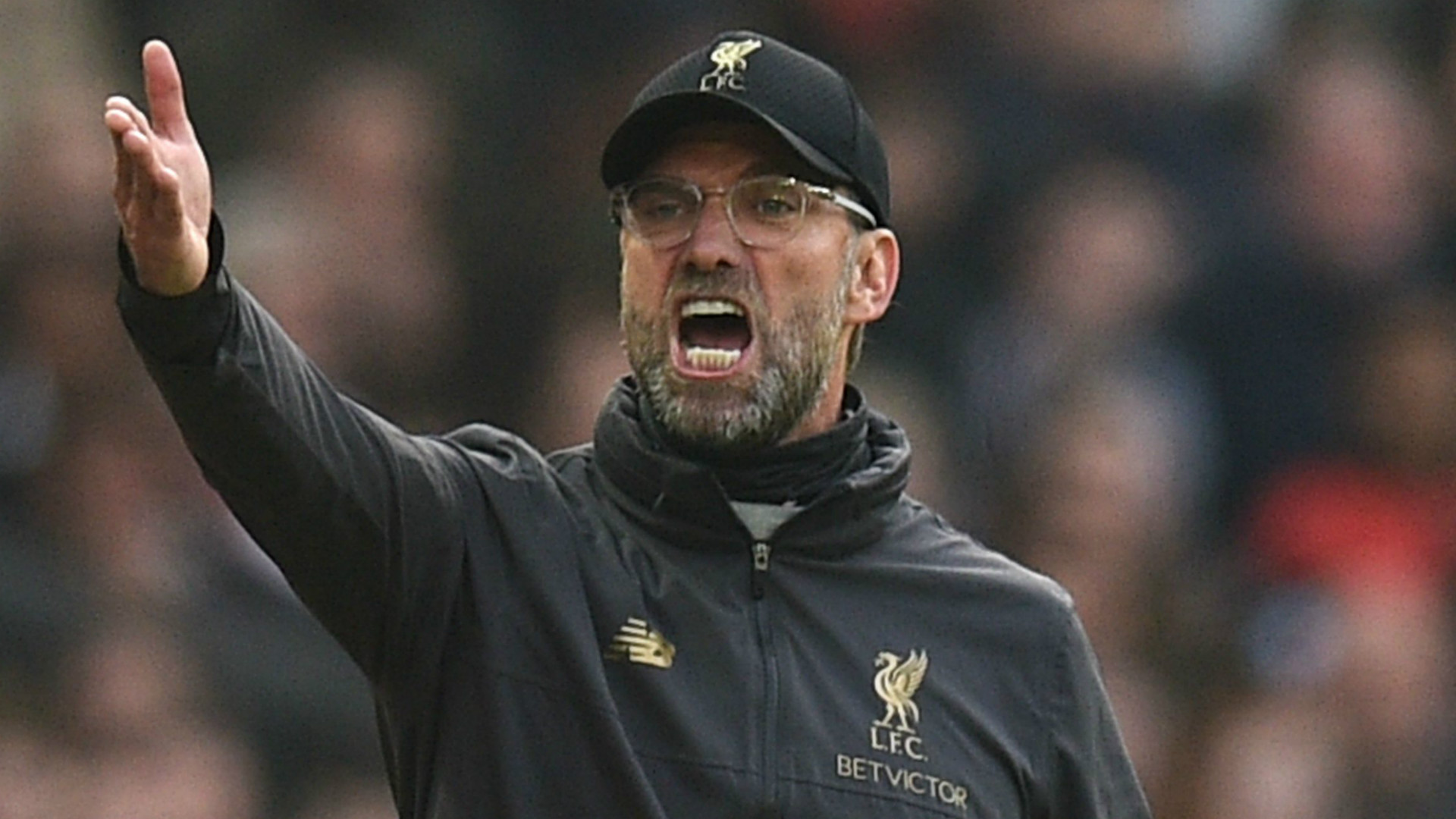 The manager has also brought in James Milner at left-back and Xherdan Shaqiri, with Andy Robertson and Naby Keita dropping to the bench.

Asked how the changes might impact the Reds’ performance, Klopp said; “Hopefully in a positive way, that’s the plan.

“Rotation in a moment when a player maybe doesn’t need it is the best way to do it. So I’m not 100 per cent sure about Robbo, he looked good, but at the end it’s a question of being sensible from time to time – at least I try! So that was the reason for Robbo.

“Shaq came in for Naby; Naby played two games in a row after a long time not playing. He did really well but that was the reason for him. Joe starts, of course.”

“It was just, what do we need for today? We tried to prepare for this game, which, how you can imagine, was really difficult because Nigel [Pearson] was a figure in the Premier League and English football but not for a while. We played against Derby three-and-a-half years ago maybe so we tried to find out a little bit how they played then and we looked a little bit at Leicester. We had to do some research.

“So we had to focus on ourselves, that’s what we did and hopefully it was the right thing,” he explained.