Wilson, who’s on loan at Bournemouth from Liverpool worked with Lampard during the 2018/19 season while on loan at Derby County and was one of the key players for the Rams who missed out on promotion after losing to Aston Villa in the play-off final.

Wilson will head to London with his current club to face Lampard’s Chelsea and the youngster has spoken of the impact the Blues’ legend has had in his career. 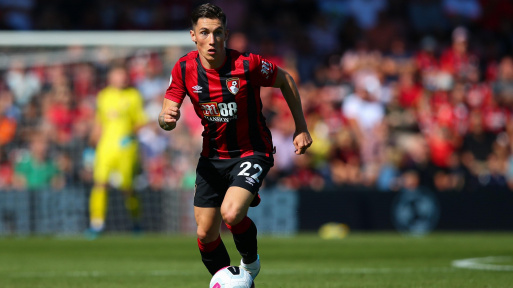 “I owe Frank Lampard a lot. He was fantastic for me last season, probably the most important one in my career so far, the one where I played regular football,” he stated.

The youngster went on to reveal that he picked invaluable lessons from the former England international and that he is still in constant communication with the tactician.

“To play under a legend like him, he taught me a lot. I’m in regular contact with him and it’s great to see him doing so well at Chelsea now,” he added.