The English Premier League continues this Saturday with six matches lined up on Saturday. Table-toppers Liverpool will be in action as they seek to maintain their lead over Manchester City.

Below are the betting previews for four of the matches 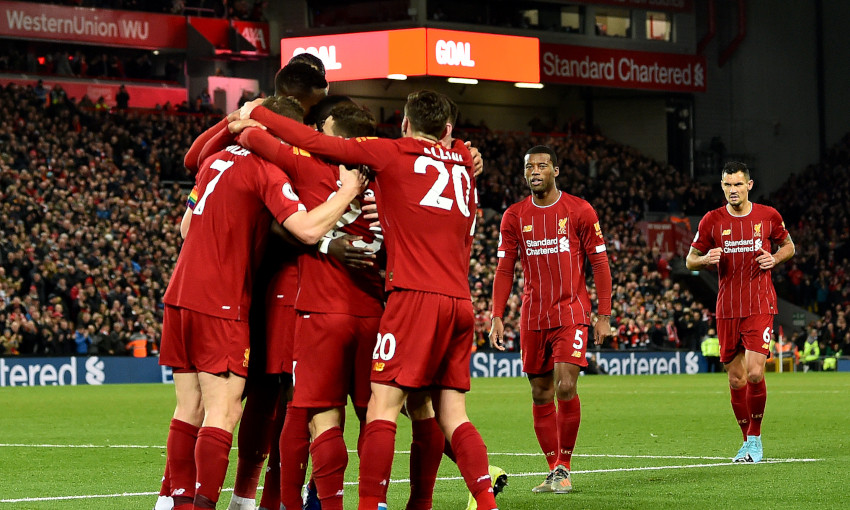 The Reds are in fine form and have not lost in the league this season. More impressively, Liverpool is unbeaten at home for close to two years. Up against A Watford side battling relegation, there can only be one outcome.

Leicester City is currently the most inform team in the league at the moment. Brendan Rodgers and his team have won six of their last matches in the league led by the inform Jamie Vardy.

Meanwhile, Norwich has won just one of their last five and have lost the last two in the league. Norwich has also not kept just one clean sheet in the last five matches.

Burnley have lost three on the bounce heading into this fixture, conceding 11 goals and scoring just once in the same run. Meanwhile, Newcastle United has lost just once in their last five, winning three drawing one and losing the other.

The hosts will be wary of continuing with the woeful run which could see them employ a defense-first approach during the match.