In his Jamuhuri day address to the nation, Uhuru put civil servants on the spot for failing to relinquish their private practices. 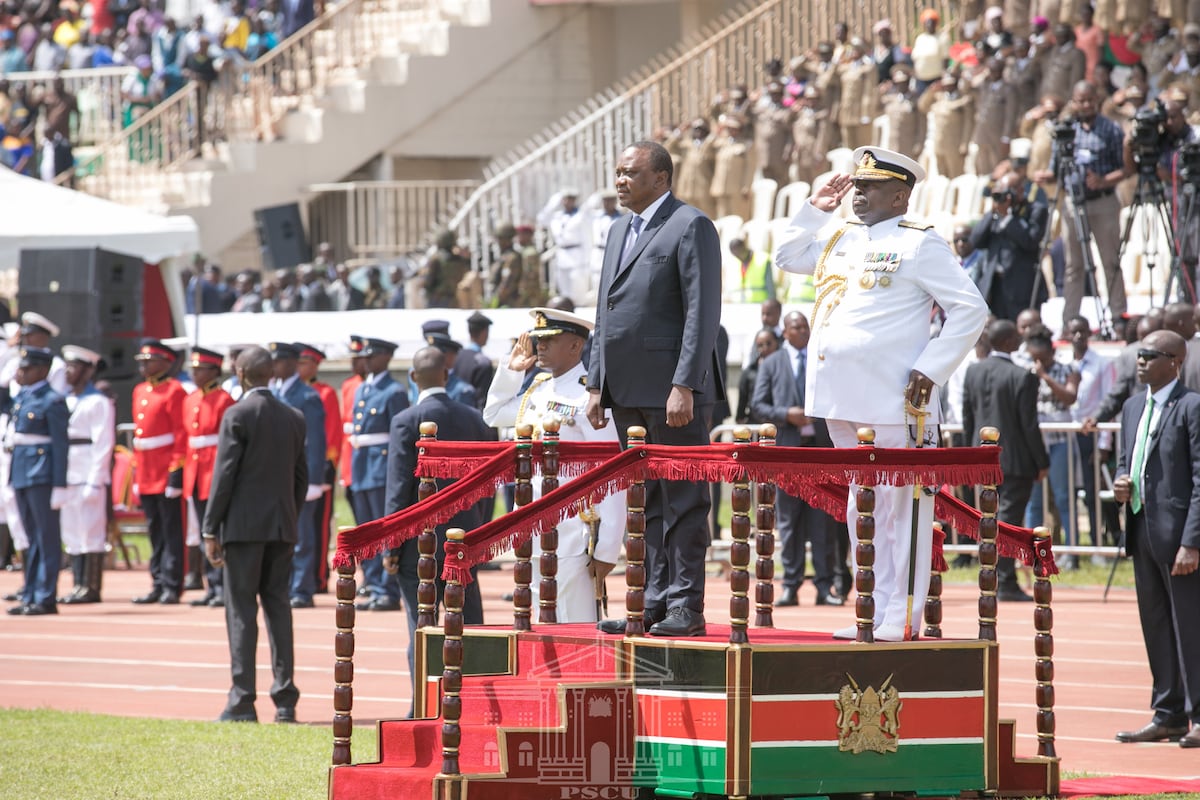 He expressed concerns over MPs and senators representing government officials in court while they are the same individuals tasked with creating laws that bind the same civil servants.

The same remarks were also reinforced by the ruling party, Jubilee of which he is the party leader, whereby through its twitter handle said it was a profound conflict of interest to do both jobs i.e. Civil Service and private practice.

'The position is simple, you either serve the public in the role you signed up for or you serve the Republic as a private practitioner; it is a profound conflict of interest to do both.'#JamuhuriDay

These remarks were, however, not received well by Kenyans online with some accusing the president of having double standards such as economist and former NASA strategist, David Ndii.

Uhuru Kenyatta talking about conflict of interest is like that MP who went to a public meeting on illicit brews while drunk. https://t.co/Y7SfuIlAKD

You are the president. Your family has monopolized milk industry. The same government that you head has even put in place laws to protect this monopoly. I don't think you are the right person to lecture the country on "conflict of interest". Ama namna gani my frens?

More Kenyans also joined the conversation with some revealing details of alleged companies that the president has close allegiance that are given government tenders.

The CMA chairman Mr James Ndegwa owns 4 companies which he also regulates. He is an appointee of H.E President Uhuru Kenyatta. No legislation required to correct this obvious conflict of interest situation. Let H.E start with low hanging fruits such as this 1 #conflictofinterest

NCBA merger and getting tax reprieve on the merger is not a conflict of interest?

What of NAS (Ndegwa family) and African Cargo (Kenyatta Family) merging when Uhuru Kenyatta is President.

If there is an individual who has most instances of conflict of interest, it’s UK.

Nonetheless, others were in support of what the president said led by Nyeri town Mp Ngunjiri Wambugu.