United’s trio has been in good form in recent weeks with Marcus Rashford, in particular, being in devastating form for the record English champions despite the team’s struggles this campaign.

On Saturday, the three gave Manchester City defenders a torrid time during the Manchester derby with Rashford and Martial scoring in United’s famous 2-1 win over their city rivals a result many argue ended City’s title defense chances.

The three have earned plaudits from fans and pundits for their attacking display and Carragher believes the three can be compared to City and Liverpool attacking trios, he, however, believes that they need to be more consistent to be at the same level with their rivals.

“Anthony Martial, Marcus Rashford and Daniel James – when these three are running forward, they are as good as the City three or Liverpool three, they’re just not consistent enough, that’s their problem. But at the weekend they were out of this world, and City couldn’t cope with them,” he said. 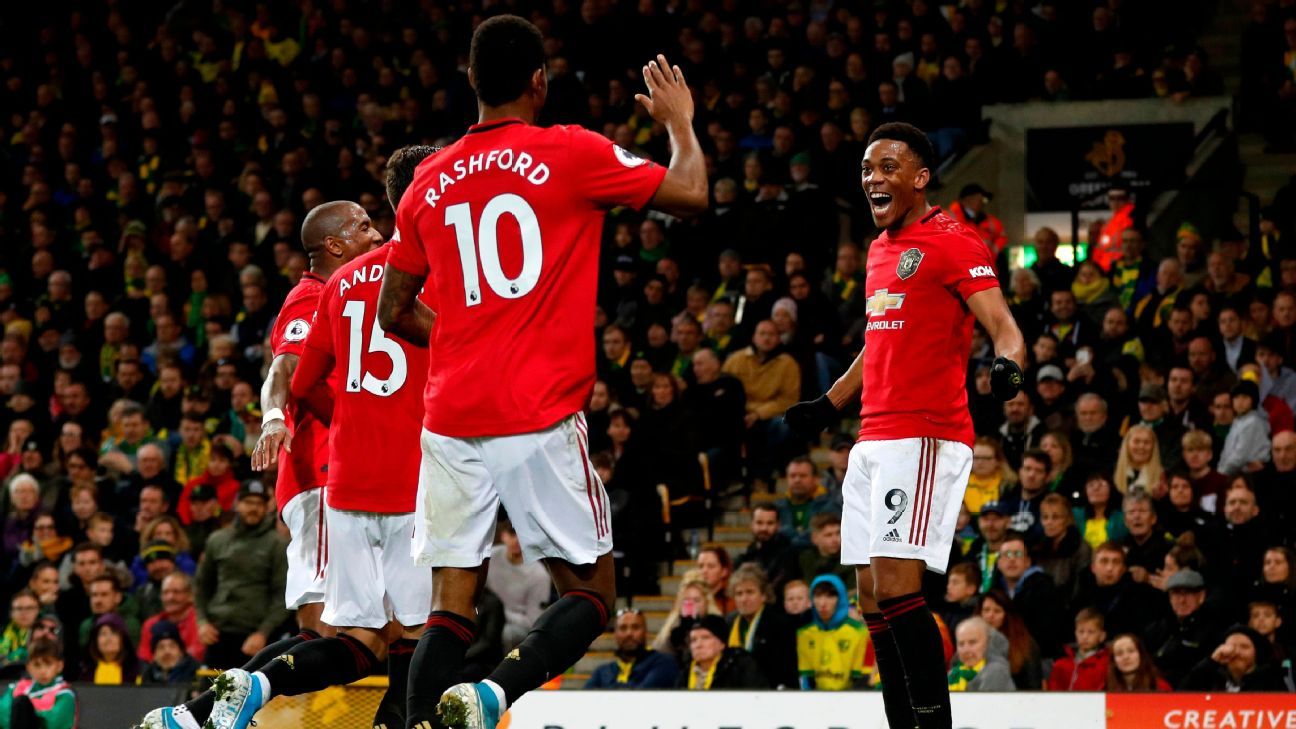 He went on to praise the three’s performance during the derby.

“Pace and movement, with players moving all over the place, and with it happening that quickly, City could never get back and organized. I thought Manchester United were absolutely outstanding and thoroughly deserved the win,” he added.