The Kenya Premier League midweek action ended with a drab 0-0 draw between AFC Leopards and high flying Kenya Commercial Bank. Below we look at the four main talking points from the action. 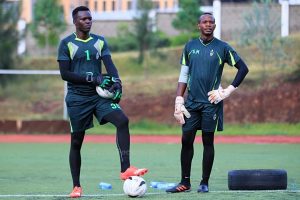 Wazito FC lost 1-0 to Tusker Fc leaving them just three points above the relegation zone. The loss is the sixth this season and the manner in which the players conducted themselves left one wondering whether they have given up.

Tusker won most of their duels and second balls while the Wazito Players were visibly low on morale and confidence.

With the Wazito owner Ricardo Badoer publicly stating that most of the players will be rendered jobless in the January transfer window, it is no surprise that the players are not putting their bodies on the line for the team. 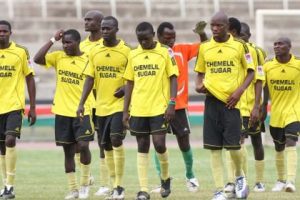 Chemelil Sugar lost yet another football match, this time going down 4-1 to Ulinzi Stars. Chemelil has had its struggles well documented; no money and straining to attend matchdays.

The lack of funds has already seen Sony Sugar relegated from the top flight so it is commendable that Chemelil is still fighting and surviving.

Homeboyz Top Of The Pile 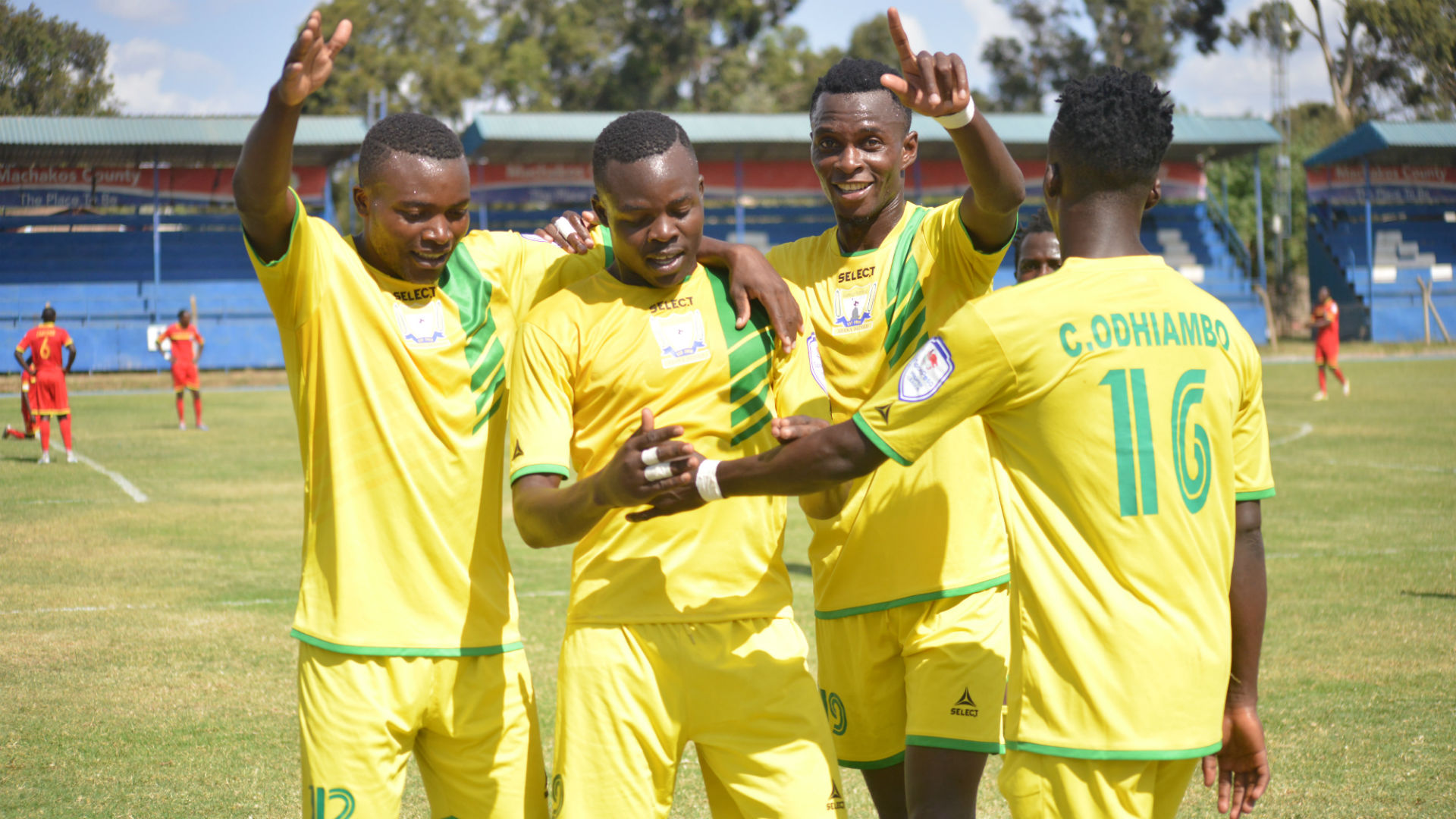 A Solitary goal in the first half was enough for Kakamega Homeboyz to go top of the table. Nicholas Muyoti and his charges have publicly admitted that they are going for the title this season and though the season is still a long way from completion, being on top of the table can only do a world of good to their confidence.

Western Stima beat Zoo Kericho 4-1 to extend their impressive home record but there was more to the victory that just three points.

Benson Omalla scored a hattrick to send a message of intent to rivals strikers. What is even more impressive about the youngster is the fact that he is a form three student at the Kisumu Day Highschool in Kisumu!