The UEFA Champions League Group stage ended on Thursday following the last bunch of matchday six fixtures. 16 team have sailed through into the knockout rounds, while 8 drops into the second tier Europen league, the Europa League.

Below, we highlight four teams who dropped from the Champions League that could give Manchester United and Arsenal a run for their money in the Europa League.

The Italian giants were demoted after failing to beat Barcelona on matchday 6. Coached by the tactically flexible Antonio Conte who has won the Premier League title with Chelsea and multiple Serie A titles with Juventus, Inter is a very strong team.

Furthermore, the team is littered with very good players including Romelu Lukaku who will be itching to score against Manchester United should the two clubs be paired in the latter stages of the competition.

The Dutch champions made it into the semi-finals of the Champions League last season. Despite losing a few very vital players, Ajax still employs the same philosophy of playing beautiful entertaining and attacking football. 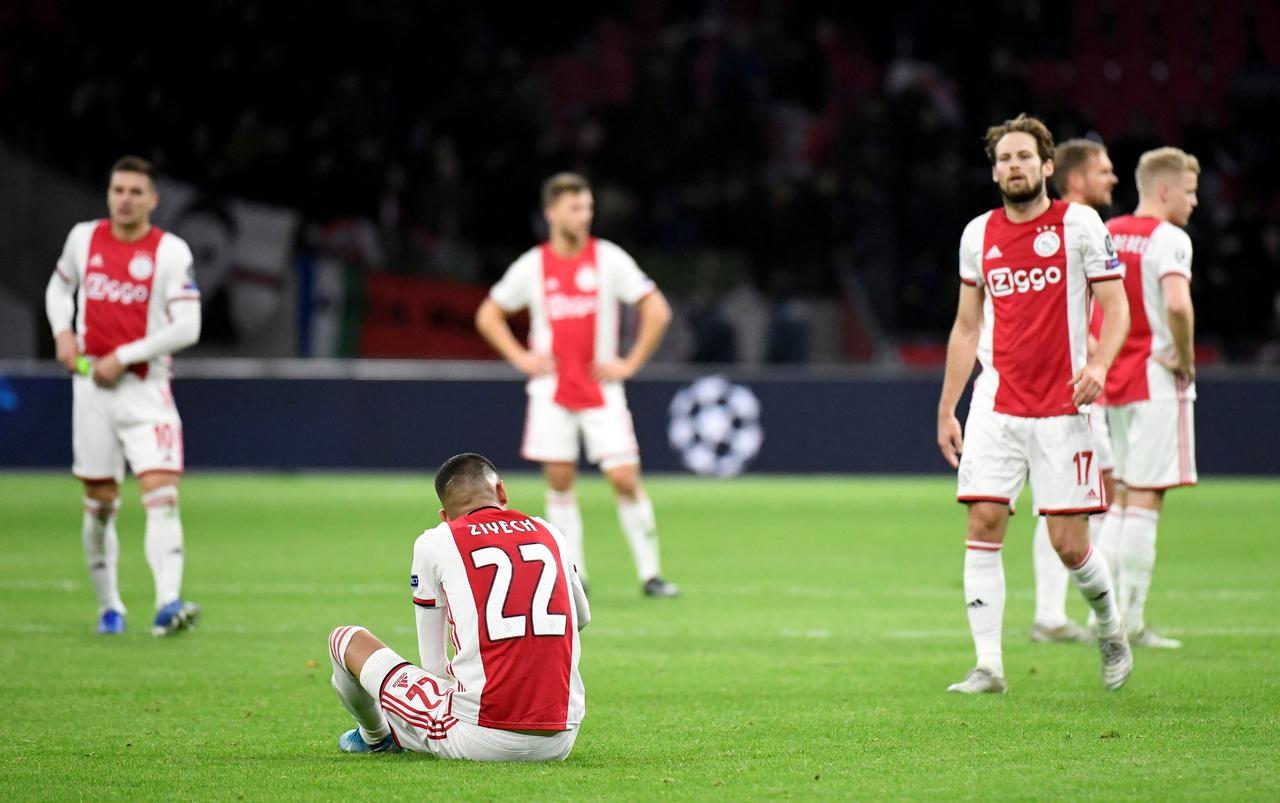 The style may have failed in the Champions League but could work in the Europa League. Also worth noting is the fact that they made the final in 2016 when they lost to 2-0 to Jose Mourinho’s Manchester United.

Arguably the best team to drop from the Champions League this season. The Austrians have a very talented young squad that is the envy of many across Europe. 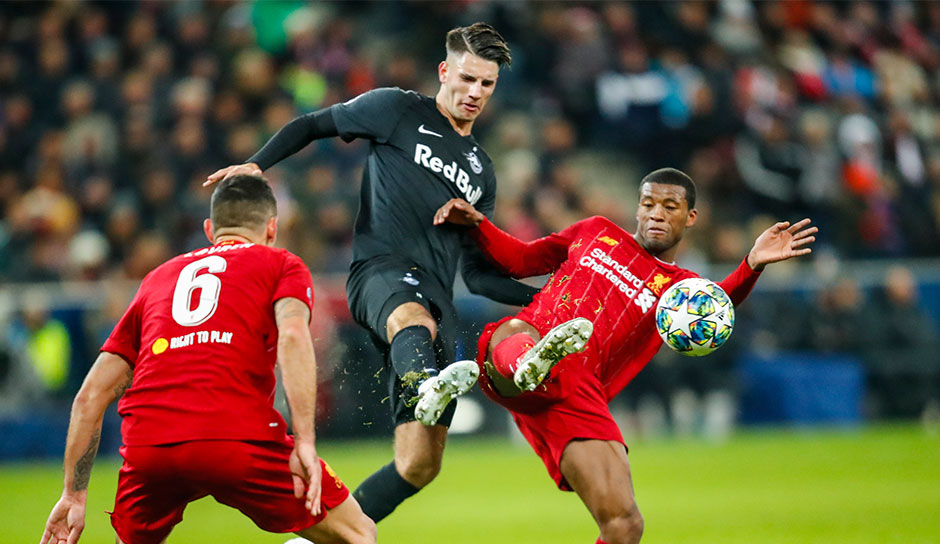 Liverpool is said to be interested in one of their attacking midfielders Takumi Minamimo while Borussia Dortmund is circling around the lethal striker Erling Haaland. Whatever happens in January however, Salzburg has it in them to go all the way in the Europa League.