Revenge will definitely be on Spurs’ minds as they were humiliated 7-2 at home in the first leg.

Mourinho has already acknowledged that he plans to rest several of his key men for the trip to Germany, something which may prove beneficial given the threat which Bayern offer in attack.

Nevertheless, ahead of important Premier League clashes with Wolverhampton Wanderers and Chelsea, whoever comes into the team will be expected to maintain the momentum which is continuing to build under Mourinho’s guidance.

Harry Kane will not feature on Wednesday night, meaning that Troy Parrott is in contention to make his first European start for Spurs.

Mourinho has indicated that the likes of Kyle Walker-Peters, Oliver Skipp and Ryan Sessegnon will all be handed outings at the Allianz Arena. 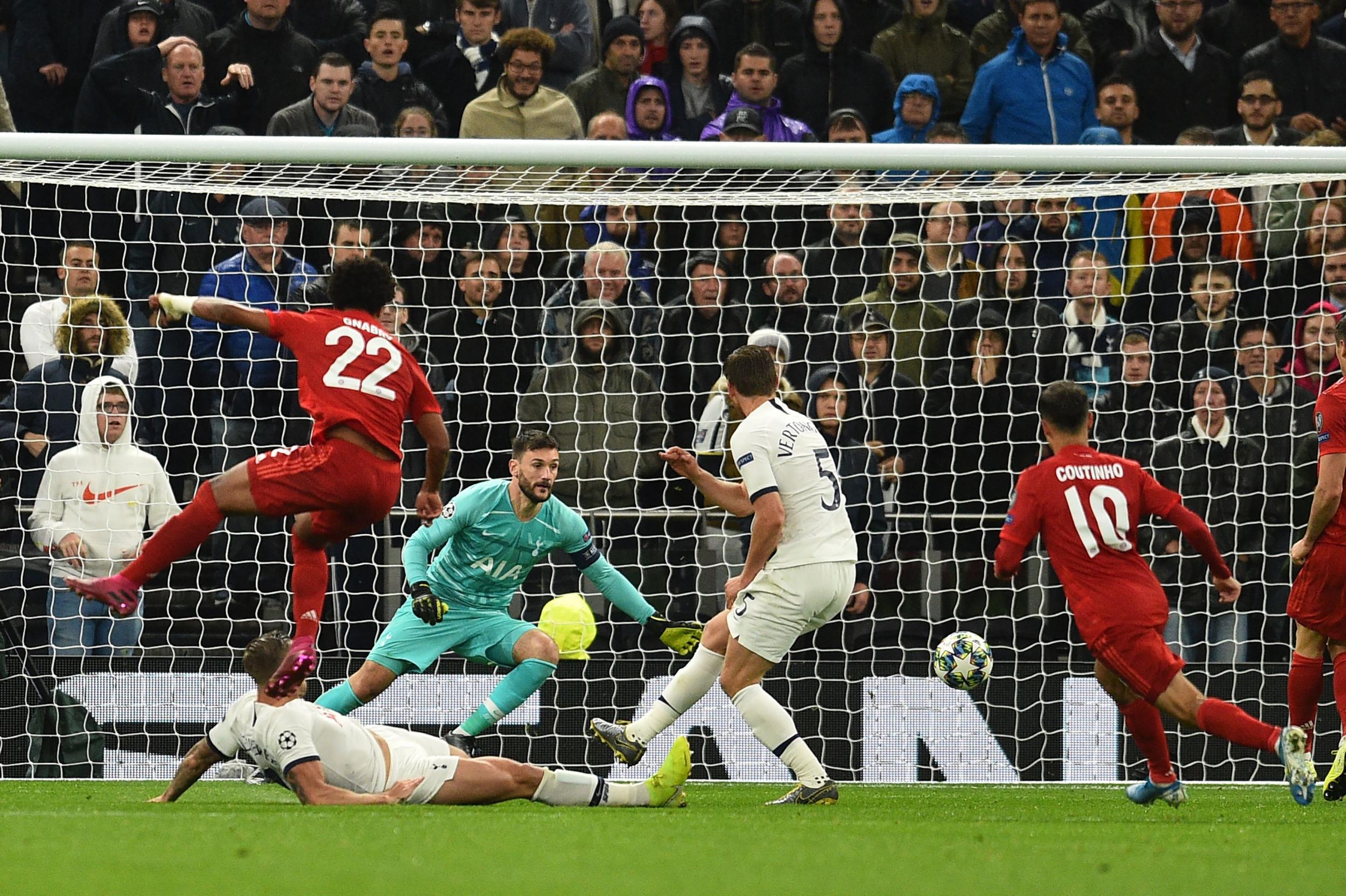 Toby Alderweireld, Dele Alli and Son Heung-min could be among the players who do not feature on Wednesday night.

Despite being withdrawn against Monchengladbach, Jerome Boateng and Corentin Tolisso are expected to be available for Bayern.

Having remained as unused substitutes for that game, Benjamin Pavard, Philippe Coutinho and Serge Gnabry should all come into the team.

Ahead of serving a domestic suspension at the weekend, Javi Martinez is also likely to start for the home side

The first leg produced nine goals and while the second leg might not produce as many, there could still be a few goals as both teams are doing bad defensively. Spurs have kept just one clean sheet under Mourinho while Bayern Munich has lost their last two matches.