Harambee Stars booked a slot in the quarter-finals of the ongoing CECAFA Senior Challenge Cup following a 2-1 win over Sudan in Uganda. The team did so without the first team head coach Francis Kimanzi and his assistant Zedekiah Otieno who were banned following indecency in the first match against Tanzania. 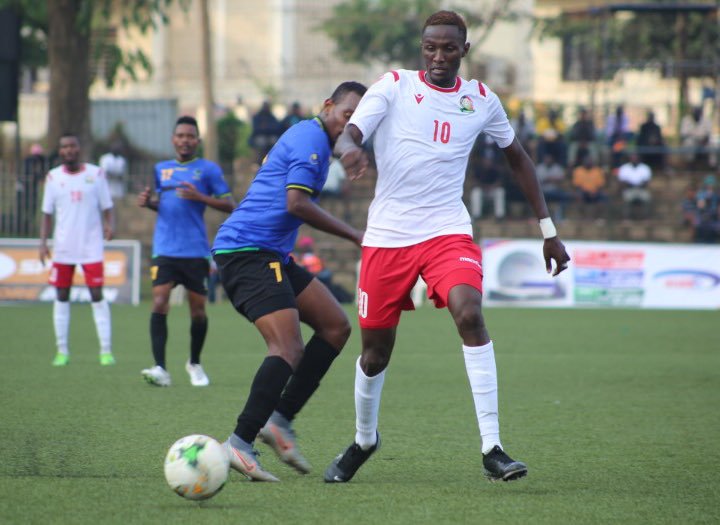 Stars started the game poorly and fell behind on the half-hour mark when Muhammad Namir rose highest to head the ball in from a corner. Stars could have gone behind minutes later but through the same route by this time the ball form a header hit the bar.

The team came back into the second half with renewed vigor and pushed Sudan back into their own half. The efforts were rewarded when Bandari FC winger Abdalla Hassan thumping header restored parity shortly after the hour mark. It was his second goal in the tournament after netting the winner against Tanzania in the first match. 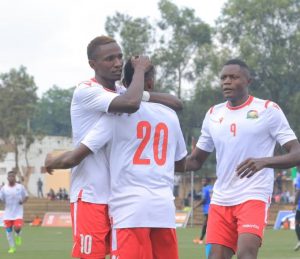 The winner followed ten minutes later through Ulinzi Stars lanky striker Oscar Wamalwa to en the technical bench into jubilation. The win means that Stars top their group with six points and are the first team to earn qualification into the quarter-finals.

The final group match will be against Zanzibar on Thursday 14 October.