Arsenal have confirmed the sacking of manager Unai Emery following yesterday’s defeat to Eintracht Frankfurt on Thursday night at the Emirates.

His sacking comes in the wake of continued calls for the club to dismiss the tactician who joined the club 18 months ago. He was successful in his first season at the club leading the north Londoners to the Europa League final. 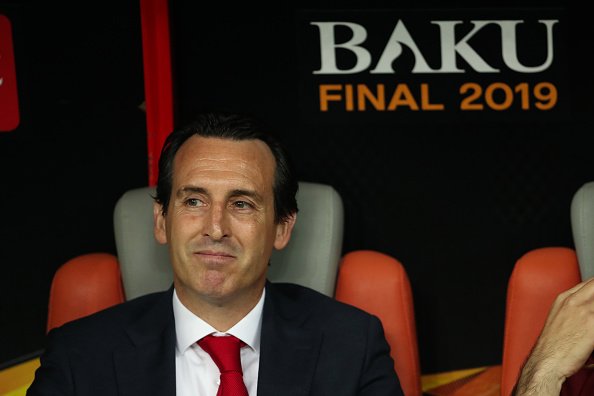 Following the Arsenal board meeting on Friday morning, the club has issued a statement confirming his dismissal.

“We announce today that the decision has been taken to Part Company with our head coach Unai Emery and his coaching team,” read the statement.

Club chairman’s son Josh Kroenke thanked the tactician for his service to the club.

“Our most sincere thanks go to Unai and his colleagues who were unrelenting in their efforts to get the club back to competing at the level we all expect and demand. We wish Unai and his team nothing but future success,” he said.

“The decision has been taken due to results and performances not being at the level required.We have asked Freddie Ljungberg to take responsibility for the first team as interim head coach. We have full confidence in Freddie to take us forward. The search for a new head coach is underway and we will make a further announcement when that process is complete,” concluded the statement.