Both teams are keen on securing a round of 16 tickets and will play all put to secure a favorable result ahead of match-day 6. Barca leads the group with eight points from four rounds of matches, Dortmund, on the other hand, is second with seven while Inter Milan is third with four. Slavia Praha is bottom with two points. 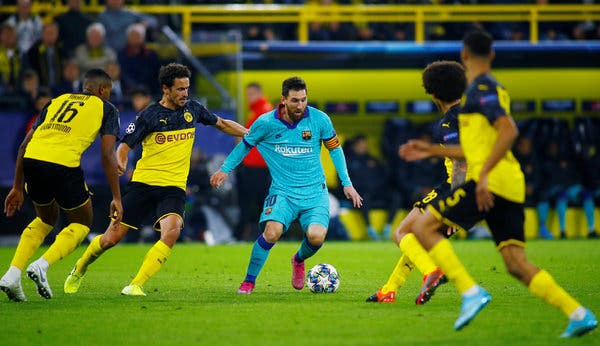 The two teams faced off on matchday one in Germany where Dortmund wasted huge chances to win the game as they played to a barren draw with the German giants at the Signal Iduna Park.

Barcelona will be without Carles Pérez,  Nélson Semedo, Jordi Alba and Carles Aleñá who have been ruled out of the match entirely through injury while Gerard Piqué is suspended.  Clement Lenglet is doubtful for the match and will be assessed further before a decision on their availability for the game is made. 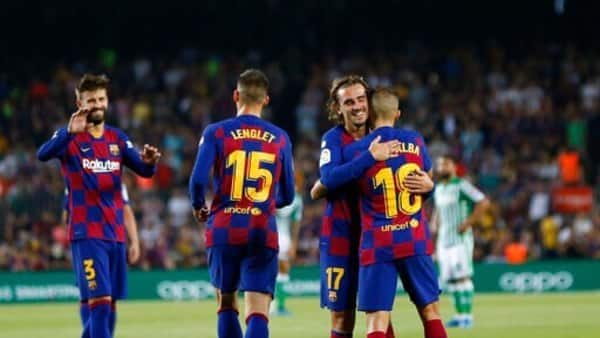 For Dortmund: Paco Alcácer will miss a chance to reunite with his former side after hobbling off during 3-3 Friday’s draw with Paderborn with an injury. Thomas Delaney will also sit out of the clash while Jakob Brunn Larsen is doubtful for the game.