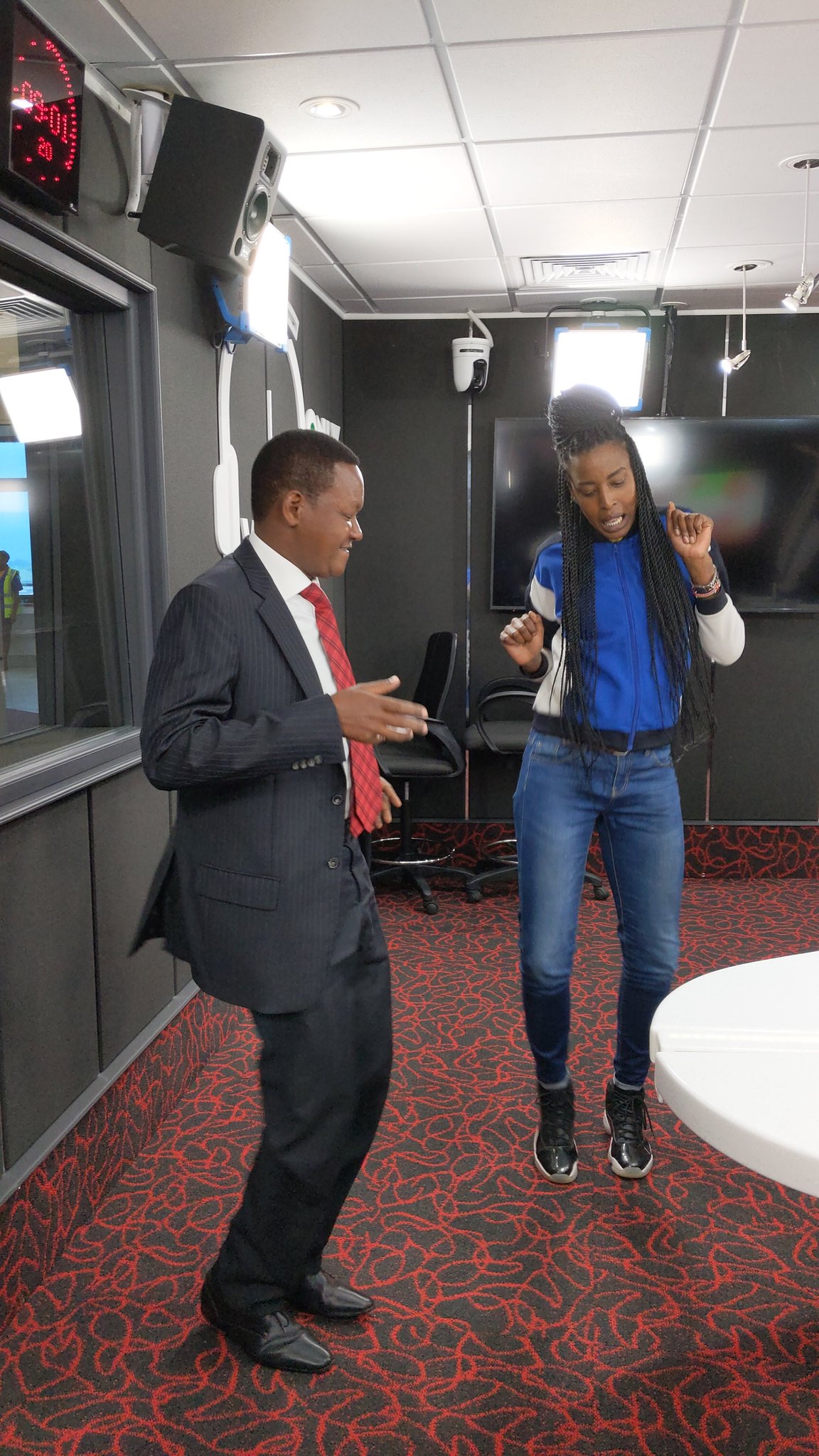 Machakos Governor Dr. Alfred Mutua has for the first time unleashed his unknown side to the public.

While being hosted by Sheila Kwamboka on her show at Vybez Radio, the soft-spoken Governor was challenged to a dance-off by the energetic radio host.

The dance-off between him and Kwambox has torn the legislator in the face in one in social media widespread video.

Dr. Mutua joined Kwambox on the dance floor before they kick start their interview, the duo danced to the song that seems to be played at Vybez Radio’s studio.

The Governor received a standing ovation from Kenyans after his dance move video went viral. 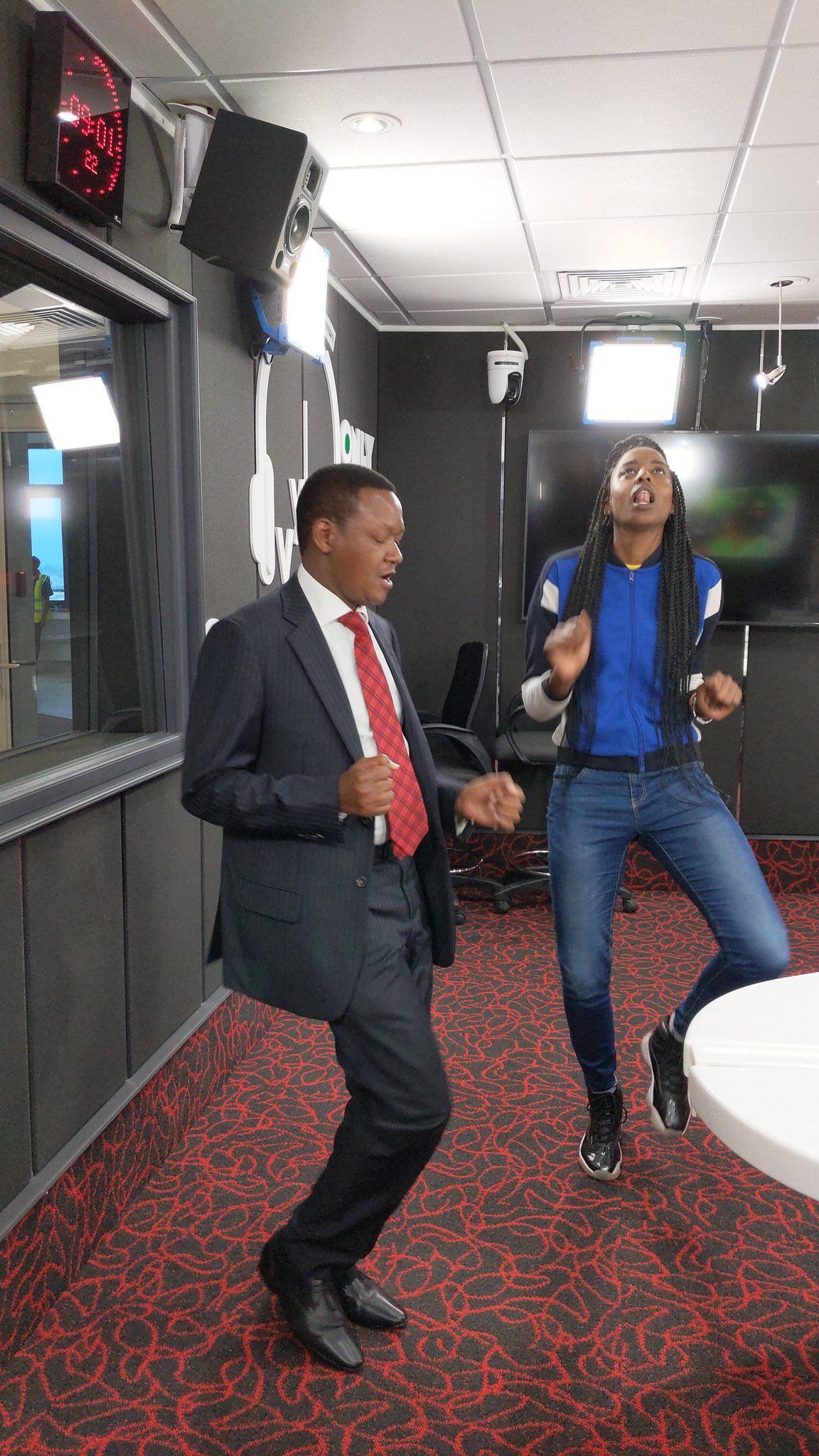 See some of the reactions below:

While others  hated his dance skills

Shaffie Weru said that… Maybe ilikuwa ngoma while Baba Nili added that ….LOL kamba dance that one. See how he’s shaking them legs.

Here is the video