The Champions League resumes this Tuesday with 8 matches lined up. Real Madrid, Tottenham, and Juventus will all be in action.

Below is the betting previews for four of the matches. 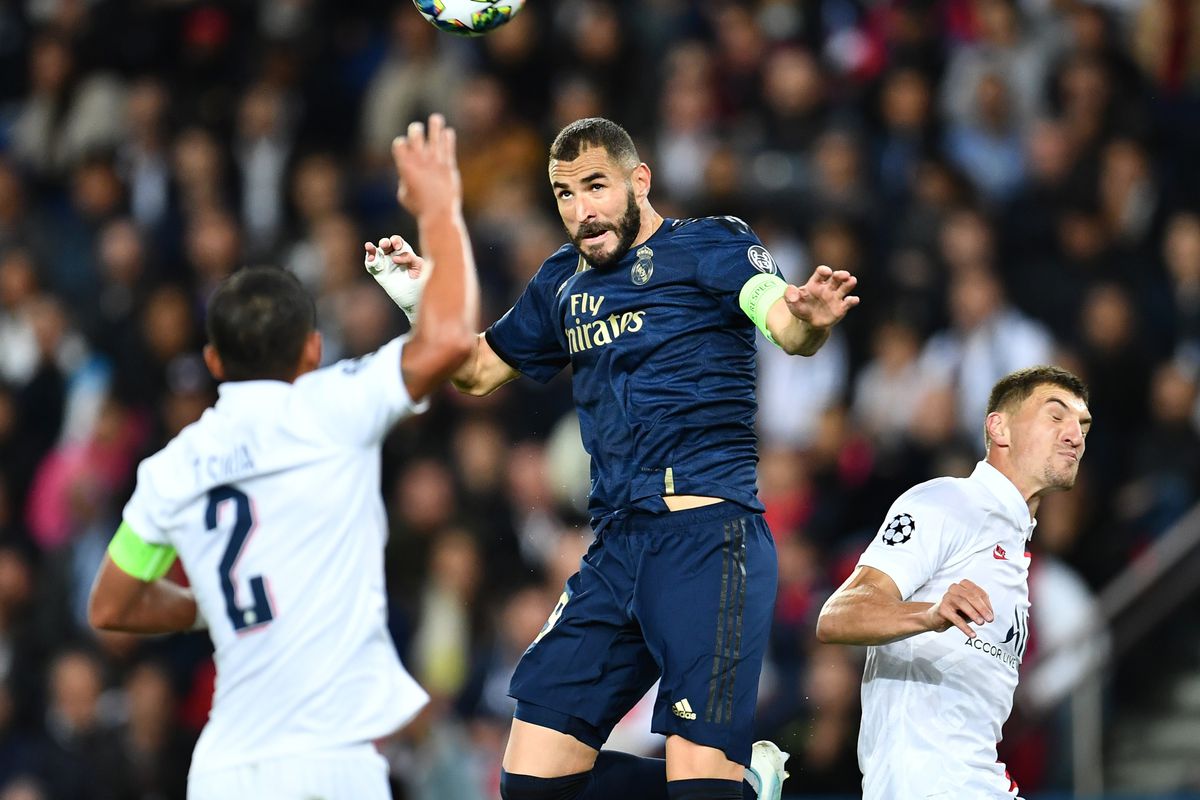 Real Madrid was thrashed 3-0 in the first leg by a dominant PSG side lacking Kylian Mbappe, Edison Cavani and Neymar. The Spanish giants have however since recovered and have not lost in their last five matches, scoring 18 goals in the process.

PSG, on the other hand, has already qualified for the knockout stages and defeat would not mean much to them. 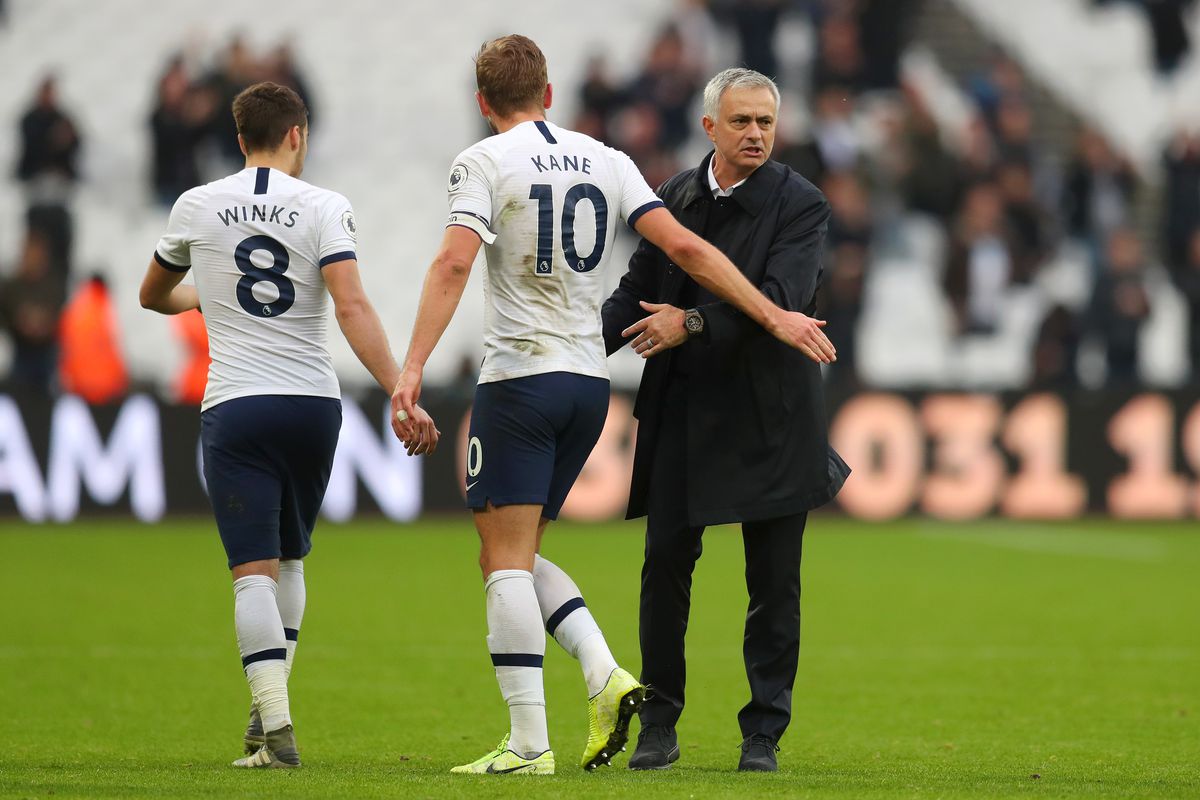 Olympiacos has only won two of their last five and drew their last match 1-1 on Saturday.

Pep Guardiola’s side has already qualified for the knockout stages and could rest a few of their main players ahead of a tough Premier League schedule. The team has not kept a clean sheet in each of their last five fixtures.

Shakhtar meanwhile has won three of their last five and are second in the group. 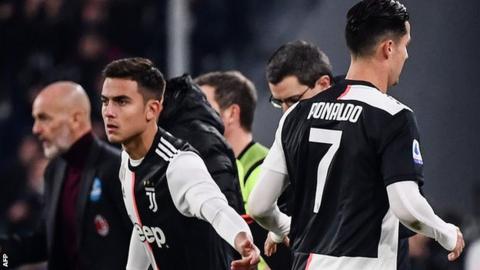 A heavyweights clash that ended 2-2 in the first leg. Juventus tops the group with 10 points while Madrid is second with 7 points. Juventus has won five straight games while the visitors have won just once in the same duration.