The Brazilian has been in good form for the Reds this season in the middle of the park and has so far scored one league for the runaway league leaders. The former Monaco man has managed to shake off last season’s struggles and is currently a key player for Jurgen Klopp. 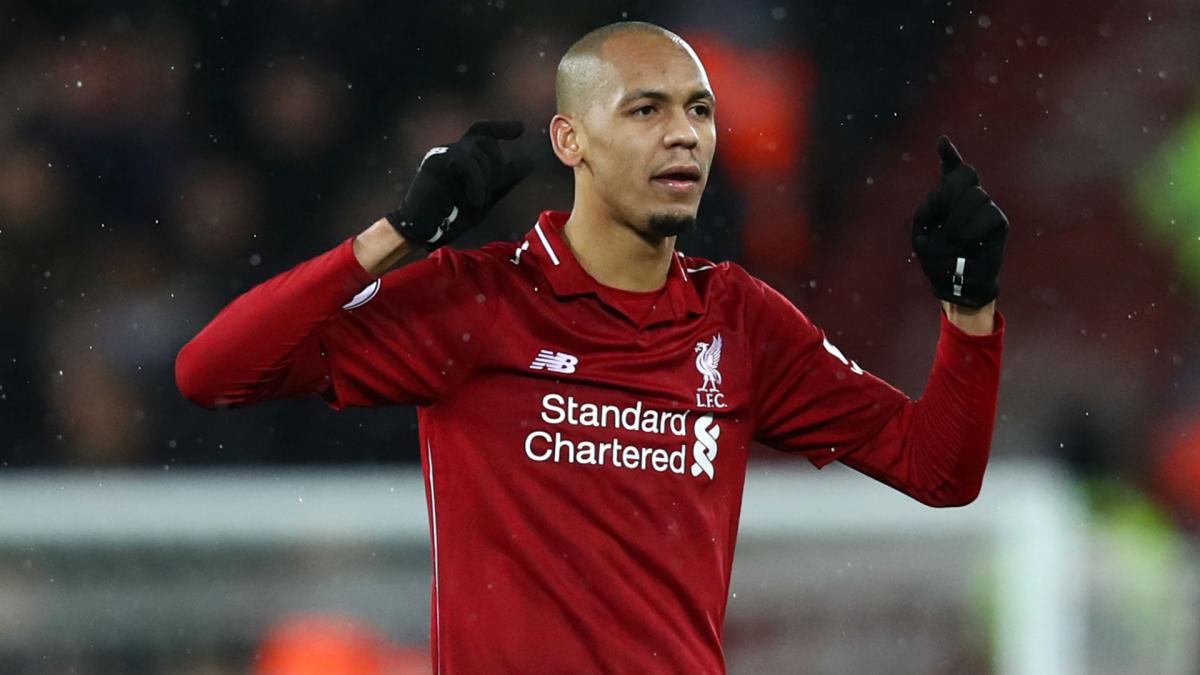 His good form has coincided with the fine form the European champions are currently in.  The team has not lost any match this season with the only blemish in their fine run being the one-all draw against Manchester United at Old Trafford.

The utility man is one of the players that have been praised for orchestrating the Reds’ fine run and Alonso has spoken of his admiration for the player. He pointed out at his anticipation which he says determines the outcome of the game without much effort.

“He is connected to the game, always. His anticipation is his greatest asset. Sometimes you only have to take one or two steps to change the movements of your team-mates and that can determine the whole outcome of the game without anyone really realizing because spectators tend to follow the ball rather than the player.

“He’s not reacting one second later, he’s anticipating what is going to happen one second before,” Alonso stated.