Harambee Stars ended the year with a 1-1 draw against Togo in the 2021 Africa Cup Of Nations Qualifier in Nairobi. This was the second match in the qualifiers and also the second 1-1 draw after a similar result against Egypt in the first match.

Johanna Omollo gave Kenya the lead in the first half but Togo equalized with a bullet header from a corner in the second period. Below, we look at the main talking points from the encounter.

The Captain’s performance was bad, so bad that some fans in the stadium were demanding that he gets subbed off in the first half. Wanyama is barely getting game time at his club Tottenham Hotspurs and that is affecting his form for the national team.

The passing, coming from a player who features in the English Premier League, was disastrous. Should Wanyama still be at Spurs by the time the next International break comes around in March, Francis Kimanzi could find himself benching him for the betterment of the team.

Its a selection headache that could spark lots of debate but also one that needs to be solved.

Johanna Omollo’s stature in the national team has been growing since he was introduced as a second-half substitute against Algeria in the Africa Cup Of Nations Tournament earlier this year. 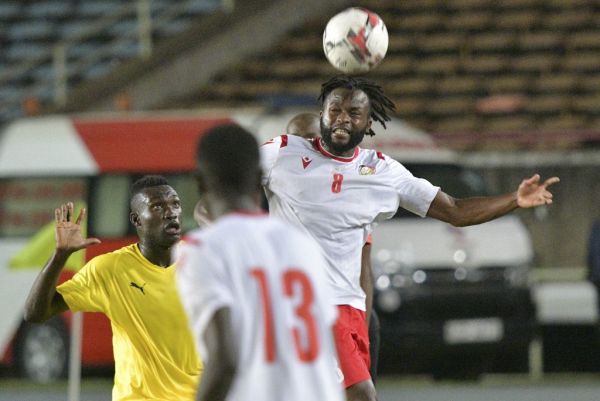 He scored the equalizer against Tanzania in the second match at AFCON and against Togo, he was the best Kenyan player on the pitch. He has one of the bright sparks alongside Joseph Okumu for the Harambee Stars this year.

Right Back Position an Issue

Samuel Olwande did not have a bad game by his standards. However, the position he plays in demands so much in the modern game. The full-back has to able to make forwards runs and also be very sound defensively. 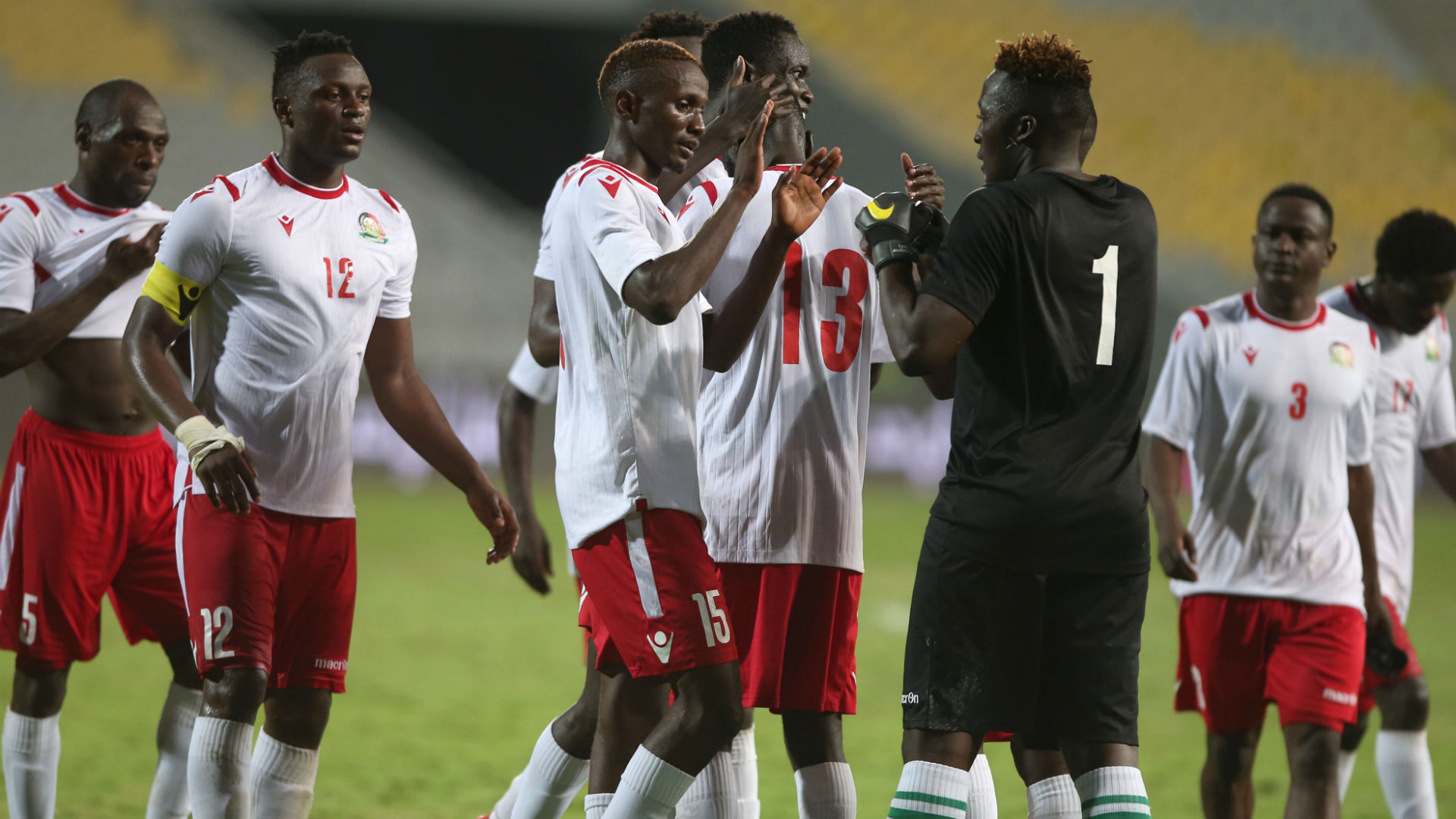 Olwande lacks that and interestingly, so does the first right back Philemon Otieno who is out with an injury. Right-back has been a position that is lacking in quality for the national team and it needs to be looked at.

Ian Otieno’s indecision on goal kicks prompted some fans to throw a few unkind words to him. He was not sure on whether to play it long or start short to the full-backs.

This among other factors like taking command of his area showed why Patrick Matasi is the undisputed starter in goal for the Harambee Stars.