Fresh from earning a very vital point against Egypt in Alexandria on Thursday in the 2021 Africa Cup Of Nations qualifiers, Harambee Stars held their final preparations ahead of the second match against Togo.

The team jetted back into the country on Saturday, and all is now set for Monday’s match set to kick off at 7 PM at the Moi International Sports Center Kasarani. The team held their final training session on Sunday and the head coach Francis Kimanzi is confident that the team will produce a positive performance and result. 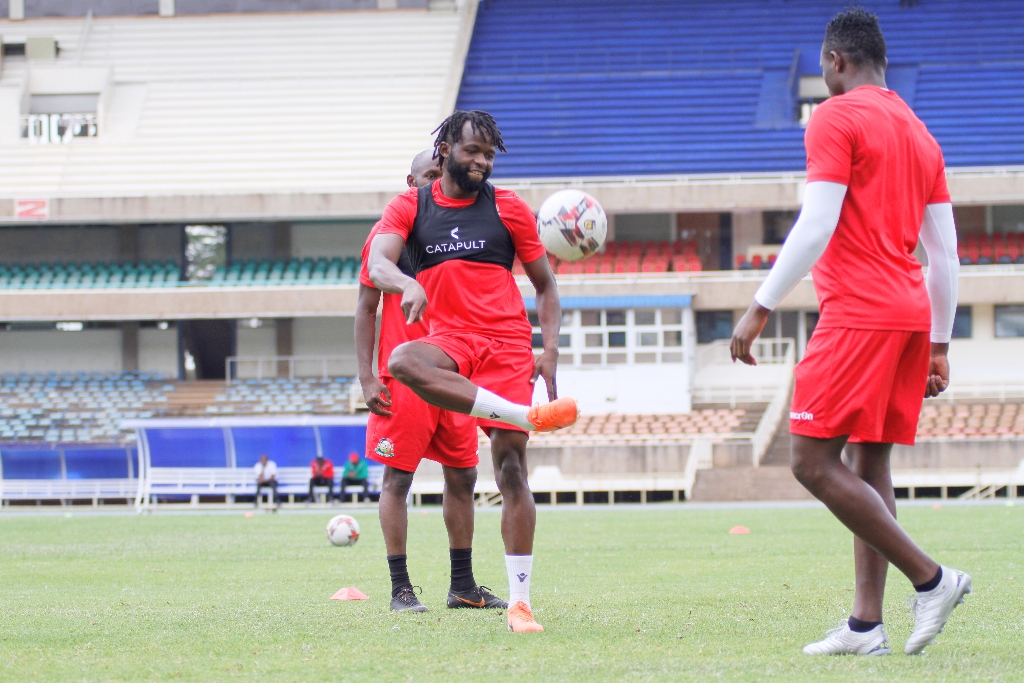 “The players are motivated and very focused on tomorrow’s match,” said coach Kimanzi.

“We had a lot of positives to pick from our draw against Egypt. We will be looking to build on that and I am confident we will post positive results,” he added.

The coach also confirmed that the team will be without goalkeeper Patrick Matasi and forward Ayub Timbe will miss the match. Timbe is out with a thigh injury while Matasi was subbed off in the match against Egypt with a thigh strain too. 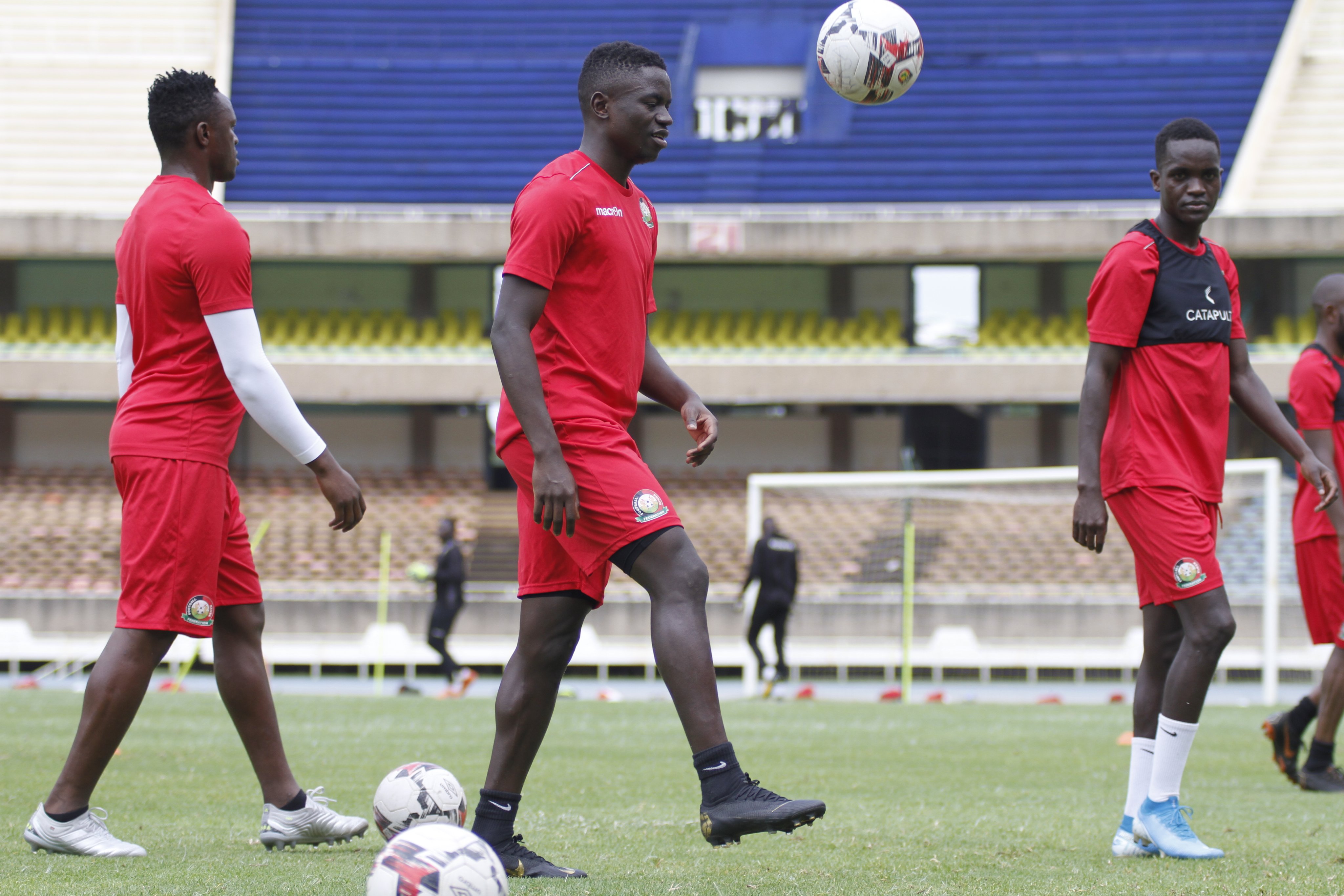 “Our medical team is having a look at them but I think the match will be too soon for them. We, however, have enough depth in the team,” he said.

Tickets for the match will retail at KES 200 (Terraces) and KES 500 (VIP) and will be sold on matchday at Kenya Cinema, Ngomongo Roundabout, Opposite Safari Park Hotel and outside Kasarani’s Gate 12.

Togo is bottom of the Group after losing 1-0 at home to Comoros in the first match. Kenya could go top of the group with a win on Monday but that will depend on the result of the other match pitting Egypt against Comoros.