Championship side Cardiff City have appointed former Millwall boss Neil Harris as their new manager. Notably, Neil had an unsuccessful short-stint trial at Liverpool in 1997.

The 42-year-old has signed a deal until summer 2022 to succeed Neil Warnock, whose three-year spell in charge came to an end last week.

Harris, who resigned as Millwall manager last month, will take charge of his first game on 23 November when Cardiff travel to Charlton.

David Livermore has been named as Harris’ assistant, with Kevin Blackwell and Ronnie Jepson leaving the club.

“I am pleased to appoint Neil as the first-team manager of the club. I have full confidence in Neil due to his principles on and off the pitch and enthusiasm to succeed. I am glad to offer him this opportunity and look forward to seeing what he is capable of achieving with Cardiff City,” Cardiff owner Vincent Tan said. 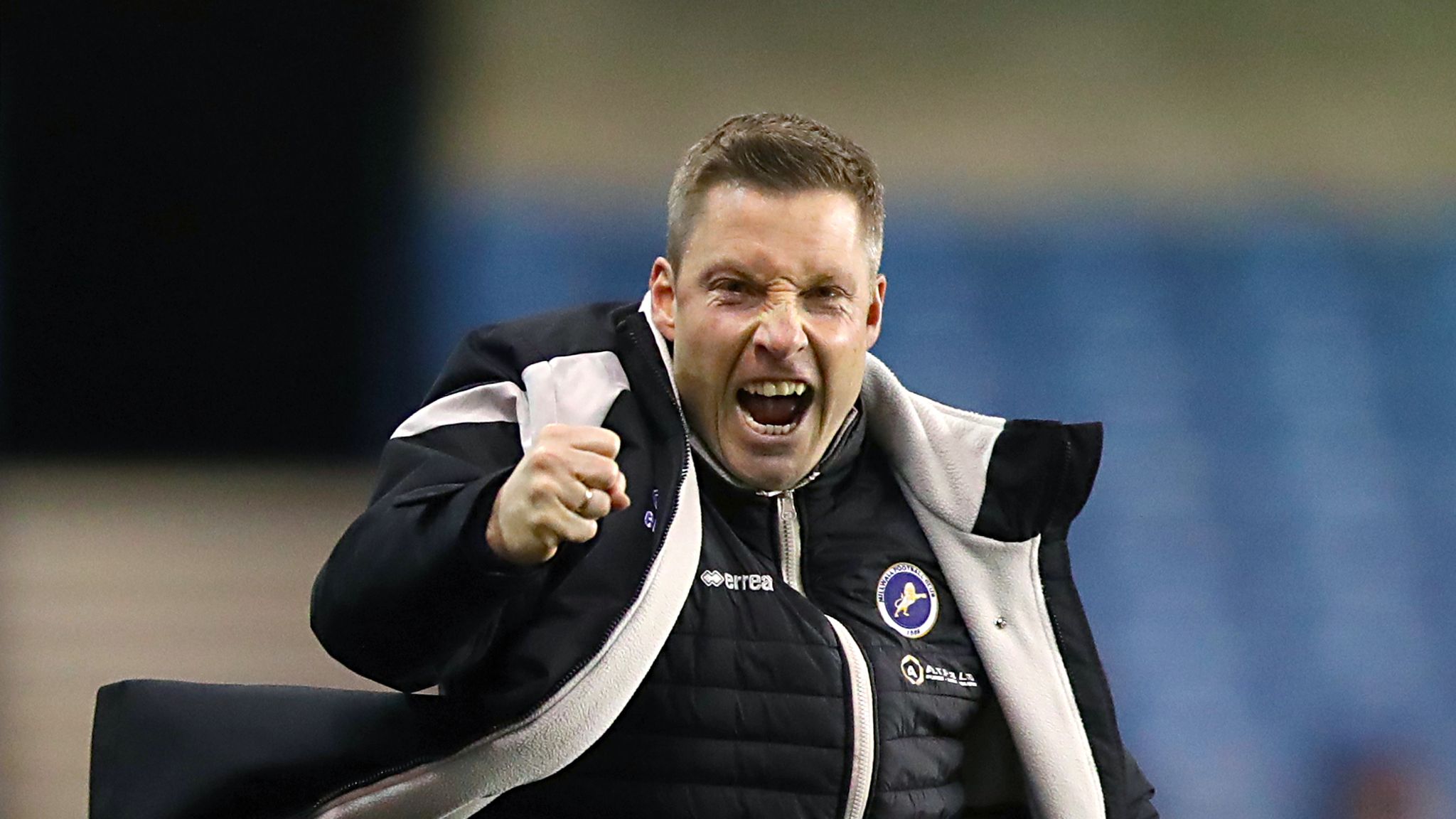 “Neil is a passionate manager who has all of the right attributes to take the helm at Cardiff City. I know he’s eager to get to work and we look forward to seeing him strive to get the best out of our tight-knit and talented group of players,” Dalman said.

Neil Harris picks Cardiff City at position 14 on the 24-team English Championship table. They were relegated from the Premier League last season.

The move ends days of speculation, with Harris and Charlton boss Lee Bowyer the two front-runners for the job for most of the week.