Harambee Stars will be without John Aviire for their 2021 Africa Cup Of Nations qualifier against Egypt on Thursday, November 14. The Football Kenya Federation confirmed that the FC Tanta player will be out of the team due to personal issues.

Aviire has had a long-standing dispute with his former club Sofapaka over his move to Egypt based FC Tanta. Tusker Fc forward John Muchiri is also yet to report to camp but he is expected to land on Wednesday. 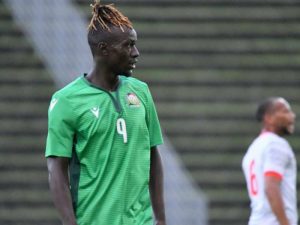 Tottenham Hotspur midfielder Victor Wanyama has already reported to camp ahead of the clash. The hosts will be without Liverpool winger and last season Golden Boot winner Mohamed Salah who was ruled out of the match with an ankle injury.

Harambee Stars will go into the match on the back of a five-match winless streak that stretches from June during the last edition of the Africa Cup Of Nations.

The match will be Francis Kimanzi third since he was appointed as the Harambee Stars head coach in August. His first match was a 1-1 draw with Uganda at the Moi International Sports Center Kasarani before falling to Mozambique a month later at the same venue. 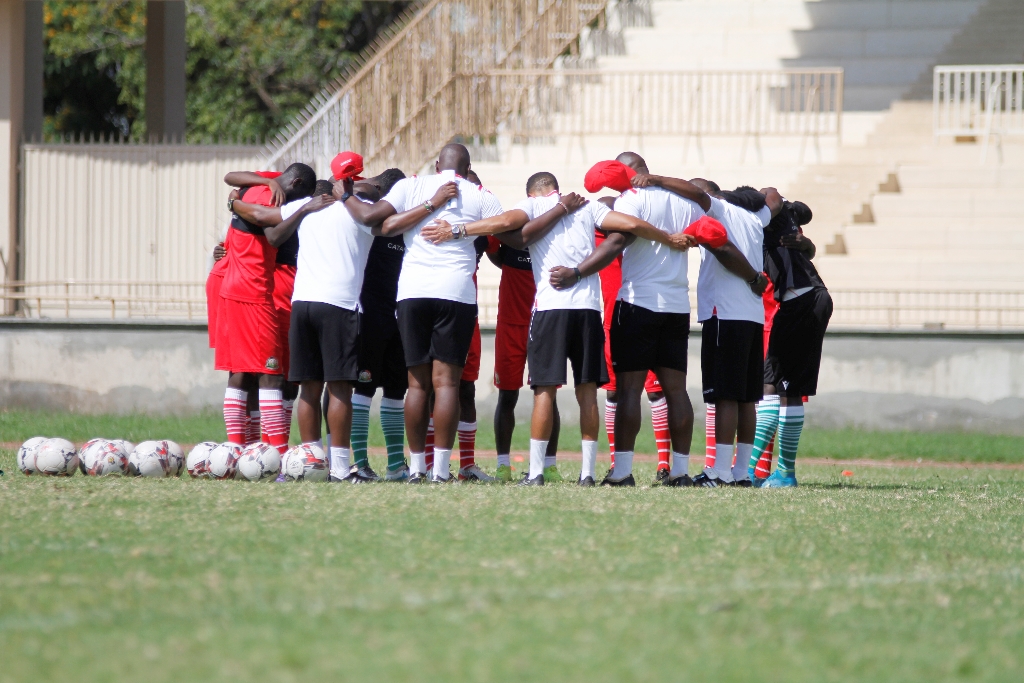 Stars will hold their final training session on Wednesday before the match set to be staged at the Borg El Arab Stadium in Alexandria from 7 pm EAT. Francis Kimanzi and his team will then host Togo for the second qualifying match in Nairobi on Tuesday, October 19.