18-year old Greenwood is slowly establishing himself at United after making his debut for the senior team last season. He has scored three goals in all competitions this season, two in the Europa League and one in the Carabao Cup.

The young English forward has often been compared to Van Persie owing to similarities in style of play. Their style of finishing particularly is said to be similar. 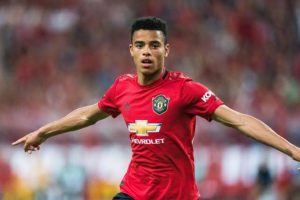 Greenwood, however, is good on both feet compared to the Dutchman who was predominantly left-footed.

Asked whether he thinks there are similarities between the two Forwards, Solskjaer admitted that their finishing is similar.

“Definitely. He is very composed with his finishing. It is natural for him. Right foot, left foot I still don’t think he knows which is his best one which is very difficult for defenders to defend against.

Solskjaer also pointed out at the player’s mental strength stating that he doesn’t get fazed by occasions and is calm whenever he plays. 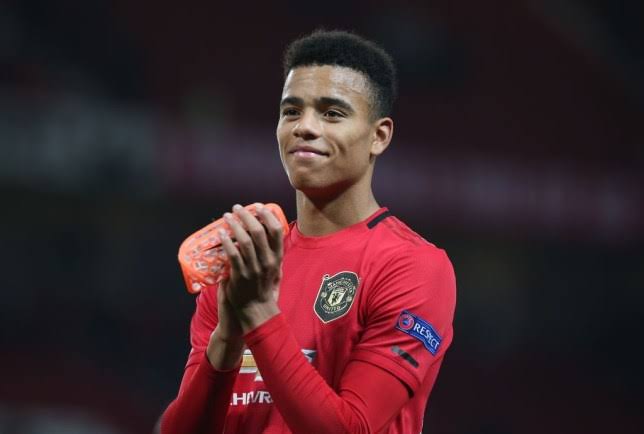 “But the good thing is he can do it at Old Trafford in front of a full crowd. He doesn’t get fazed by the occasion so he is still composed.[Whether] that is a game with his mates in the park or a cup final he will finish the same. Or in the Premier League hopefully,” he added.

The youngster will have a chance to break his Premier League duck when Man United plays Brighton on Sunday evening at Old Trafford.