Former Kakamega Senator Boni Khalwale is back on the ground after Thursday morning’s stoning attack by goons, that left him running for his life.

The bullfighting enthusiast escaped being lynched by an infuriated crowD during the Kibra MP by-election, for what the mob termed as Jubilee trespassing into ODM territory.

Khalwale was also accused of being part of an alleged voter bribery scheme, during the day of reckoning for candidates MacDonald Mariga, Imran Okoth, and 22 others.

To give the Jubilee politician a chance to escape the rowdy residents, police had to shoot in the air to disperse the charged crowd.

Barely hours after the near-miss, Boni Mtetezi has resurfaced, this time, to observe the vote tallying exercise.

Khalwale shared photos of himself alongside Gem MP Elisha Odhiambo, as well as election officials, at the Shadrack Kimalel School.

In the photos, Boni seems to have regained his courage, probably due to the fact that most voters have already gone home after casting their votes, or, perhaps, he has learnt a thing or two about resilience from his bull fighting sprees. 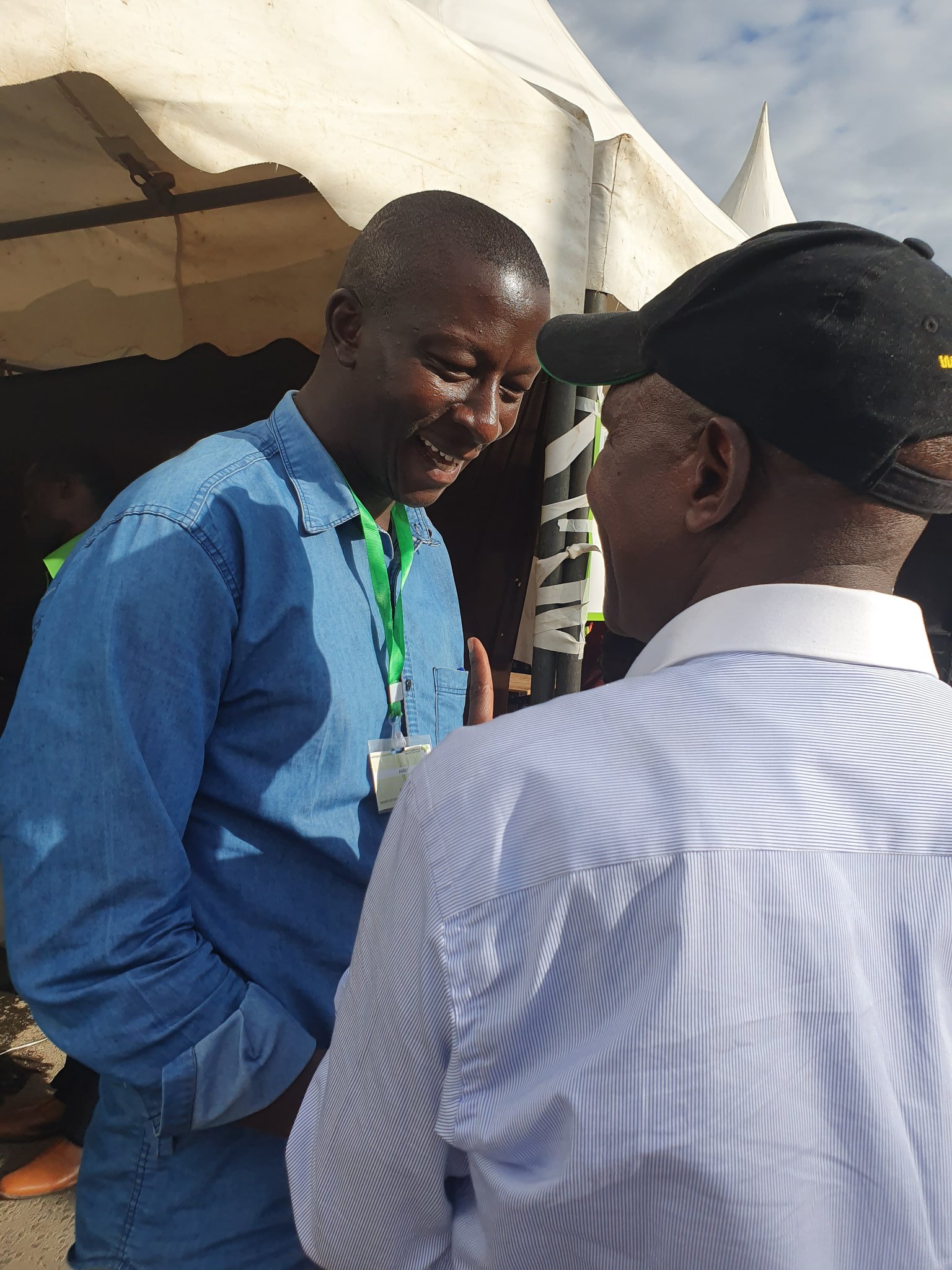 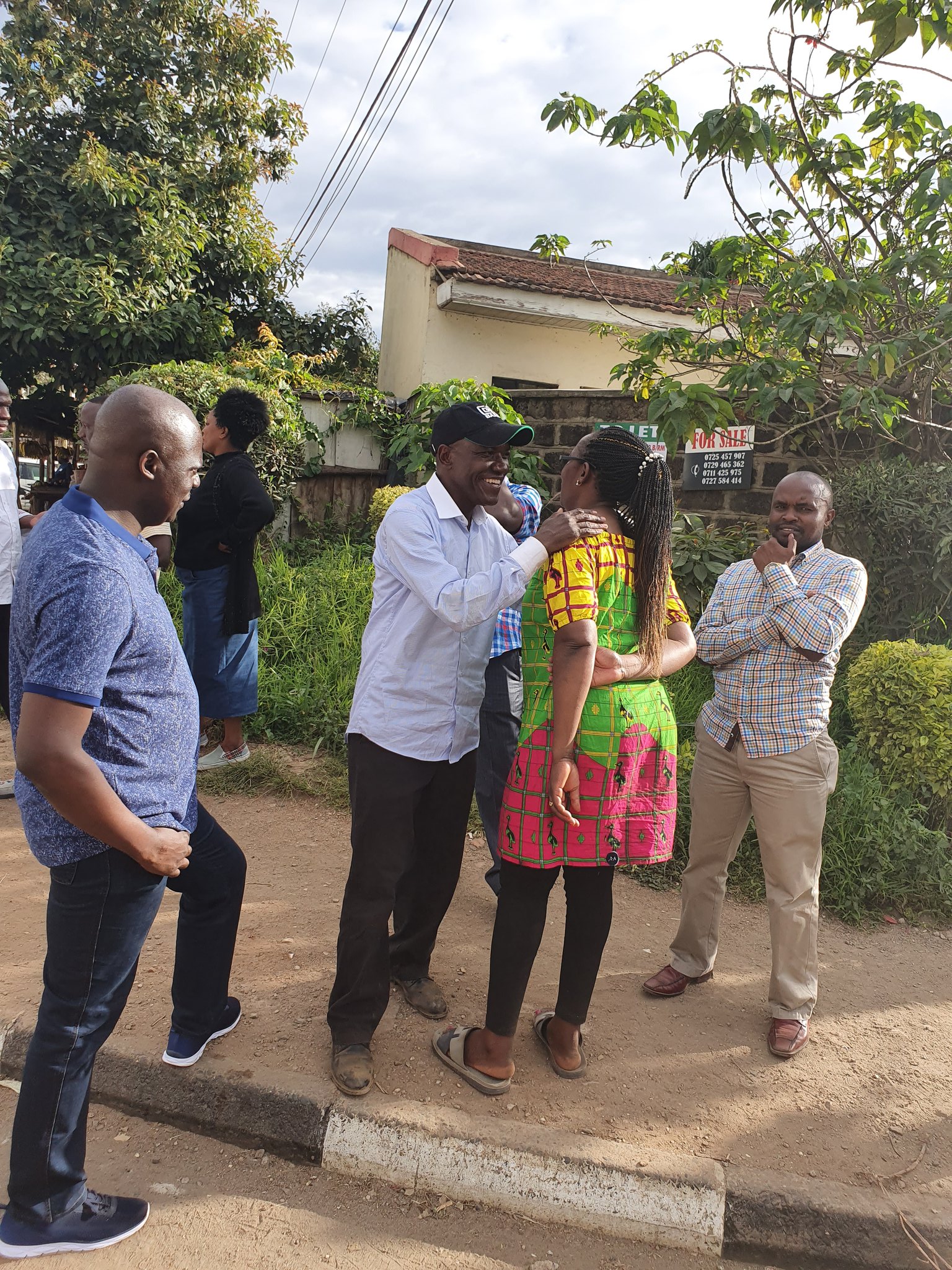 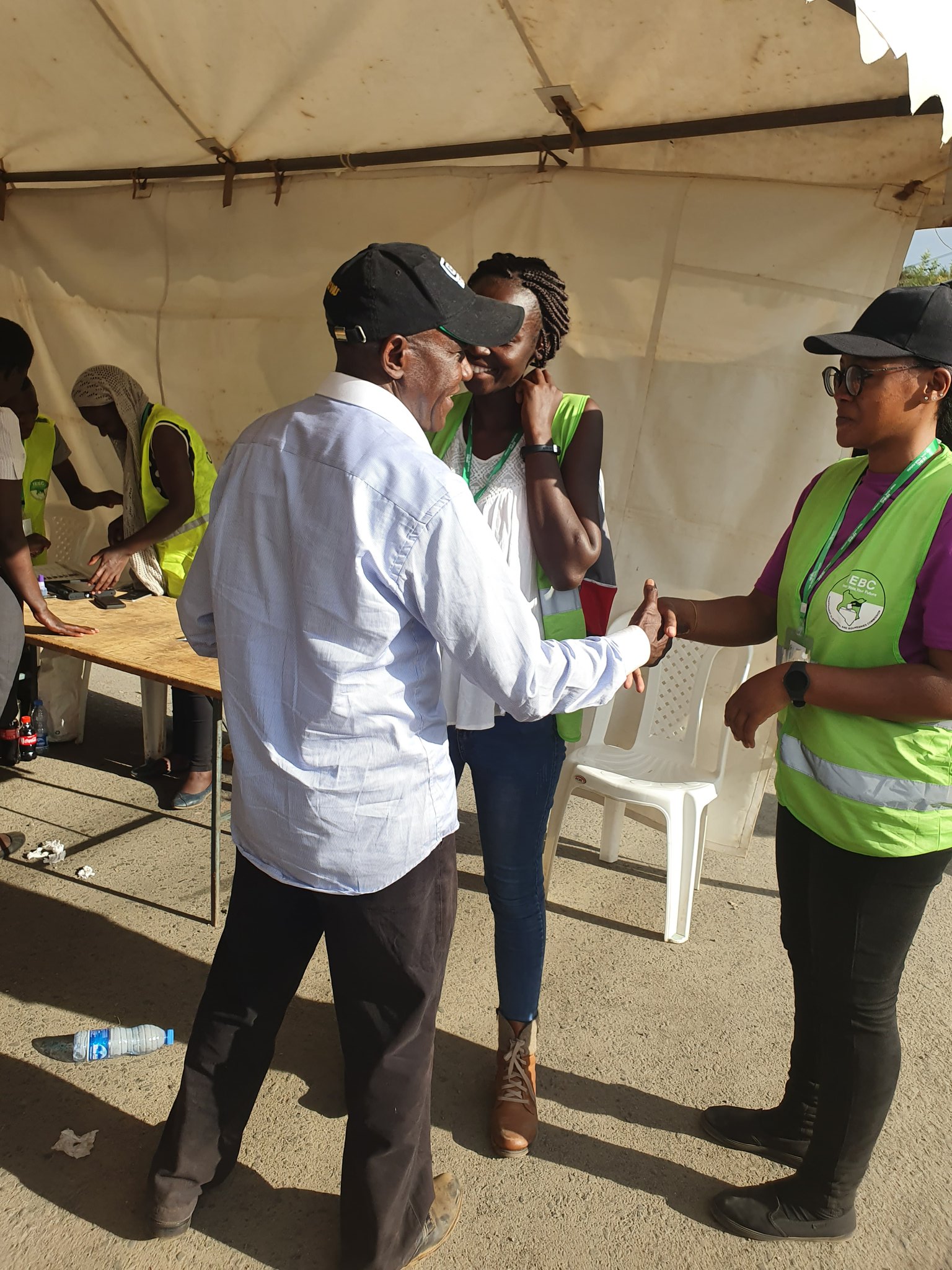 Meanwhile, the IEBC has officially announced the end of the hotly contested poll, paving the way for the vote tallying exercise, whose results Kenyans await with baited breath.