The final bunch of matchday 4 fixtures in the UEFA Champions League was played on Wednesday. Below are the main talking points from Wednesday’s action. 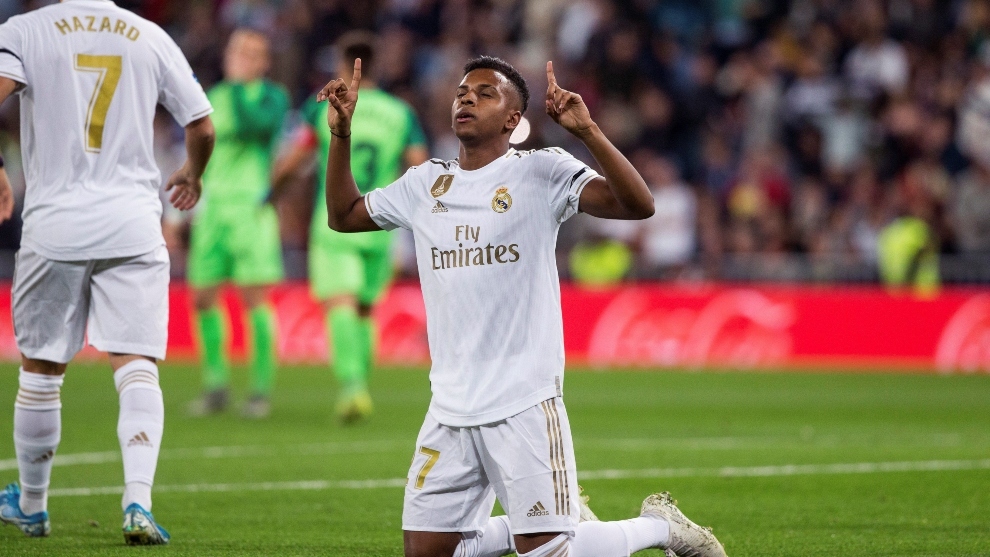 Real Madrid thumped Galatasaray six goals to nil at the Santiago Bernabeu but one player stood out. Brazil forward Rodrygo announced himself at the club with a perfect hattrick.

The 18-year-old became the second-youngest player to score a Champions League treble, behind only Real legend Raul. The Bernabeu were saluting the teenager as early as the fourth minute when he clinically opened the scoring, left-footed, from his fellow countryman Marcelo’s pass.

Real Madri may have found themselves a new hero.

PSG through to the knockout rounds 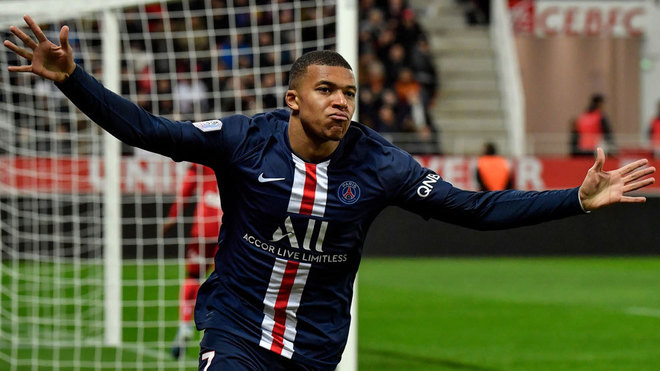 A Mauro Icardi strike was enough for Paris Saint to see off Club Brugge and with it came qualification into the knockout rounds. The French giants join Bayern Munich and Manchester City as the three teams who have qualified for the second round.

The team has never made it past the second round of the competition but this season feels different for them.

Bayern Leverkusen beat Atletico Madrid 2-1 to earn their first win in the Champions League this season. They are however still bottom of the table but the three points could go a long way in securing Europa League football once they get knocked out of the Champions League.

Third in their Group is Lokomotiv Moscow who is also on three points. 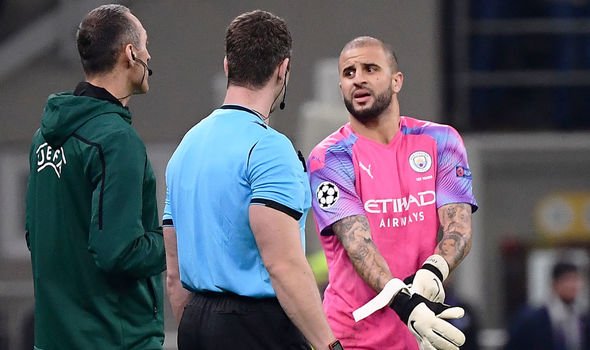 Claudio Bravo was sent off in Manchester Citys 1-1 draw away to Atalanta and Pep Guardiola was forced into a bizarre decision. With first-choice goalkeeper Ederson already our with an injury, Pep had no goalkeepers on the bench.

He elected to have Kyle Walker play in goal. The right-back was largely untroubled and kept a clean sheet!