Arsenal manager Unai Emery has hailed his team after sealing a round of 32 places with a one-all draw against the Portuguese side, Vitoria de Guimaraes on Wednesday evening.

The Gunners were on course of completing a double over the Portuguese side after going ahead in the 80th minute through Shkodran Mustafi before Bruno Duarte popped up with a last-minute equalizer for the hosts. 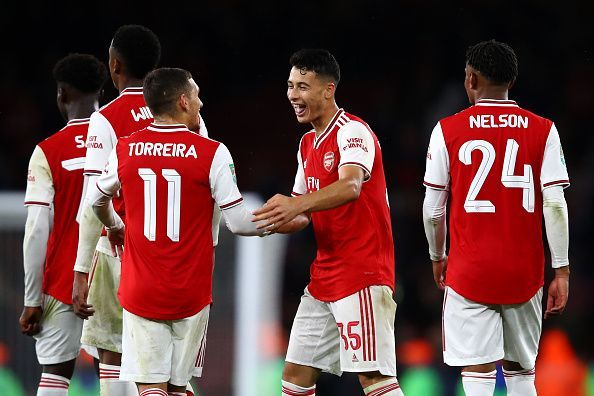 Speaking after the match, the Spanish tactician hailed his team’s work ethic saying they gave their best and is happy that the team has progressed to the next round with two games to spare.

“The players worked and tried, and we were very close to winning. At the last minute, in the last action, they pushed a lot and they score, but our objective in this competition is to be first in this group, and at the moment we are. We are going to play the last two matches against Eintracht Frankfurt and Standard Liege with that possibility. 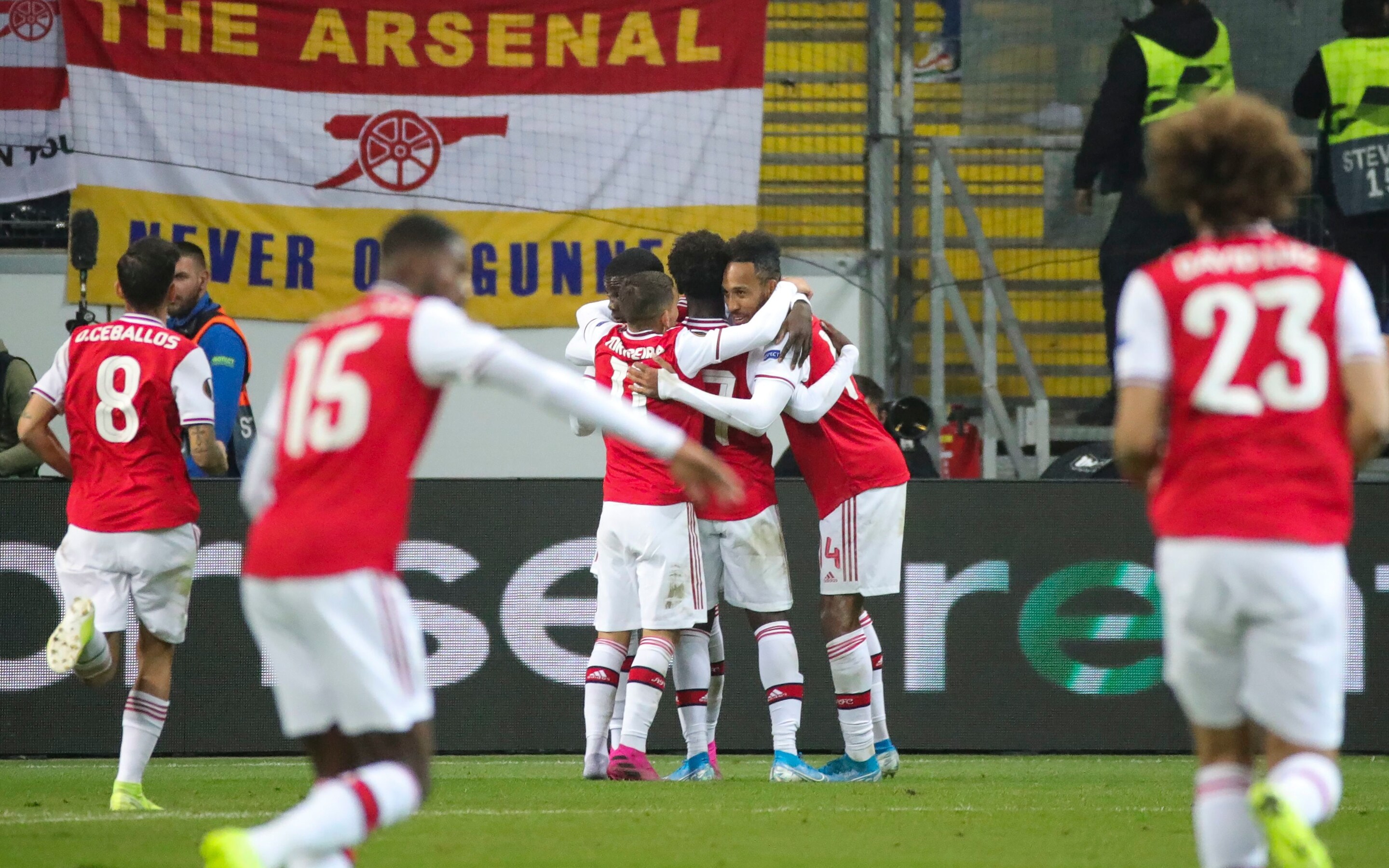 “And now, we think about Leicester. We tried, but they are very compact, a very competitive and very organized team, and it was important for us today to be strong defensively, and I think we did that,” he said.

“We did defensively better, and they were very defensively organized too, so there were not many chances to score, and that draw is not good, because we want to win, but we are first and that is our target.”