This Sunday, the biggest match in the Kenya Premier League takes center stage when Gor Mahia hosts their eternal rivals AFC leopards at the Moi International Sports Center Kasarani in the Mashemeji derby.

The match will provide the perfect litmus test for AFC Leopard’s improvement this season under Cassa Mbungo. Ingwe has lost just once in the league this season which was on the first day of the new campaign to Kakamega Homeboyz. 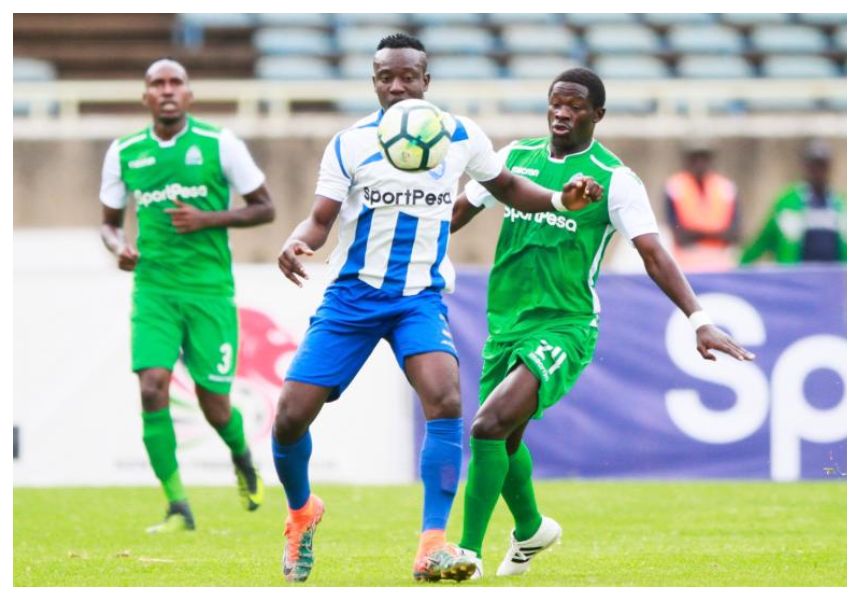 The mood at the Den has been described as the best it has been in a while and for obvious reasons. The team is third on the table, level on points with Gor Mahia and has the best defensive record in the league with just three goals conceded from the first 8 matches.

To make matters even better for the second most successful team in Kenyan football, in their ranks is one of the most inform strikers in the league, John Makwatta. The former Ulinzi Stars hitman has five goals to his name so far which tops the goalscoring charts alongside Wazito Fc striker Elvis Rupia.

However, history does not favor Leopards going into the match. They have not beaten Gor Mahia in the last nine competitive fixtures, losing 8 and drawing just once. The last time AFC Leopards beat Gor Mahia was three years ago and have scored just three goals in the last six mashemeji derbies. Gor Mahia will come into the fixture on the back of midweek match against Mathare Unite which could work in AFC Leopards favor as their players will be fresher and free from any niggling knocks.

The stars are aligning for Cassa Mbungos side and it feels like now is the time to ned their embarrassing run against their eternal rivals.

Will Leopards end their poor run against Gor Mahia? Share your thoughts in the comments section below..