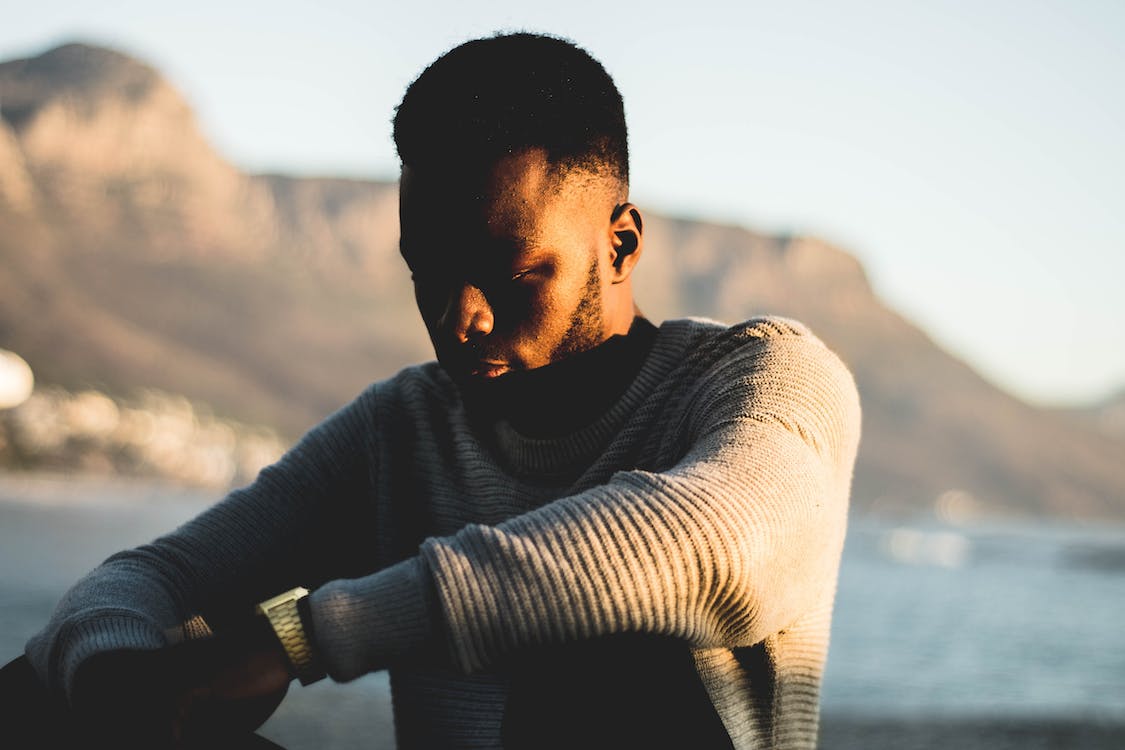 In Kenya lying to the teacher and lecturers is all too common, and as the years go by it seems both students and parents have less of a conscience about it.

The old lie that we all used which was- The old dog ate my homework is mild, comparatively. What’s more, there doesn’t seem to be a collective conscience about plagiarism either – a vexatious combination of both stealing and lying.

Hi, I have this huge guilt that has been haunting This happened at the beginning of my first year at university. I was placed in a statistics class and had taken a similar subject in high school, so I wasn’t too nervous about the concept of continuing my math career.

Well, I honestly should have been nervous because this professor was horrible at teaching all of these challenging concepts. I went to office hours, would stay after class, and made sure I attended every single class, and I still could not manage to grasp it.

The professor started to notice me when I would be somewhat interactive in class, seemingly understand all the concepts and then pass each test. I could have studied harder, but honestly, I did know the material in class.

They began to notice patterns of mistakes on my exams, and she must have concluded that it was not just my fault.

One day after class, I waited until every student left to ask her a few more questions, and I  lied to her that I had a brain issue, basically a mental issue! but with numbers. I honestly do not think this was my complete intention, but I started to run with it.

During exams, I would come up to their desk and look all confused, and they would start leading me through problems. I still attempted to figure out how to do all the calculus, but it never really clicked.

Either way, I pass with a B+, and my average exam score was 68%. Honestly not pressed anymore, but I’ve continued to Calculus II and Discrete Math and haven’t had any number switching issues since.

This has still continued in my other units and I believe it’s now getting out of hand. and I just played along with it to pass.